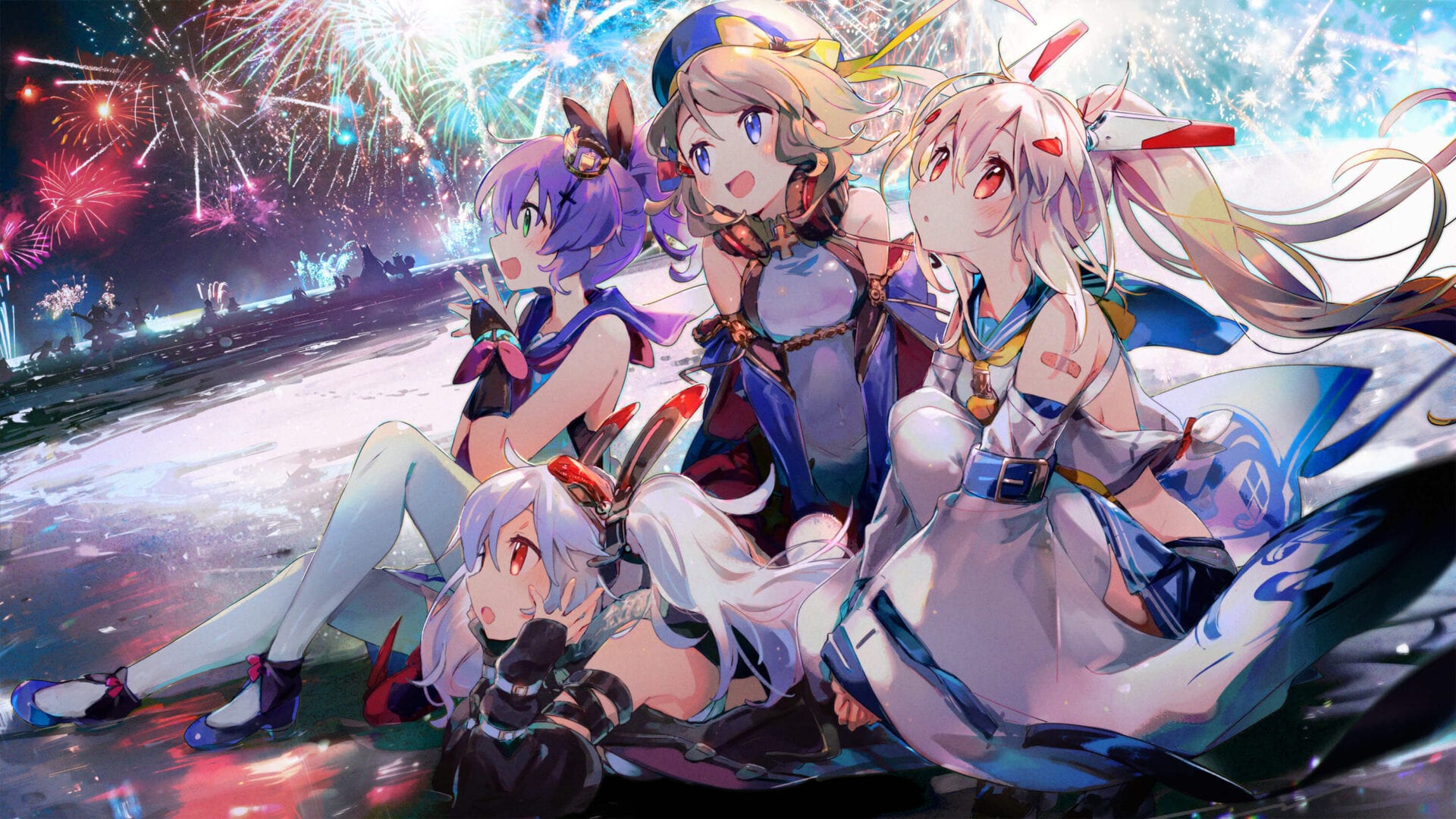 Today Yostar announced its plans for the 3rd-anniversary celebration of its popular shipgirl mobile game Azur Lane in Japan.

The specific schedule has not been announced, but there will be new merchandise and a fan art segment.

Considering that Japan is basically the most relevant market for the game, we can likely expect plenty of news on new content during the livestream.

Of course, that’s likely to come to the English servers as well, either at the same time or a bit later.

The English version of the game recently celebrated its second anniversary.