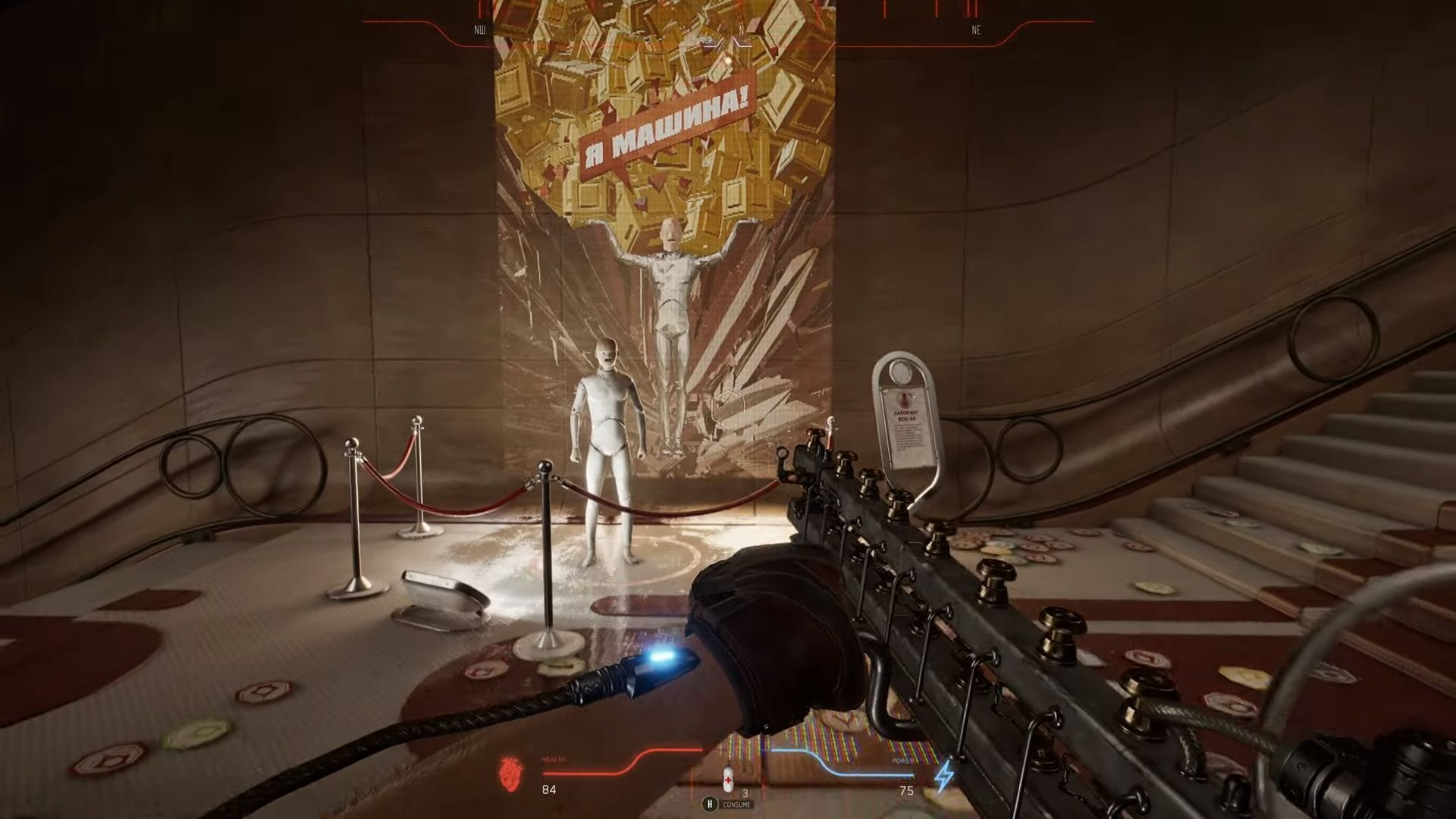 The game has extended its platform portfolio to next-generation consoles and it’s now coming for PS5, Xbox Series X, PS4, Xbox One, and PC.

The trailer shows exactly that, mentioning that this is “next-gen gameplay.” The music is by Mick Gordon.

We also see some exploration of a rather creepy exhibition hall and the new mini-boss named ‘Plyush’ in action.

If you’re unfamiliar with the Atomic Heart, you can check out an official description below.

If you’re interested in seeing more about the game, you can also enjoy a cinematic trailer and earlier gameplay.