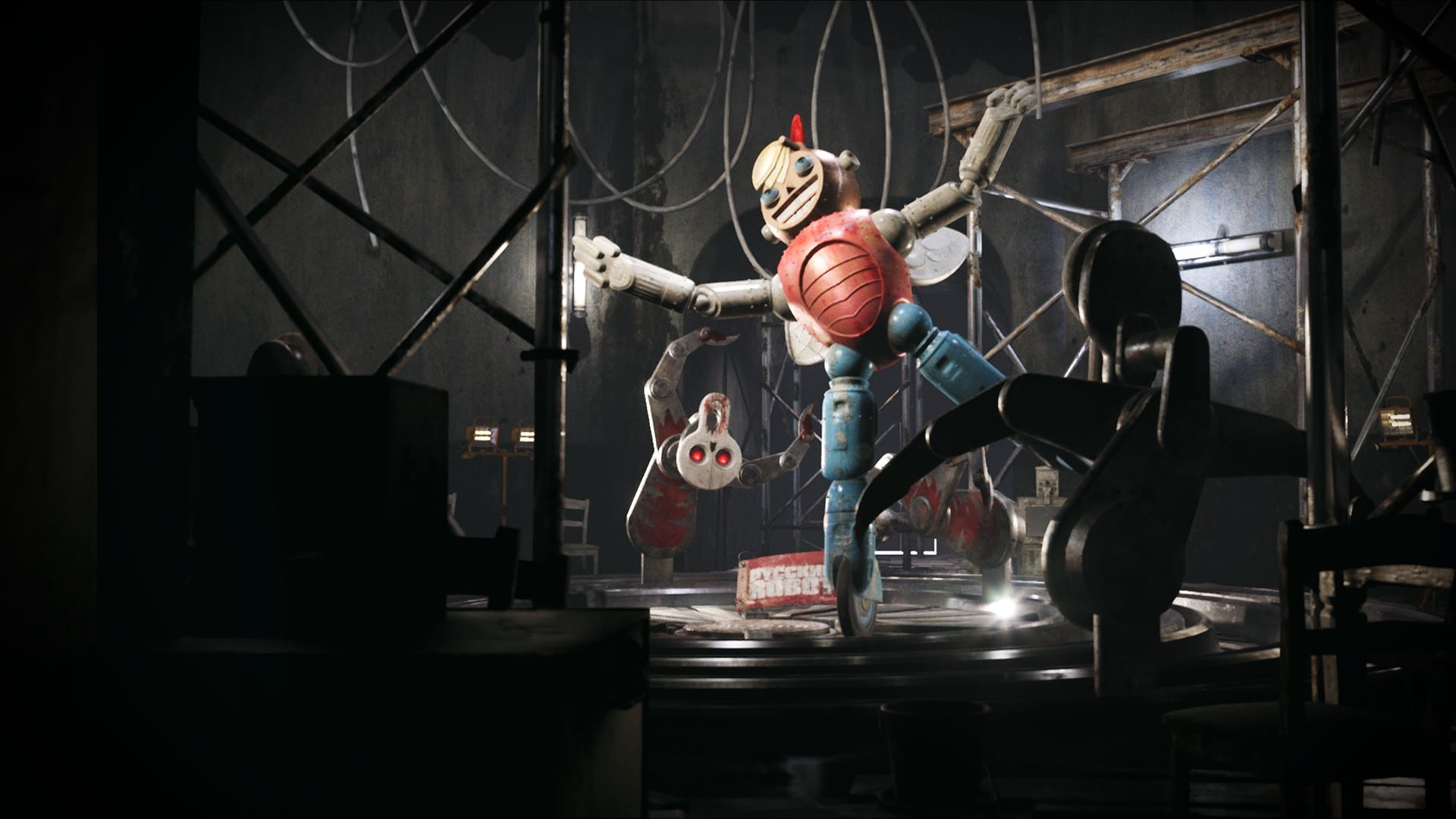 Have a look at the trailer below courtesy of IGN:

For those of you who might have missed it, Mundfish previously gave us Atomic Heart’s official trailer and a peek at 10 minutes of gameplay.

And for a refresher on the game’s premise, Atomic Heart is a first-person shooter set in an alternate reality dominated by the Soviet Union.

Here’s a bit of Mundfish’s official description of the game:

The story is about all the things that could have happened in the reality of the USSR but didn’t. Technical revolution has already occurred, robots, the Internet, holograms have already been invented, but all these innovations are immersed in the atmosphere of communism, imperialism and confrontation with the West.

The protagonist of the game is a Soviet KGB officer and his Party sends him to the facility 3826 and are waiting for the report.

Atomic Heart will also be utilizing ray tracing for more realistic effects on water, light, and other game elements.

Developers Luminous Production recently released a short video showcasing the potential of ray tracing, so, have a look at it here for more information on ray tracing’s impact on graphics.

Atomic Heart has no set release date yet but its beta is expected to release soon for Xbox One, PlayStation 4, and PC.