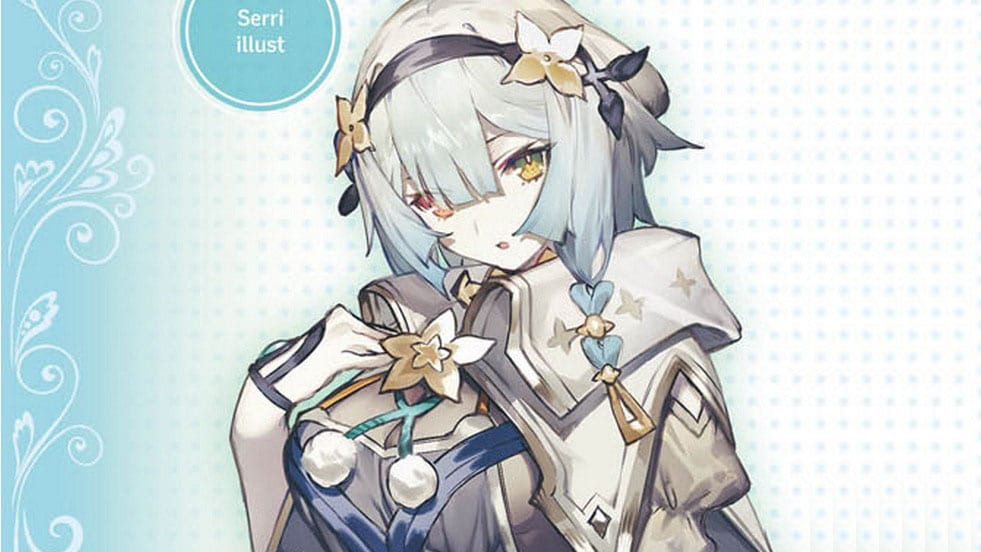 First of all, we get to see two returning characters, Tao Mongarten (who was already a party member in the original game) and Bos Brunnen.

Tao has grown so much that Ryza is surprised when they are finally reunited in the capital. While he still reads a lot, the city atmosphere has inspired him to go out more. He and Bos have traveled to the capital to study following the events of the original game.

We also meet a brand new character. Serri Claus is an Oren like Lila. She is traveling around to collect a variety of seeds. She has a gentle personality and she tends to treat everyone with fairness.

We then see two exploration tools. A bracelet lets Ryza swing over chasms, while another item called “Air Drop” lets her breathe underwater. Incidentally, her hair and clothes will appear wet after a swim.

Atelier Ryza 2: Lost Legends & the Secret Fairy is coming this winter for PS4, Nintendo Switch, and PC via Steam. We already know that a Japanese release date will be announced tomorrow.