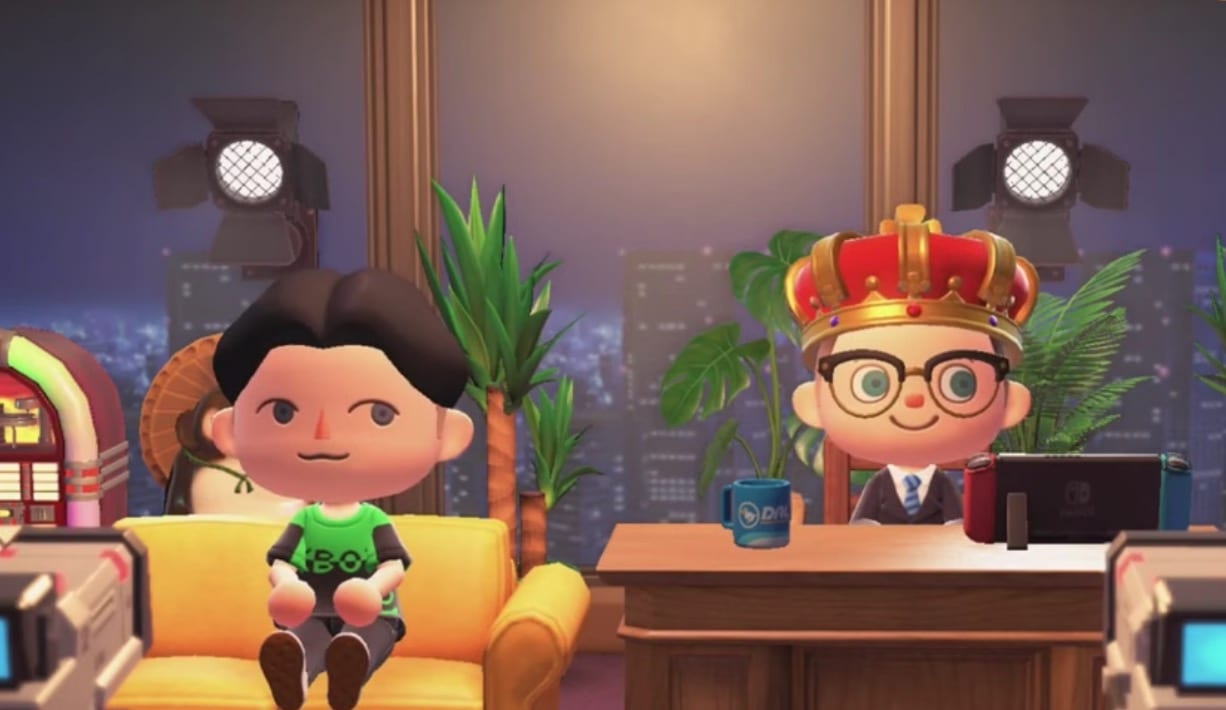 Book of Eli and Rogue One writer, Gary Whitta, released the latest episode of Animal Talking today, a late-night talk show that takes place entirely inside Animal Crossing: New Horizons for the Nintendo Switch. In this episode, Gary interviews Head of Xbox, Phil Spencer about Microsoft, Halo Infinite, and other Xbox-related topics.

The interview starts at around the nine-minute-mark and runs for about 40 minutes or so. Phil Spencer talks about how he got started in the video game industry, why Halo Infinite was delayed, Nintendo, and a bunch of other details you might’ve not known about him.

Check out the video here:

Gary Whitta has had some fantastic guests ever since starting the talk show back in May. Just last week, Selena Gomez and Trevor Daniel performed an acoustic cover of their hit song, Past Life.

Cory Barlog, director on God of War (2018) joined in on that episode as well. Heck, there have even been appearances from T-Pain, Elijah Wood, and Danny Trejo. You can check out all of his episodes here.