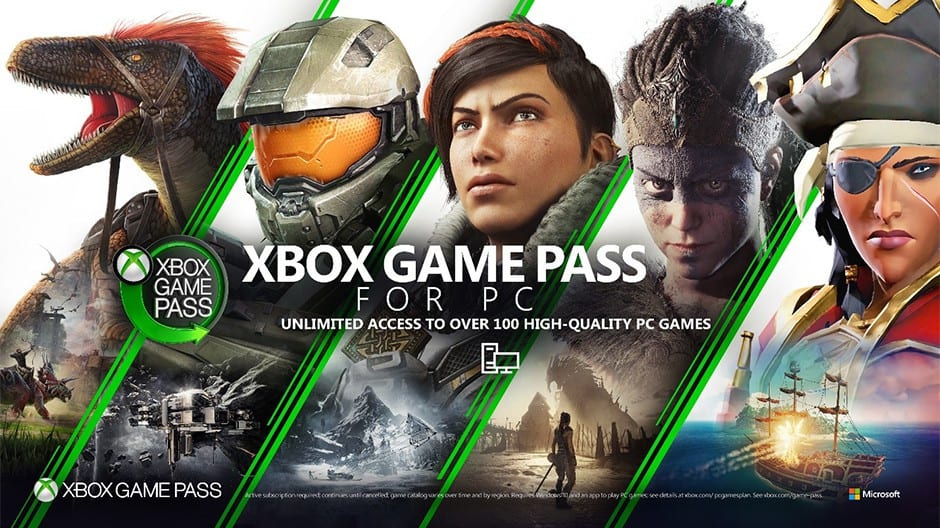 Microsoft’s Xbox division head Phil Spencer has taken to Twitter to talk about the recent reception of PC games by Xbox Game Studios.

Spencer thanked the gaming community for the support on Steam and for Xbox Game Pass for PC and mentioned that there is more work to do.

He also admitted that in the past the skepticism toward Microsoft’s PC support was justified.

Recently, Microsoft has been releasing pretty much everything it develops on its Windows 10 store and has also expanded to Steam, where games by Xbox Game Studios have been doing very well, with very strong contenders in the global top sellers ranking including Grounded and the upcoming Microsoft Flight Simulator.

At the moment, Microsoft most definitely seems to have gone all-in on its PC support, which isn’t exactly surprising since it owns Windows.

At the end of 2018, Spencer himself talked about the importance of adding PC DNA to the studios owned by Microsoft following the acquisition of teams like inXile and Obsidian, which have a strong pedigree on the platform. It appears that the investment is paying dividends.

It’ll be interesting to see how this evolves during the Xbox Series X generation, but so far so good.