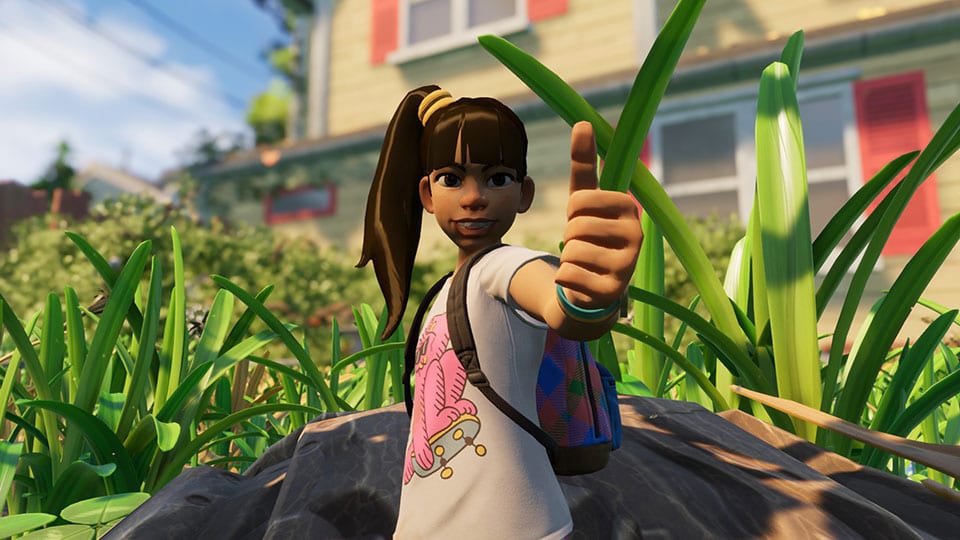 Today it was confirmed via Xbox Wire that Grounded, the kid-friendly survival game from Obsidian Games, has seen over 1 million players give it a go in its first two days of availability on Xbox Game Preview and Steam Early Access.

Adam Brennecke, game director of Grounded, had this to say about the game’s successful first few days:

We want to thank the community for showing support for the recent release of Grounded on Xbox Game Preview and Steam Early Access. In its first two days of availability, we’ve had over one million players explore the mysterious backyard, battle giant spiders, and gather tons of useful materials — which has absolutely blown away our small team of 13 here at Obsidian!

With so many of you interested in our game, we can’t wait to bring you more to do in Grounded every month. As we look forward to building Grounded together, we want to let you know that this journey is just the start of the adventure and we will be making continued updates and fixes to ensure the best player experience possible.

He further added that starting next month on Aug. 27, Grounded will begin receiving monthly updates presumably to improve and add content to keep the 1 million+ people that are giving Grounded a go entertained for the long haul.

Grounded sells for $29.99 and sees shrunken kids fight for survival against insects and other mysteries in a garden.

Our guides editor Chris Jecks mostly has liked what he has played so far but does see a lot of areas where Grounded can continue to improve. Give his impressions a read right here.