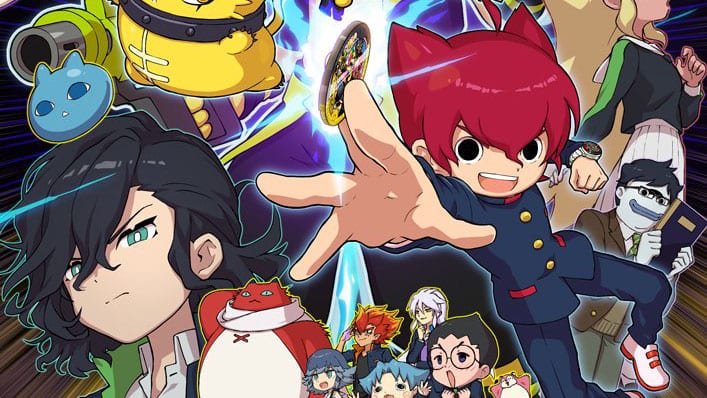 The game is going to launch in Japan for Nintendo Switch on August 13, while the PS4 version is coming “soon” within 2020.

Alongside the announcement, we get to see plenty of new TV commercials that will be aired in Japan to advertise the release in the country.

If you’d like to see more, you can enjoy the first screenshots and the original announcement, on top of another batch from a few weeks ago, and the previous trailer.