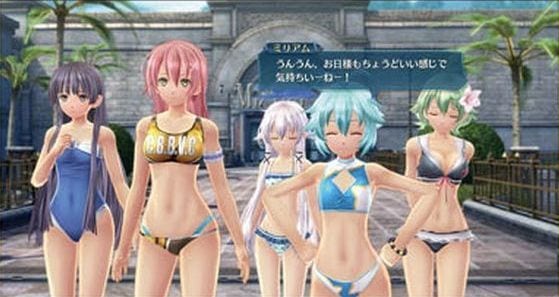 Today’s issue of Weekly Famitsu included a spread on the upcoming Trails JRPG by Nihon Falcom The Legend of Heroes: Hajimari no Kiseki.

On top of them, we also get to see a new antagonist simply named Emperor. He is a ruthless enemy able to control gravity via his weapon.

Another interesting element is an episode unlockable with the New Reverie Corridor focusing on Freddy.

Last, but not least, is the “Beach DE Vacation” that you can access via tickets acquired in the New Reverie Corridor. It includes plenty of summer minigames and among its rewards are swimsuits for your characters.

You can check out the screenshots below. Incidentally, if you want to get into the series, you can still take part in our The Legend of Heroes: Trails of Cold Steel III giveaway.