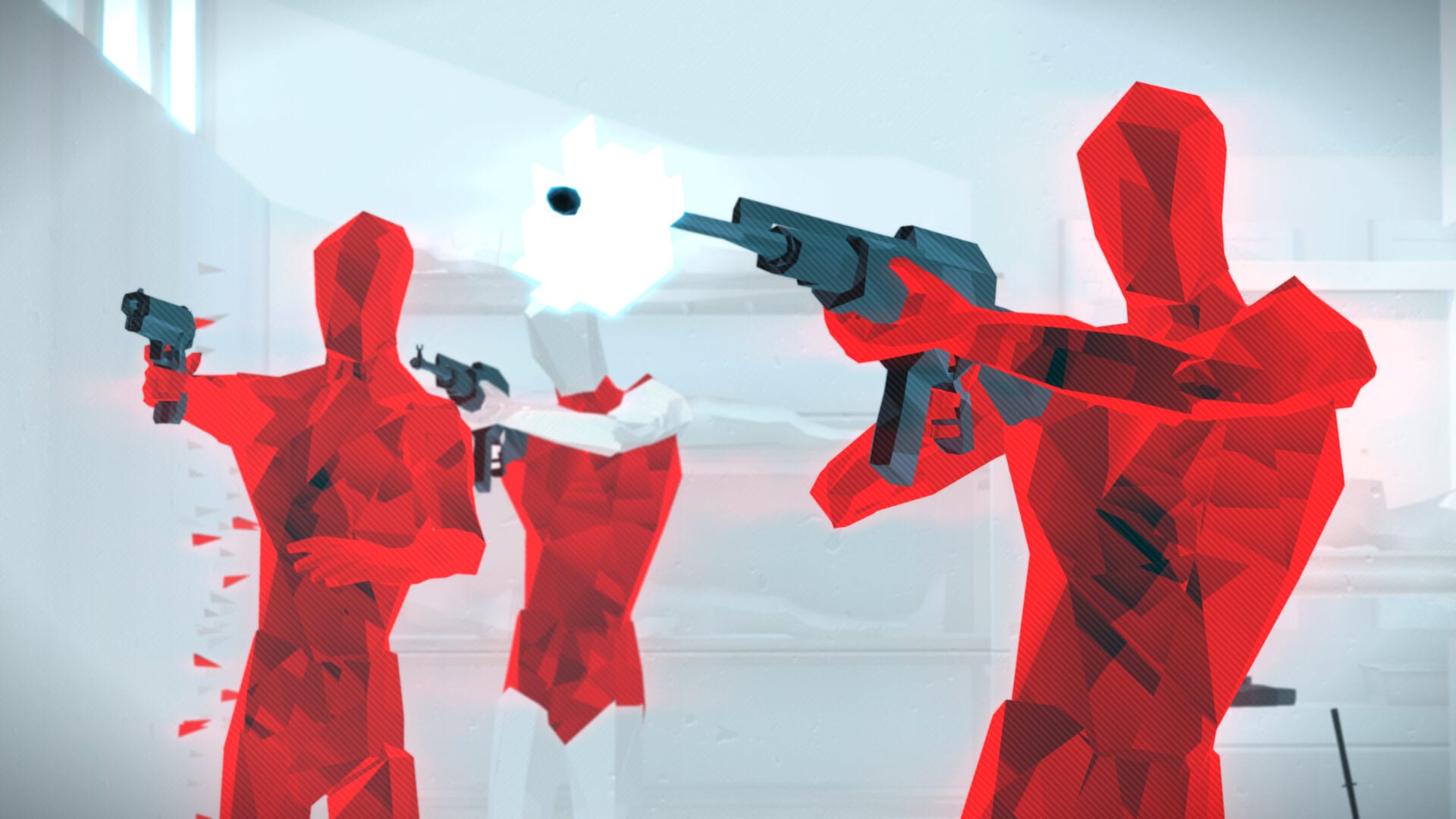 The SUPERHOT Team has today announced that SUPERHOT: Mind Control Delete will release on July 16 for PS4, Xbox One and PC, with a Switch release coming at a later, unannounced date.

What was initially planned to be free DLC for the 2016 innovative shooter, SUPERHOT, has instead turned into enough content to keep fans playing for hours. The developer claims SUPERHOT: Mind Control Delete is four times the size of the original game, with more play styles, character builds and enemies to help freshen up the gameplay.

Players will unlock new hacks and special techniques to build up there arsenal on there quest to get closer to the core, uncovering the secrets of the game that were so tentatively drip-fed to players throughout the original.

Speaking on the development of Mind Control Delete, Game Co-Director & Art Director Marcin Surma said “We started work on MCD in early 2017. The plan was to limit ourselves, keep it small, and sort out a small DLC to ship for free by the end of that year. Turns out, we’re not very good at limiting ourselves.”

We were big fans of the original SUPERHOT when we reviewed it back in 2016, praising its compelling slow-mo gameplay and minimalist art style and gave it a 3.5/5. If only there were more darn levels… oh wait!

We can also now tell you that we’ve played Mind Control Delete and loved its satisfying rogue-like adaptation to the puzzle-shooter core gameplay. Read our review here.

SUPERHOT: Mind Control Delete will be available for $24.99 when it releases on Steam, Humble Store, Epic Games Store, GOG, PS4 and Xbox One, but anyone who has already purchased SUPERHOT will received Mind Control Delete for free on the same platform. You can read the details on how to claim your free copy here.