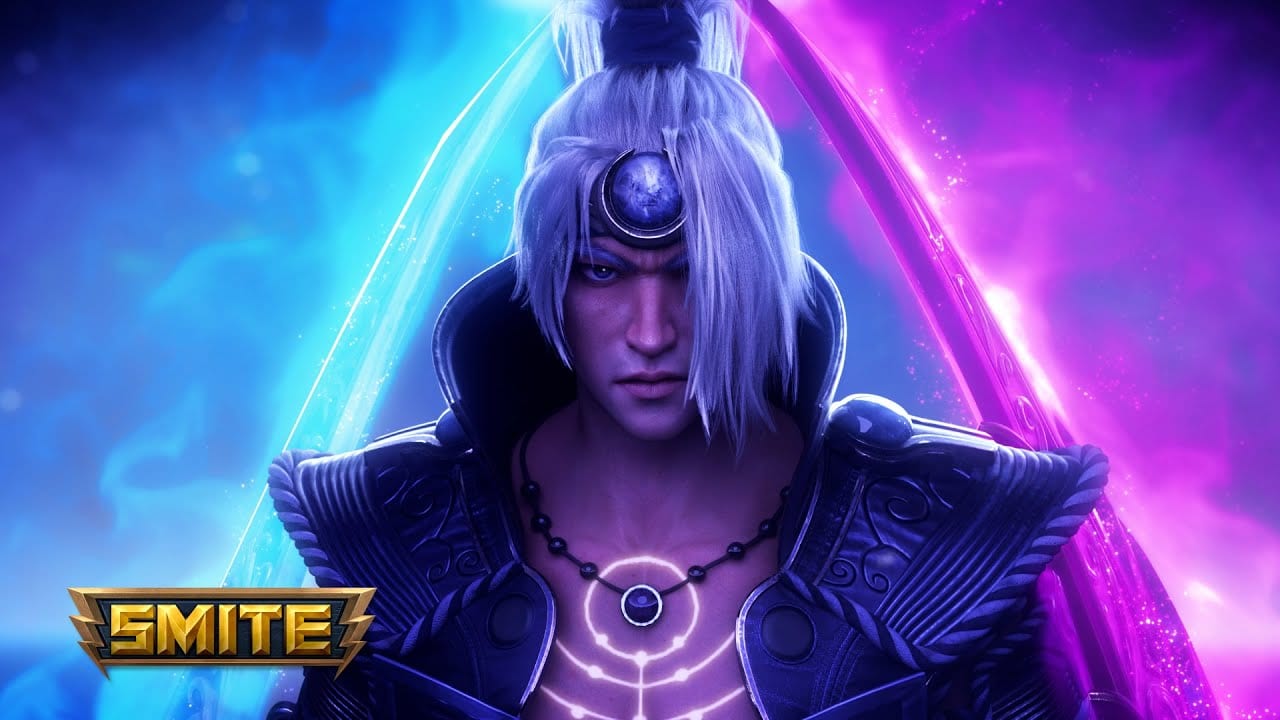 Japanese god of the moon Tsukuyomi was announced to be coming to the free-to-play MOBA Smite as announced during a Summer Game Fest stream.

For those not up on your Japanese god myths, Tsukuyomi is the god of the moon. Being the moon god, Tsukuyomi is connected to sun goddess Amaterasu as her “estranged” husband.

Mythology has it that Tsukuyomi (the moon) chases his wife Amaterasu (the sun) across the sky.

When it comes to Japanese mythology, Smite already has several in the roster including:

You can see the Tsukuyomi reveal trailer here and below:

More gods in Smite is always a good thing, and for mythology fans, this is especially great. Recently, Smite added a few characters from Avatar: The Last Airbender and The Legend of Korra.

Smite is available, free-to-play, on PC, Nintendo Switch, PlayStation 4, and Xbox One. Smite is available cross-play between Xbox One, Switch, and PC. Those same platforms also support cross-progression, so you are playing the same account no matter what you are gaming on.

What do you think, does adding Tsukuyomi tickle your mythology related fancy? Let us know in the comments below.

If you want to take a look at the Summer Game Fest stream, you can find that here.

In other big news, Rogue Company got a closed beta release today.