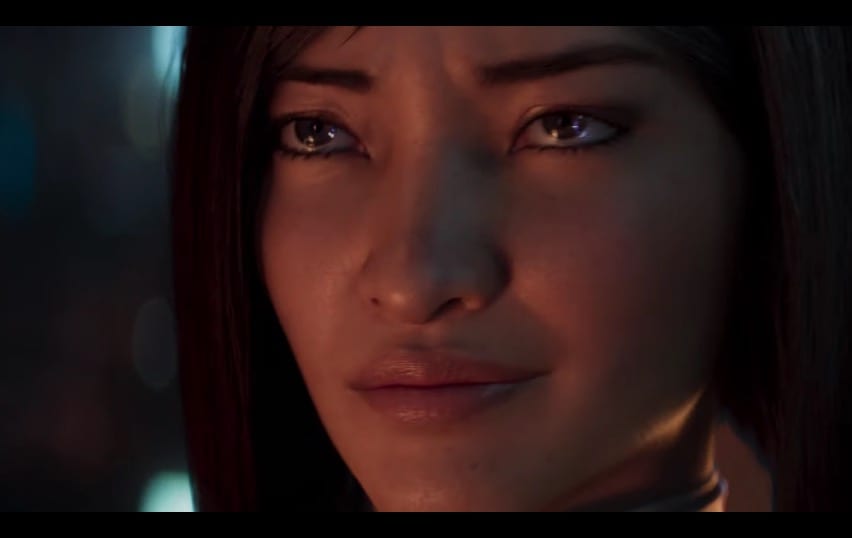 During a Summer Game Fest event, First Watch Games and Hi-Rez Studios announced that its team-based multiplayer shooter, Rogue Company, is out today for all platforms.

The game has launched with cross-play and cross-progression for all four platforms and the game runs at 60 frames per second, even on the Switch whether it’s docked or in handheld mode.

You can watch the Rogue Company launch trailer down below:

Rogue Company is a top-secret syndicate of elite mercenaries around the globe. To most of the world, the elusive mercenaries are a rumor at best. However, to those in the know, Rogue Company operatives are indispensable to solving the world’s deadliest and most challenging missions. As a Rogue Company mercenary, players will grab their weapon of choice and dive into iconic locations to compete online in various PVP game modes.

You can play it now on Switch, Xbox One, PS4, and PC via The Epic Games Store.