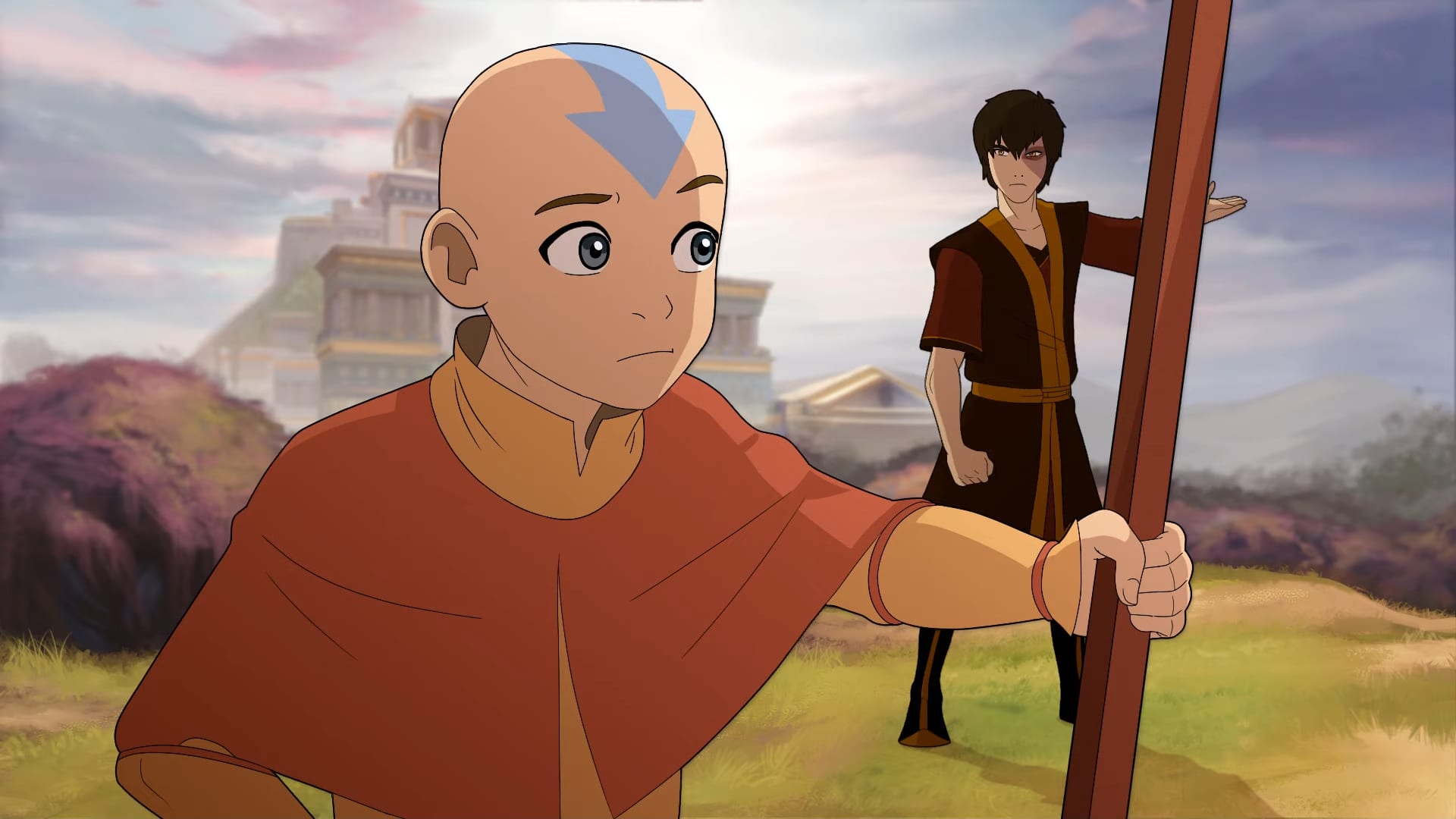 Three characters from Nickelodeon’s Avatar: The Last Airbender and The Legend of Korra series will become character skins in Smite, Hi-Rez Studios announced during the Summer Game Fest event today.

Smite is a free-to-play third-person multiplayer online battle arena video game that features gods, goddesses, and mythological figures in five-versus-five combat. The game originally launched in closed beta 2012, fully launched for PC in 2014, and has been continually updated since with new characters and modes.

There are over 100 playable characters in the game featuring ancient gods, though that changed last week with the release of Cthulhu, an octopus-like monster that was first introduced by writer H. P. Lovecraft in 1928.

Aang, Korra, and Zuko are the first skins in the game to be directly tied to an existing franchise, which first started in 2005 with Avatar: The Last Airbender followed by The Legend of Korra in 2012.

Smite is free-to-play and available on PC, PlayStation 4, Xbox One, and Nintendo Switch.