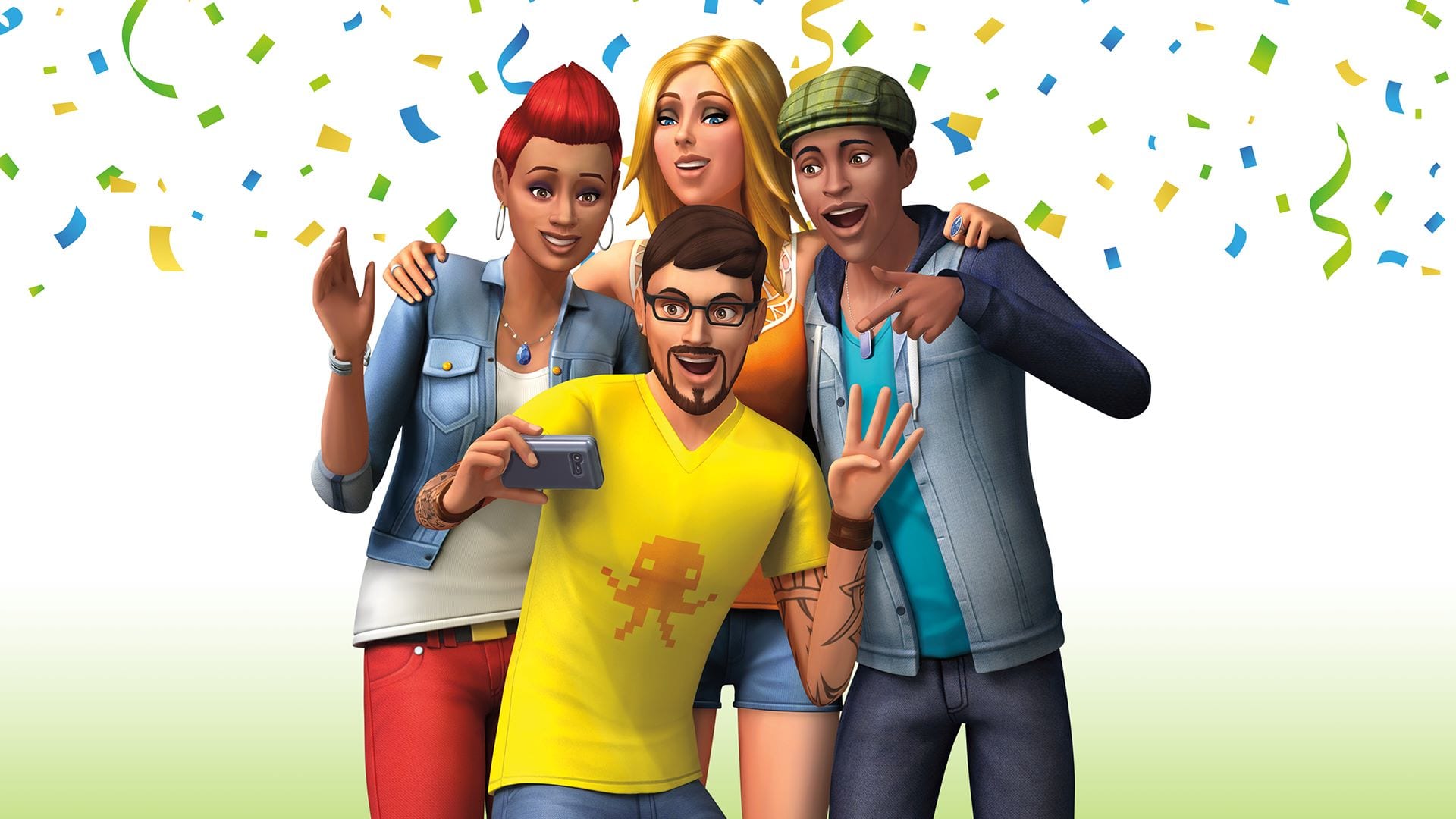 We all know and love the Sims series, but are we all as knowledgeable as we could be? There are so many NPCs, cheats, packs, and release dates to keep stored in your memory. It almost seems impossible… but it’s not!

Check out this fun trivia quiz to see if you can call yourself a Sims expert or if you have some room to improve when it comes to knowledge of the games.

Which one of these is a Sims 4 expansion? 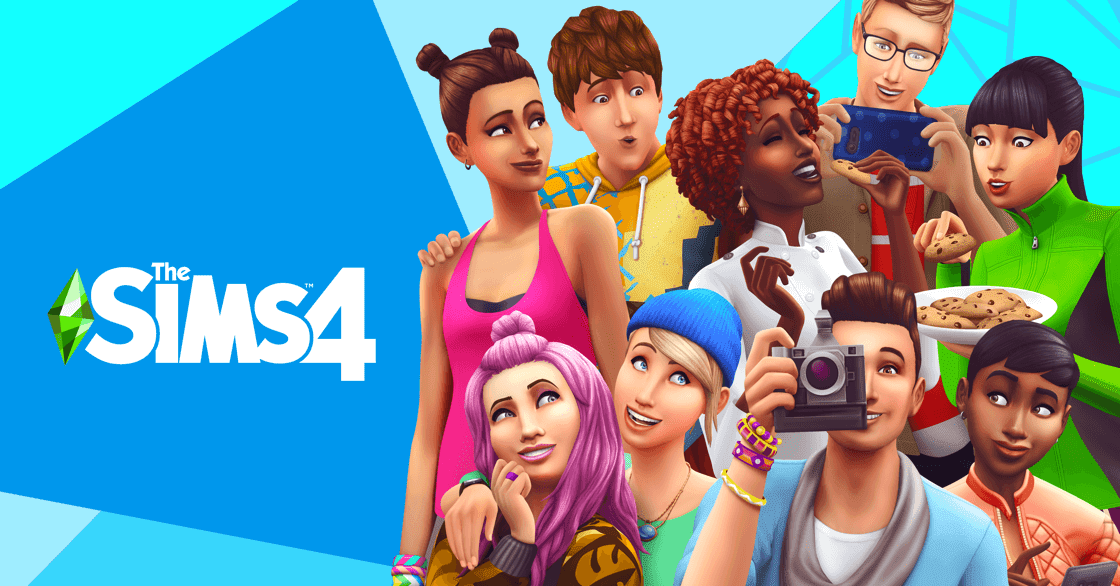 How do Sims say hello? 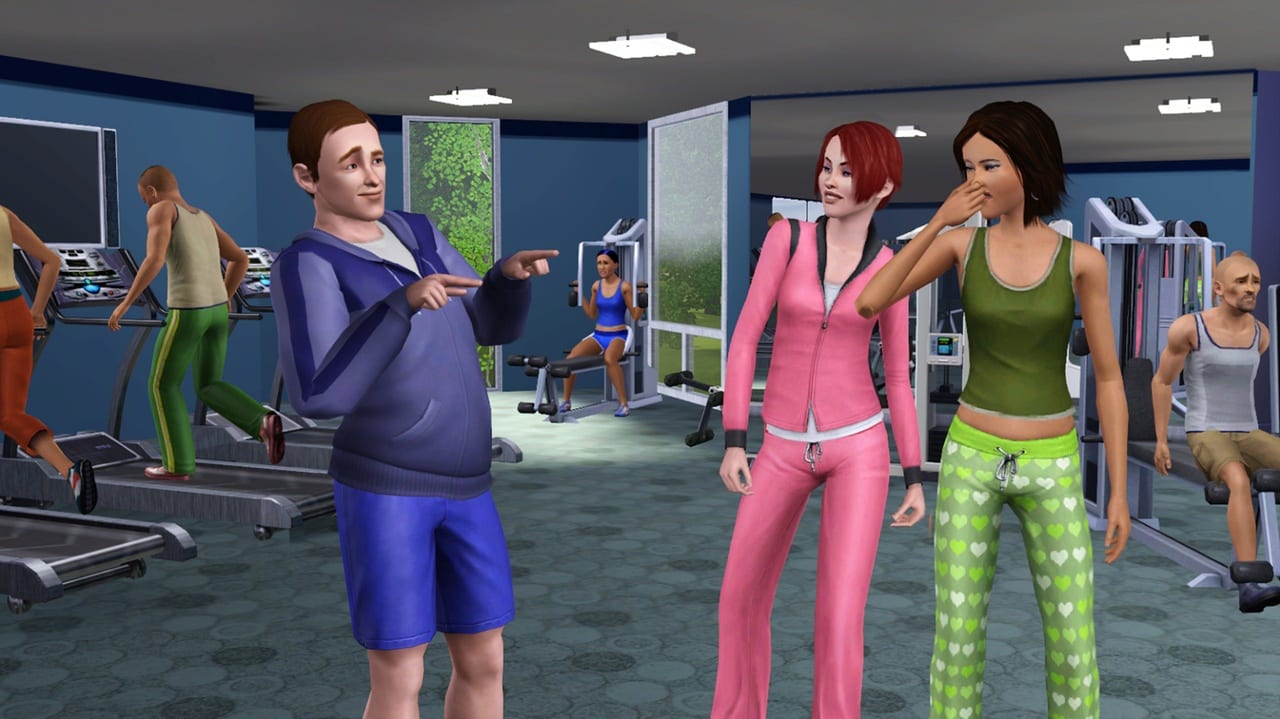 Who is this scary NPC? 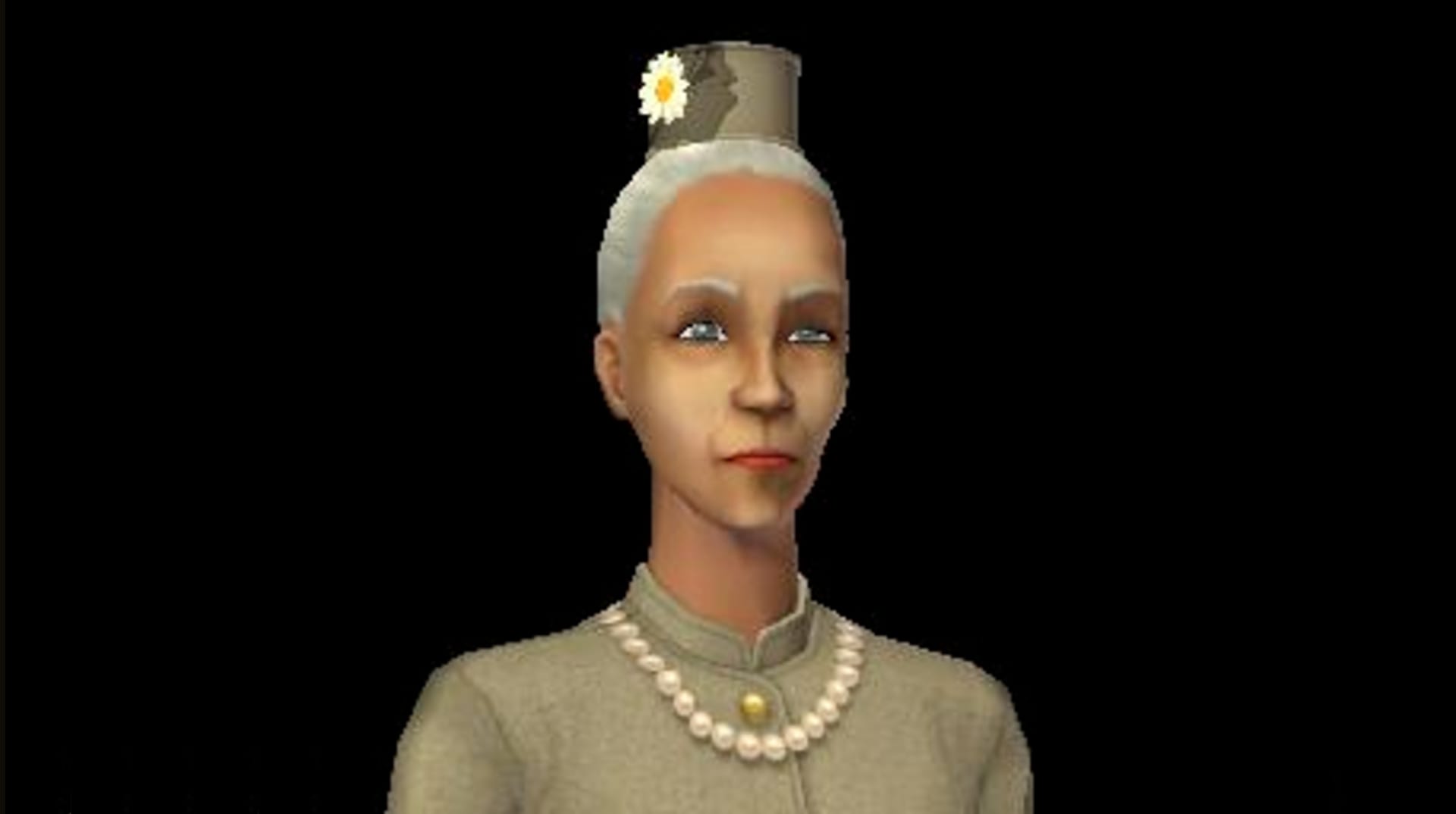 What is the language that Sims speak called?

How many Sims can you have per household in the Sims 4? 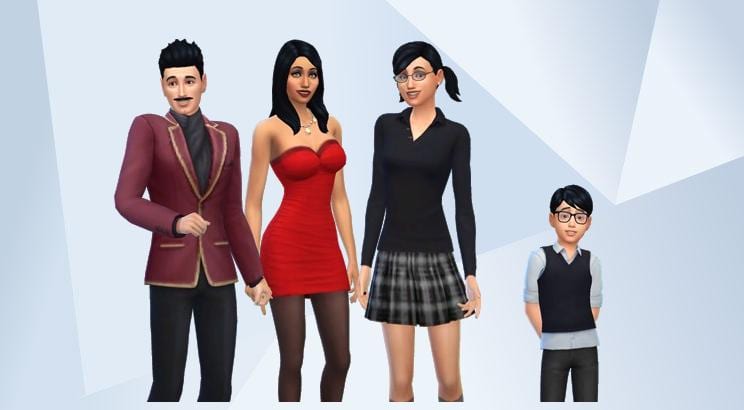 What name does the currency in the Sims games go by? 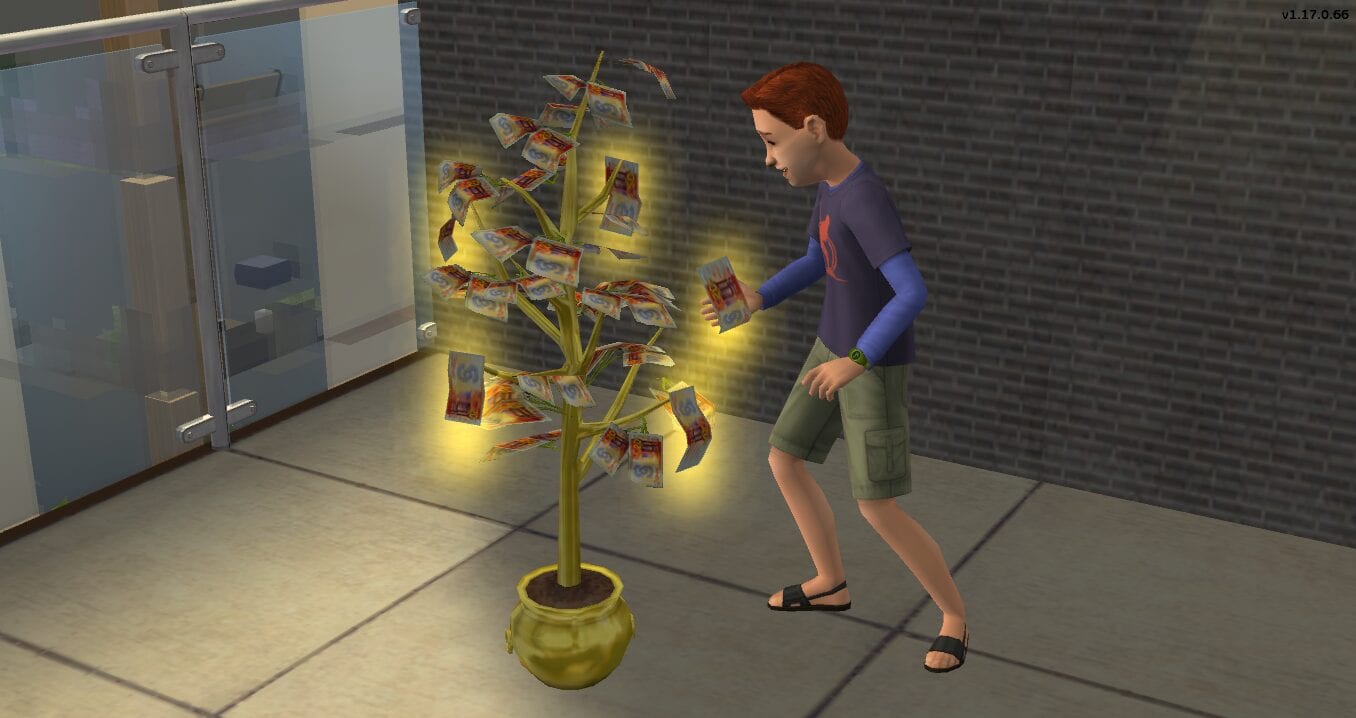 What's this neighborhood from Sims 2 called? 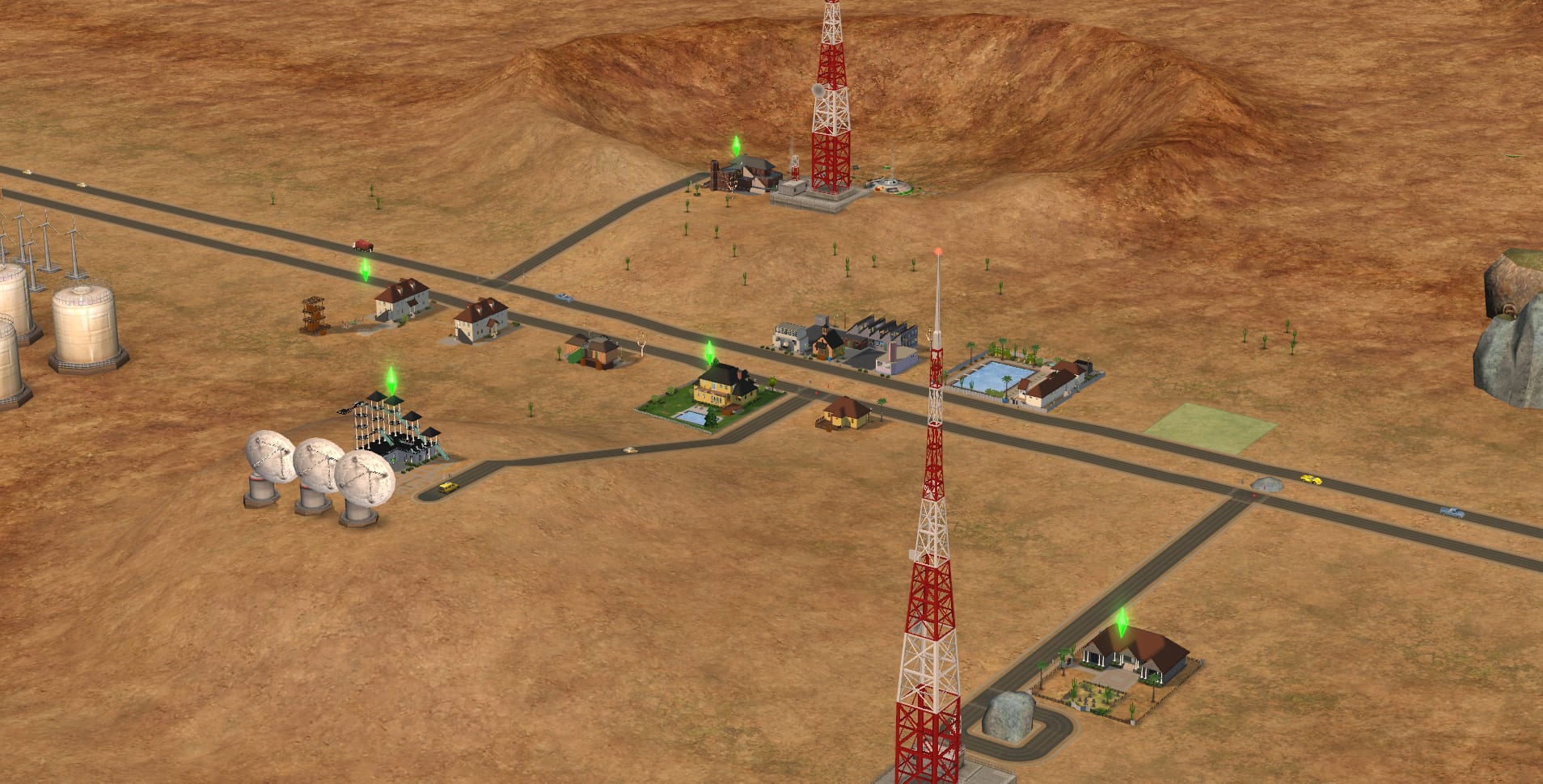 What's this icon known as? 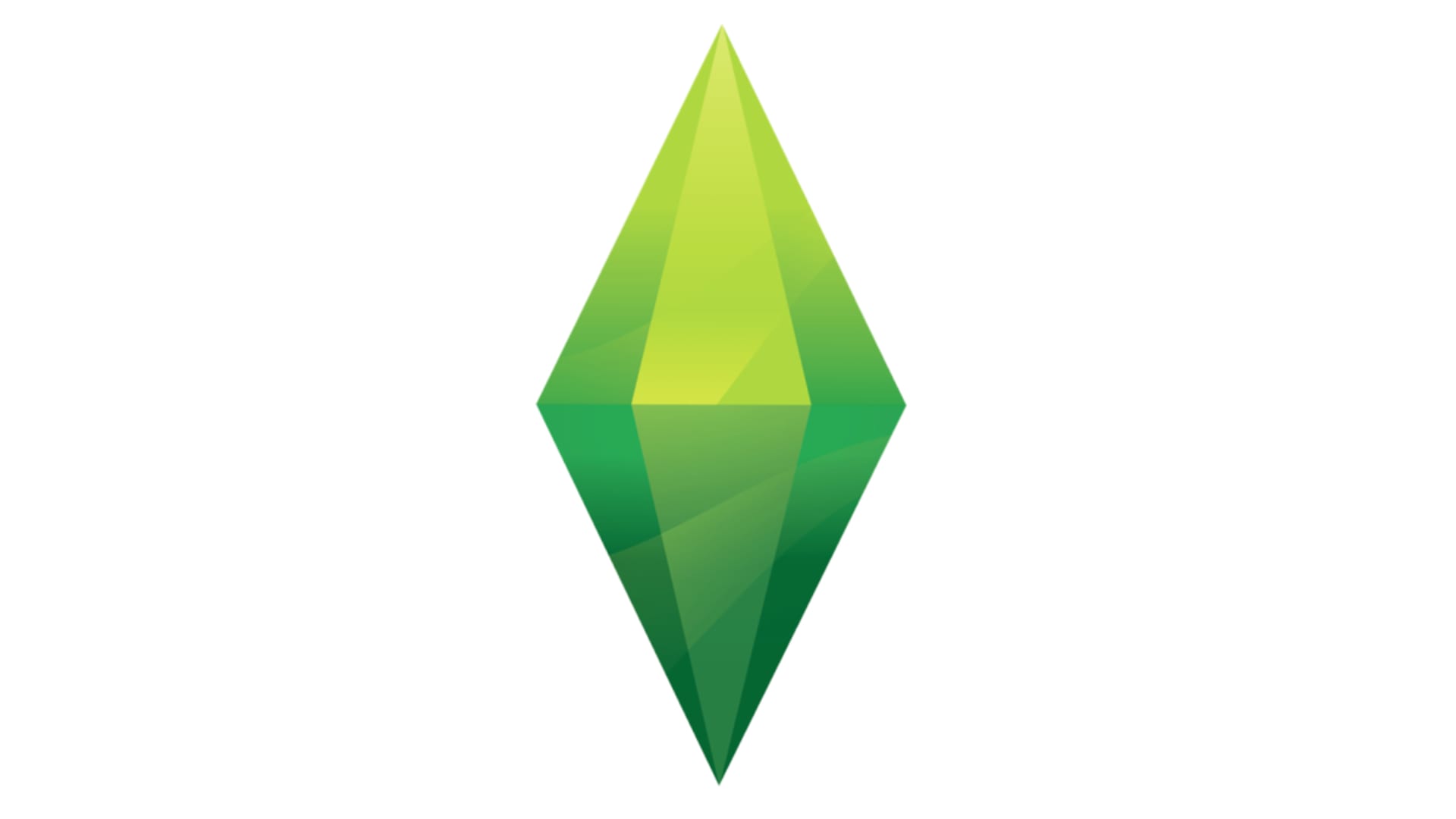 What is NOT a quick meal in the Sims 4? 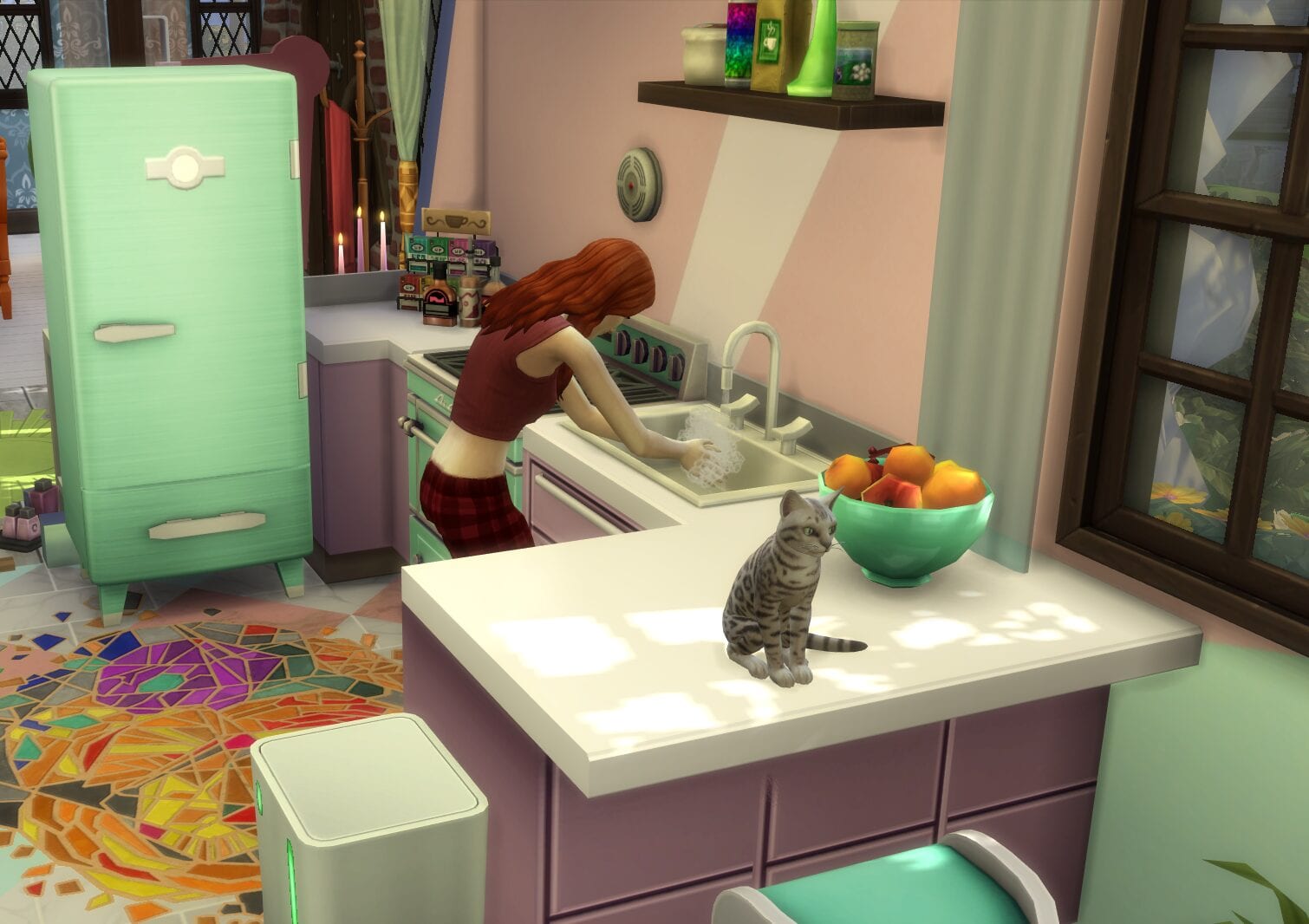 When was this masterpiece originally released? 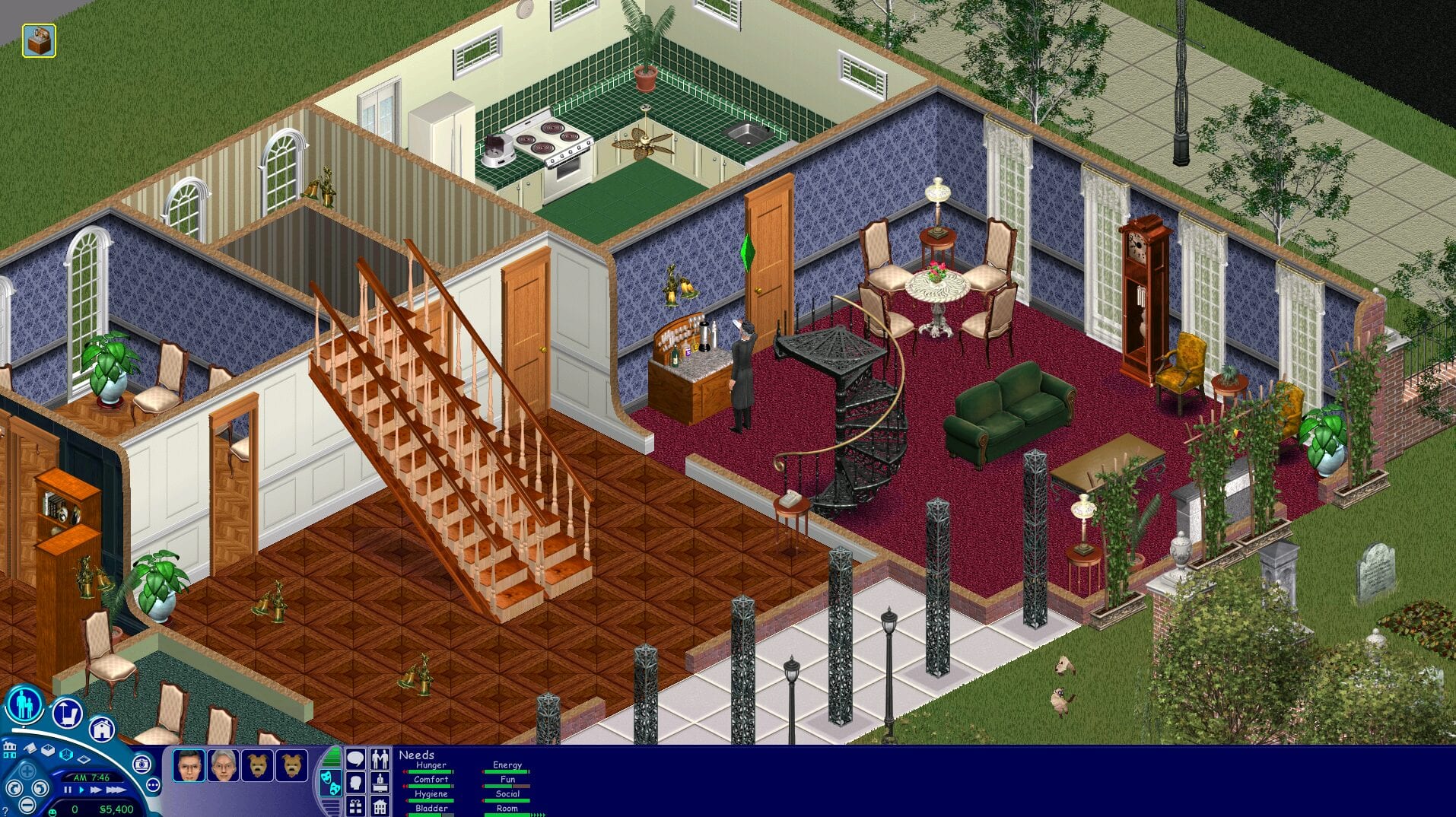 Which one of these is NOT a trait in Sims 4? 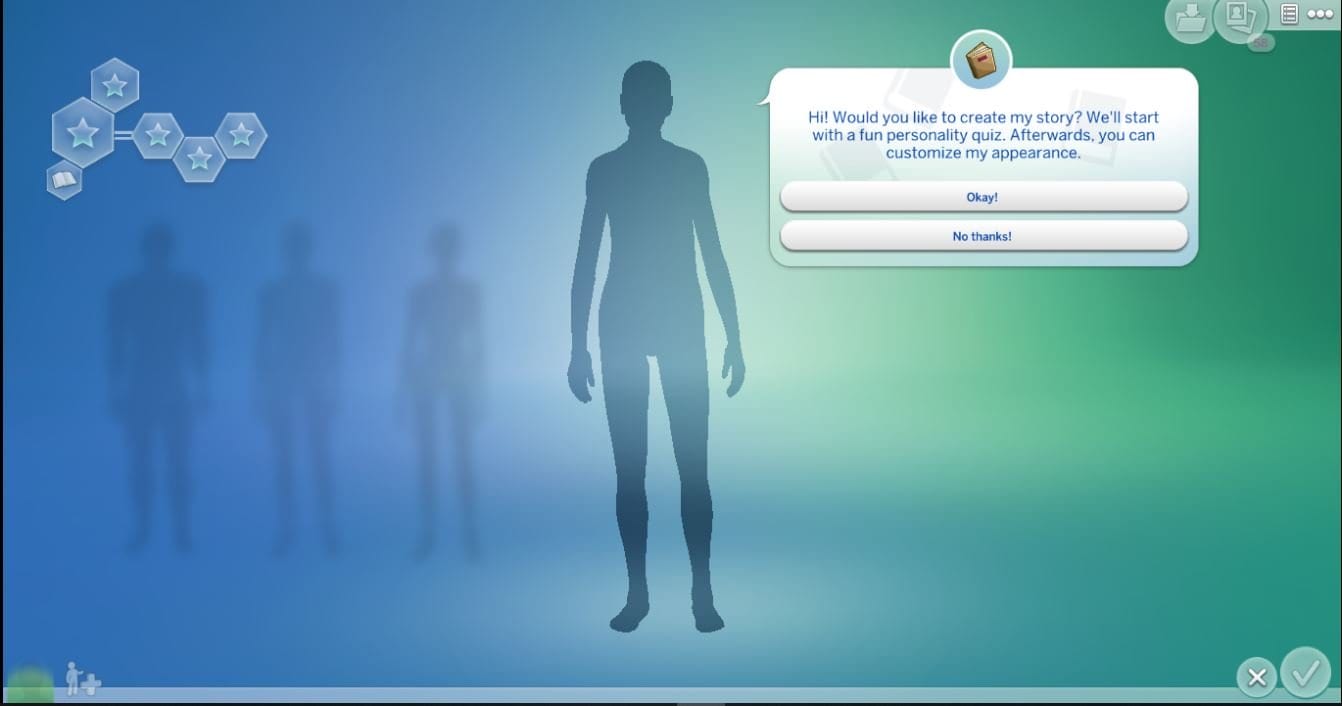 What celebrity was featured in a Sims 3 stuff pack title? 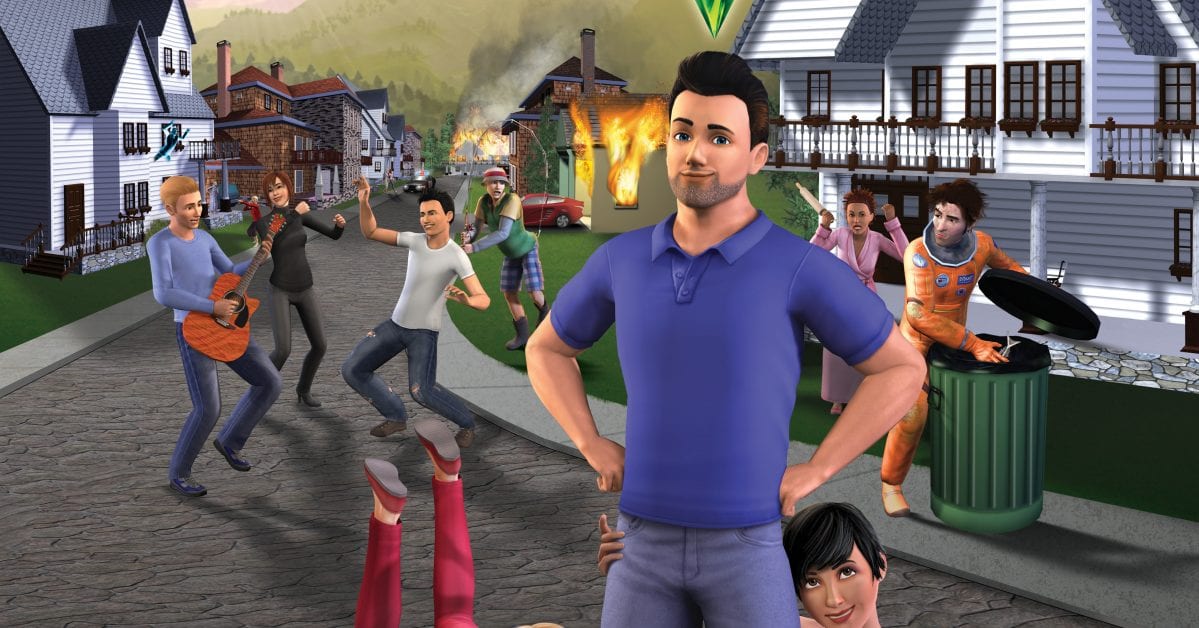 What's this weird plant known as? 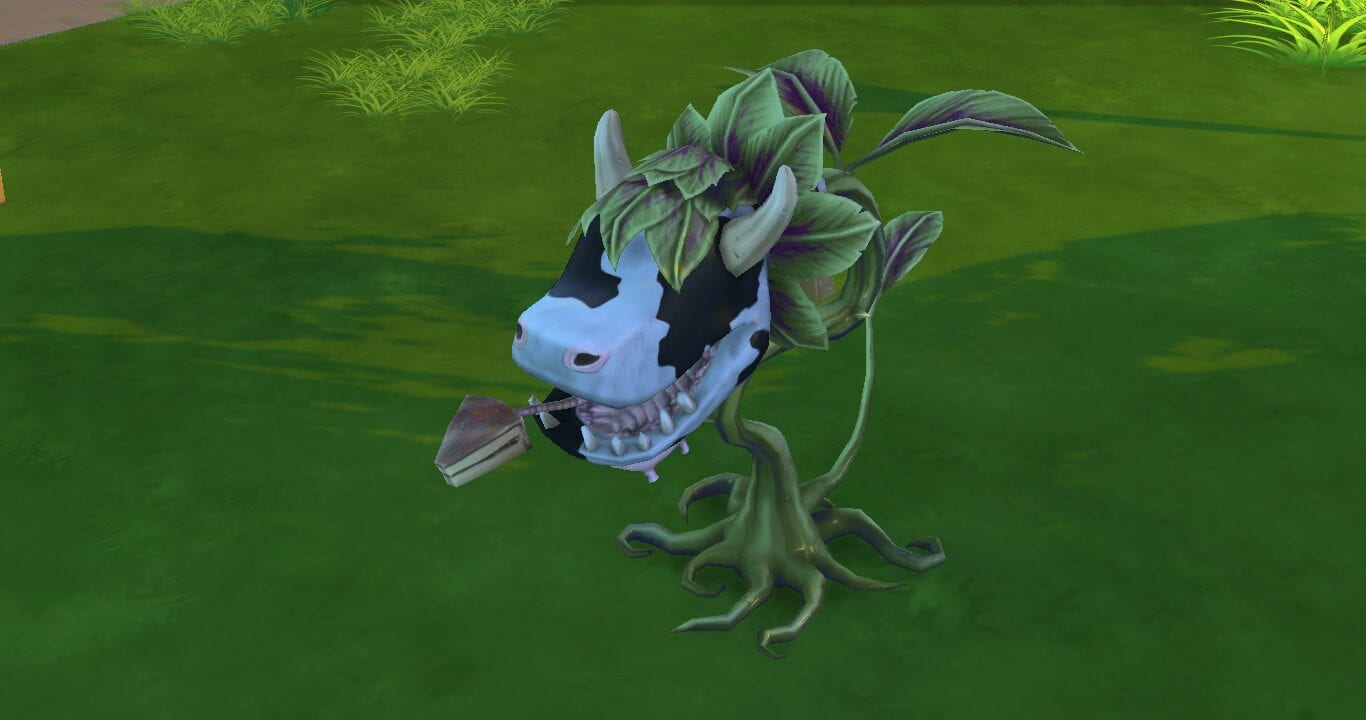 How were toddlers added into The Sims 4? 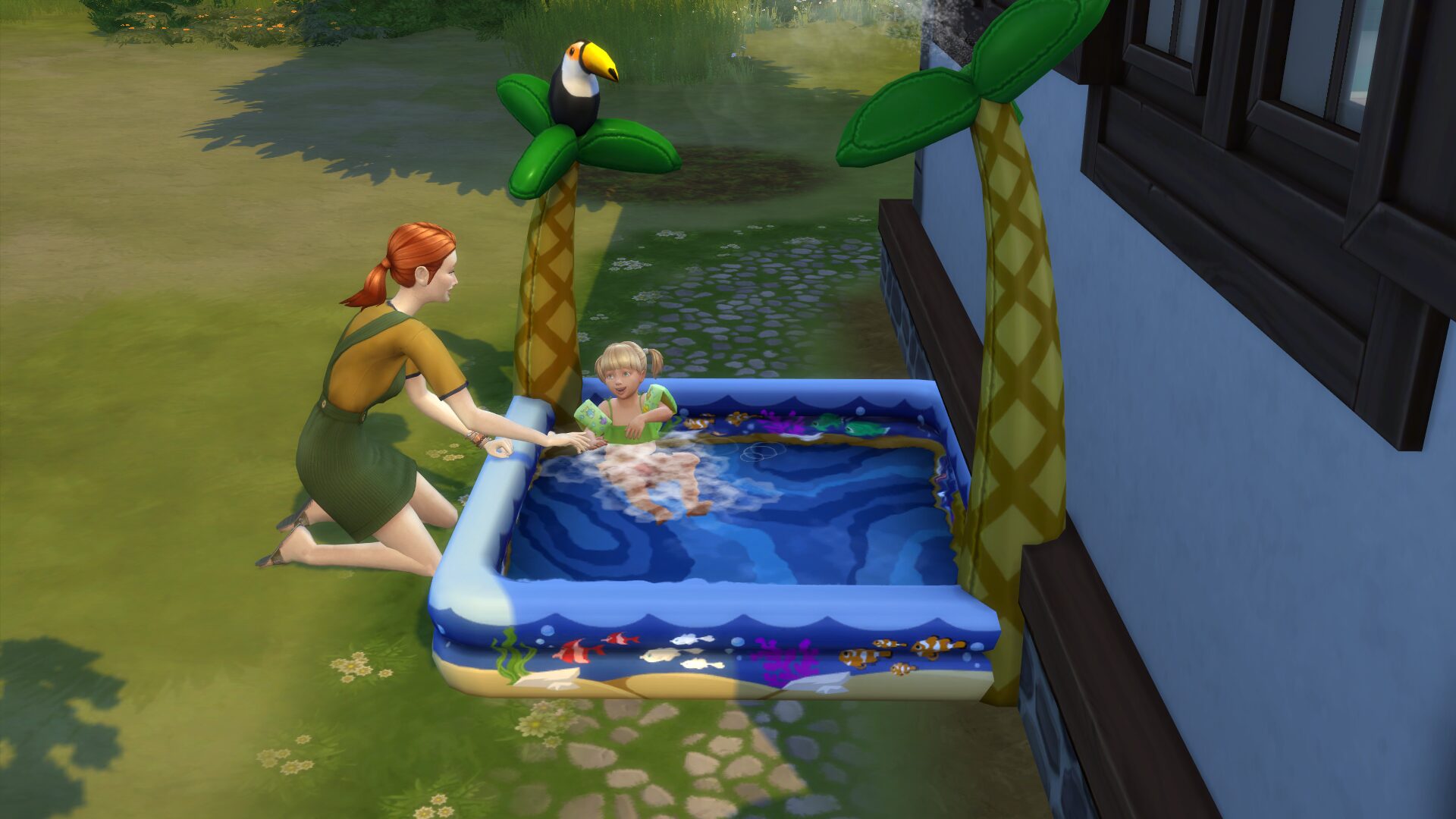 Which country was NOT available to visit as a part of Sims 3's World Adventures expansion?