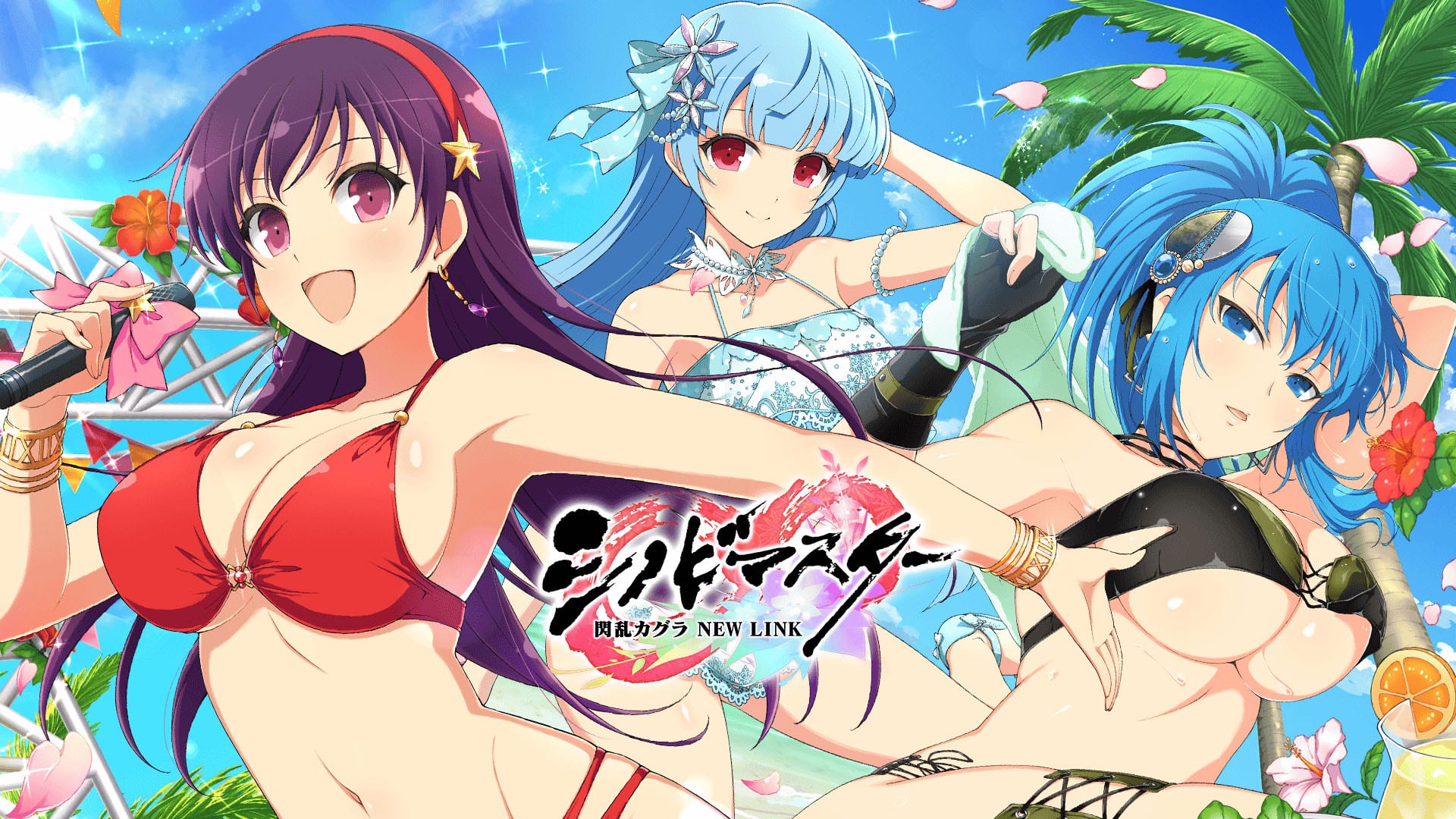 SNK appears to be always eager to place its most popular characters in basically every game under the sky, and Senran Kagura is no exception.

To be more precise, SNK and Marvelous Entertainmnet are collaborating to include three popular characters from The King of Fighters franchise into the popular mobile game Shinobi Master Senran Kagura: New Link.

Fans will be able to enjoy Athena Asamiya, Leona Heidern, and Kula Diamond in the game.

The crossover event is already available and it’ll continue until August 1.

Below you can see a trailer and the art for all three heroines.

Incidentally, almost exactly a year ago SNK announced The King of Fighters XV, but they haven’t said a word about it since. With the cancellation of EVO 2020, we’ll have to see when we’ll hear more about the new chapter of the traditional fighting franchise.