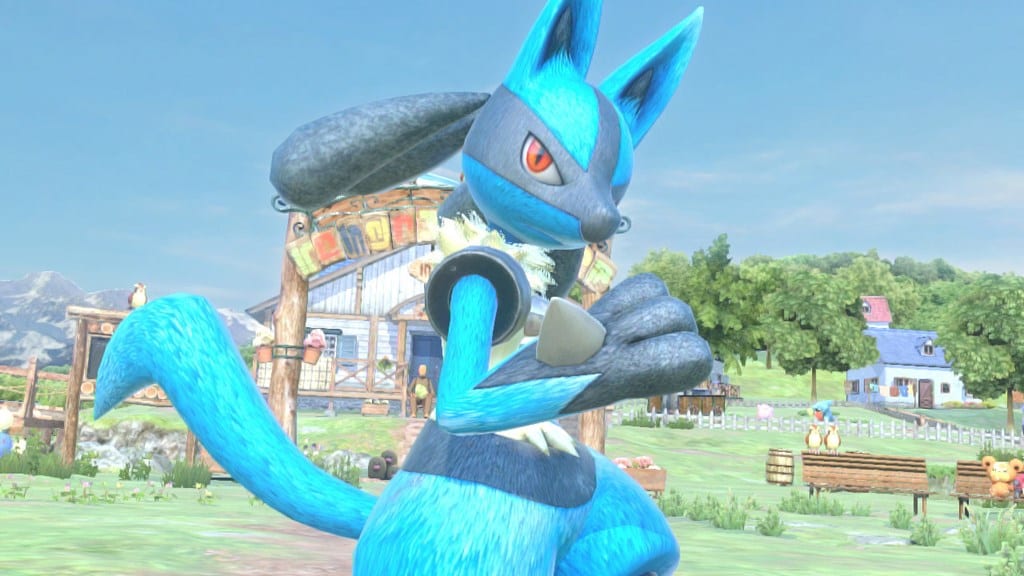 Nintendo of America has announced that another Switch title will be getting a free to play trial very soon. As long as you’re a Nintendo Switch Online subscriber, you will be able to experience the full Pokemon fighting game, Pokken Tournament DX, starting on July 29, and ending on Aug 4.

That gives you almost an entire week to mess around with the cast of 21 different Pokemon fighters. You can see the announcement tweet down below from Nintendo’s Twitter account earlier today:

Here’s an official description of Pokken Tournament DX from its Switch eShop listing:

Introducing the first Pokémon title for the Nintendo Switch console. Take direct control of one of 21 prized Pokémon fighters to defeat other Pokémon in arena fights. Call upon Support Pokémon to assist in the fight, then unleash your Pokémon’s unique Burst Attack to climb atop the ranks.

With all new modes and new ways to battle with friends, this is your chance to become champion of the Ferrum Region!

This isn’t the first time that a Switch game has received a free trial post-launch. Just earlier this year, ARMS was free to play for a short period of time right before Min Min made her way into Super Smash Bros. Ultimate.