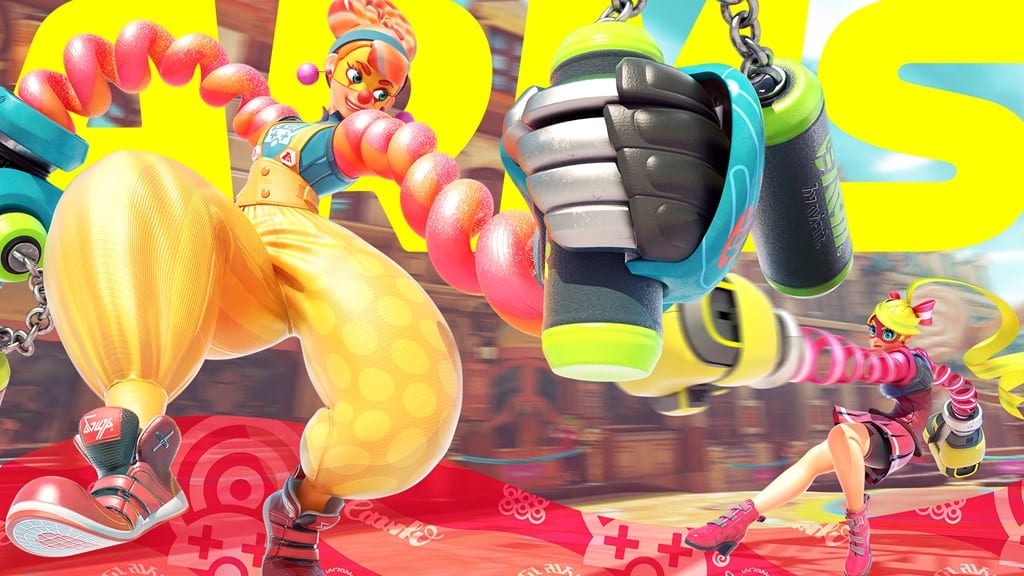 If you missed out on the unexpected Nintendo Direct Mini presentation yesterday, or just skipped through the unexciting announcements, then you might not be aware that Nintendo’s solid first-party motion-controlled fighting game, ARMS, is free to play right now on the Nintendo Switch.

The free trial is only available for Switch Online subscribers but if you download the demo, you’ll have full access to the entire game and it’s multiple game modes, including online play.

This news came after the surprising announcement that the next fighter to come to Super Smash Bros. Ultimate will be one of the characters from ARMS. We have no clue who it’s going to be but we have some ideas in mind as to which ones would be a good fit.

Twinfinite reviewed ARMS back in 2017 when it first launched and here’s what our reviewer, Zhiqing, had to say about it:

As someone who initially scoffed at the idea of a motion control fighting game featuring characters with extendable limbs, I found myself drawn to ARMS’ aesthetics and the surprising amount of customization and depth it had to offer

ARMS might not exude that same ‘hardcore’ draw that other fighting games have, but it’s the very epitome of the well-worn phrase, “Easy to pick up, hard to master.” There’s something for everyone here, and it’s certainly a unique gem of a game that Switch owners would be remiss to pass up on.

If you’re stuck at home right now and are looking for a way to stay active while also having a bit of fun, why not give ARMS a shot? You’ll be able to play it for free until April 6, so get out there and stretch those arms!