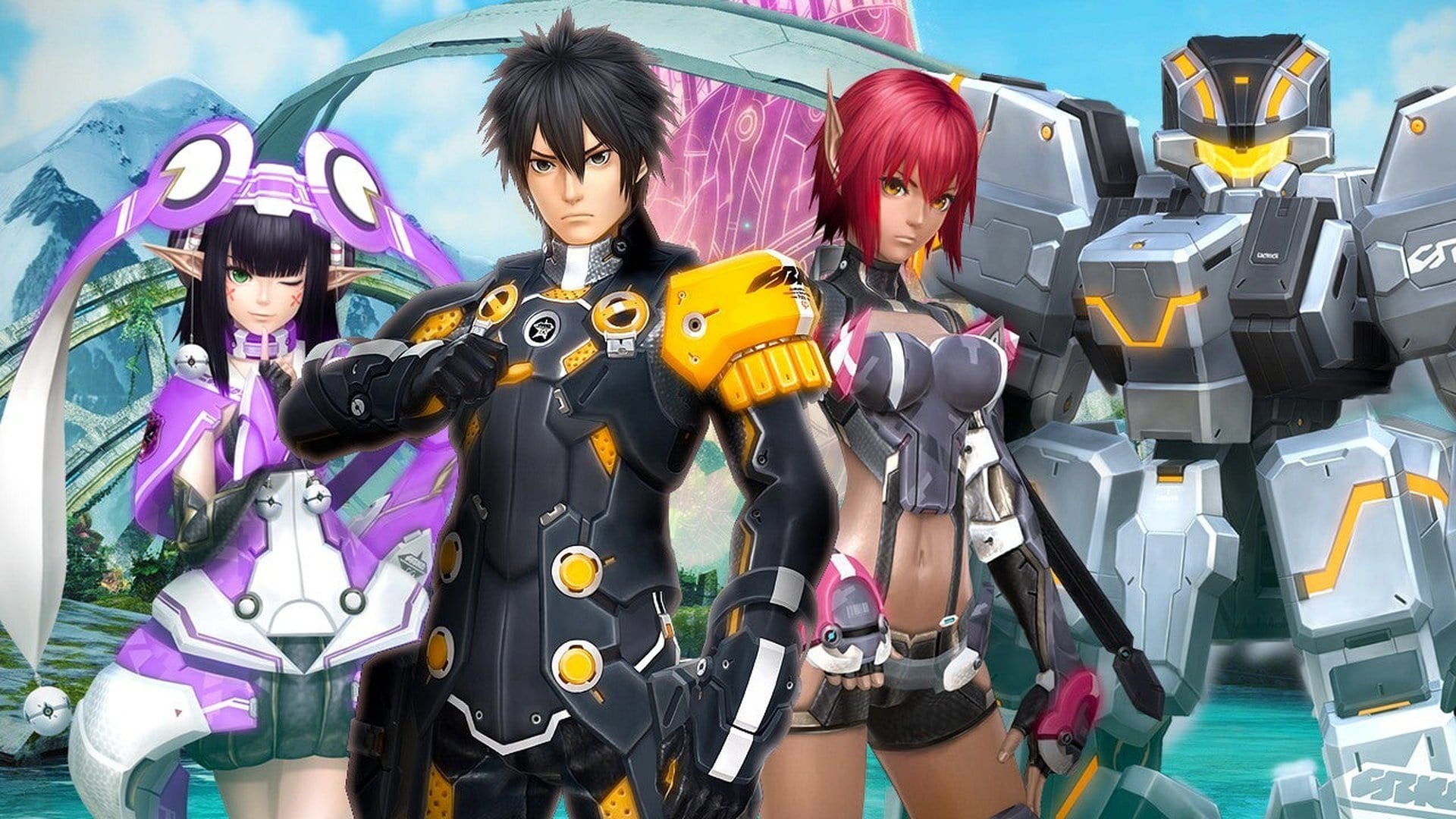 Today Phantasy Star Online 2 has been announced for Steam, but the game’s reach in the west is far from universal, being available only for Xbox One and PC.

On the other hand, the game is also playable on PS4 and Switch in Japan, creating a rather odd situation in which platforms are pretty radically split by region.

White mentions that the team’s goal is to make the game available to as many players as possible.

“It is our goal to bring Phantasy Star Online 2 to as many players as we can.

We have heard the requests for a Steam launch, and we are excited to announce that soon Steam users in 35 countries on six continents will be able to experience PSO2 on their platform of choice, including popular features like Steam Achievements and Remote Play. The Steam Store page for PSO2 opens today. Additionally, all players on PC and Xbox One will be able to start Episode 4 on the same day — August 5th!”

It remains to be seen whether this means that fans on other console platforms can hope to play the game in English any time soon. A while ago, Xbox division head Phil Spencer himself went on record mentioning that the game will likely make it to other platforms. Yet, no further information has been shared about additional console releases for now.

Phantasy Star Online 2 is available in the west for Xbox One and Windows 10, with the Steam release coming on August 5 alongside the Episode 4 update.

The announcement of New Genesis included the mention that it would be released on all platforms PSO2 is available on, which means that it’ll likely come to Steam as well.