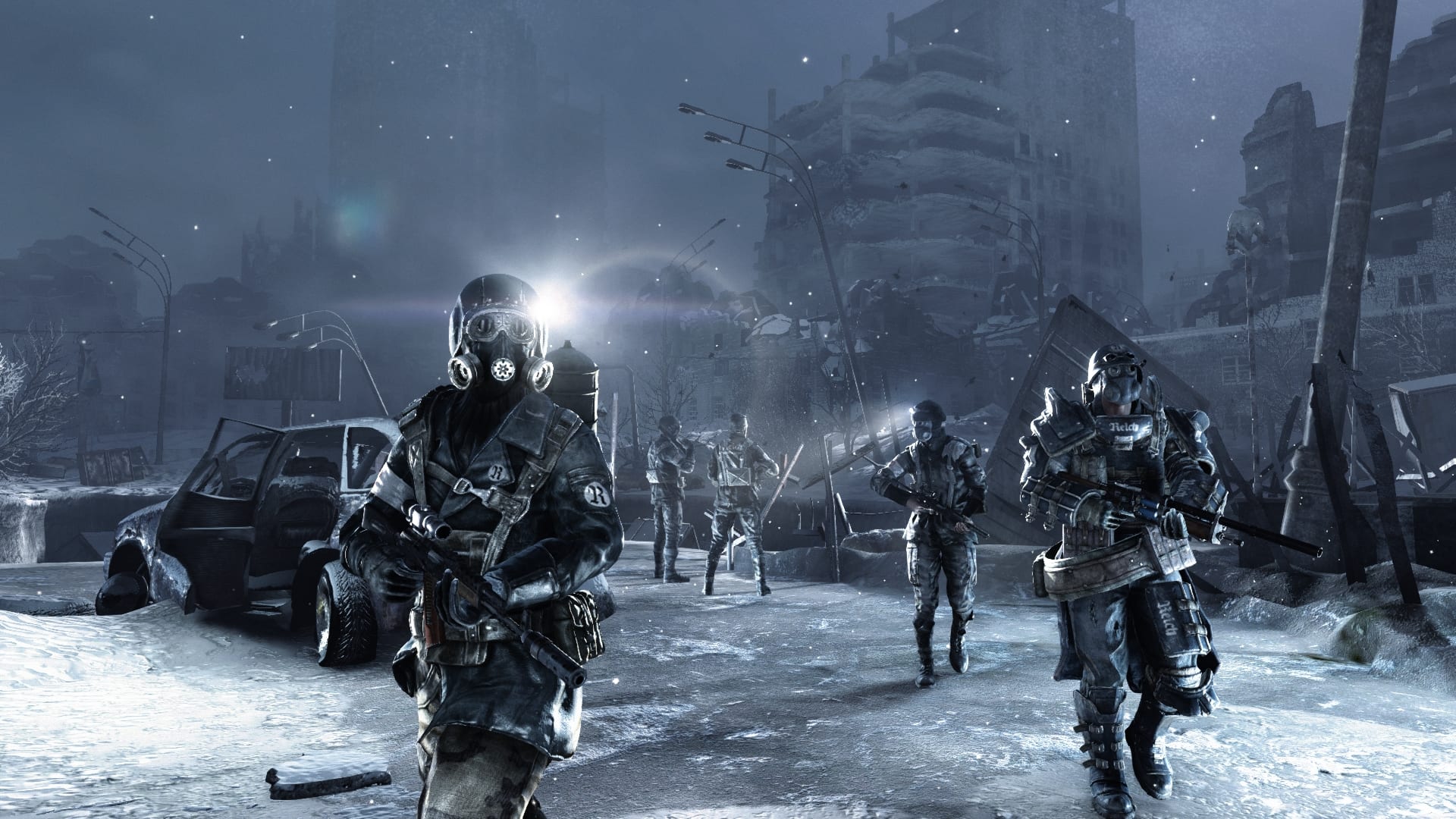 Google Stadia is adding several games and other perks for its Pro subscribers for free today and later this week alongside its summer sale.

The action and tower defense hybrid Orc Must Die! 3, a Stadia timed-exclusive, is free starting today for Stadia Pro members. Meanwhile, platformer Celeste is now available in the Stadia store for $19.99 today as well.

Rock of Ages 3: Make & Break, which launched for PC and consoles last week, will also be free for Pro subscribers when it releases for the platform on Aug. 14.

Google Stadia is currently in the middle of its summer sale with slightly higher discounts for Pro members on several games such as Assassin’’s Creed Odyssey, Mortal Kombat 11, NBA 2K20 Legend Edition, The Crew 2, and Trials Rising.