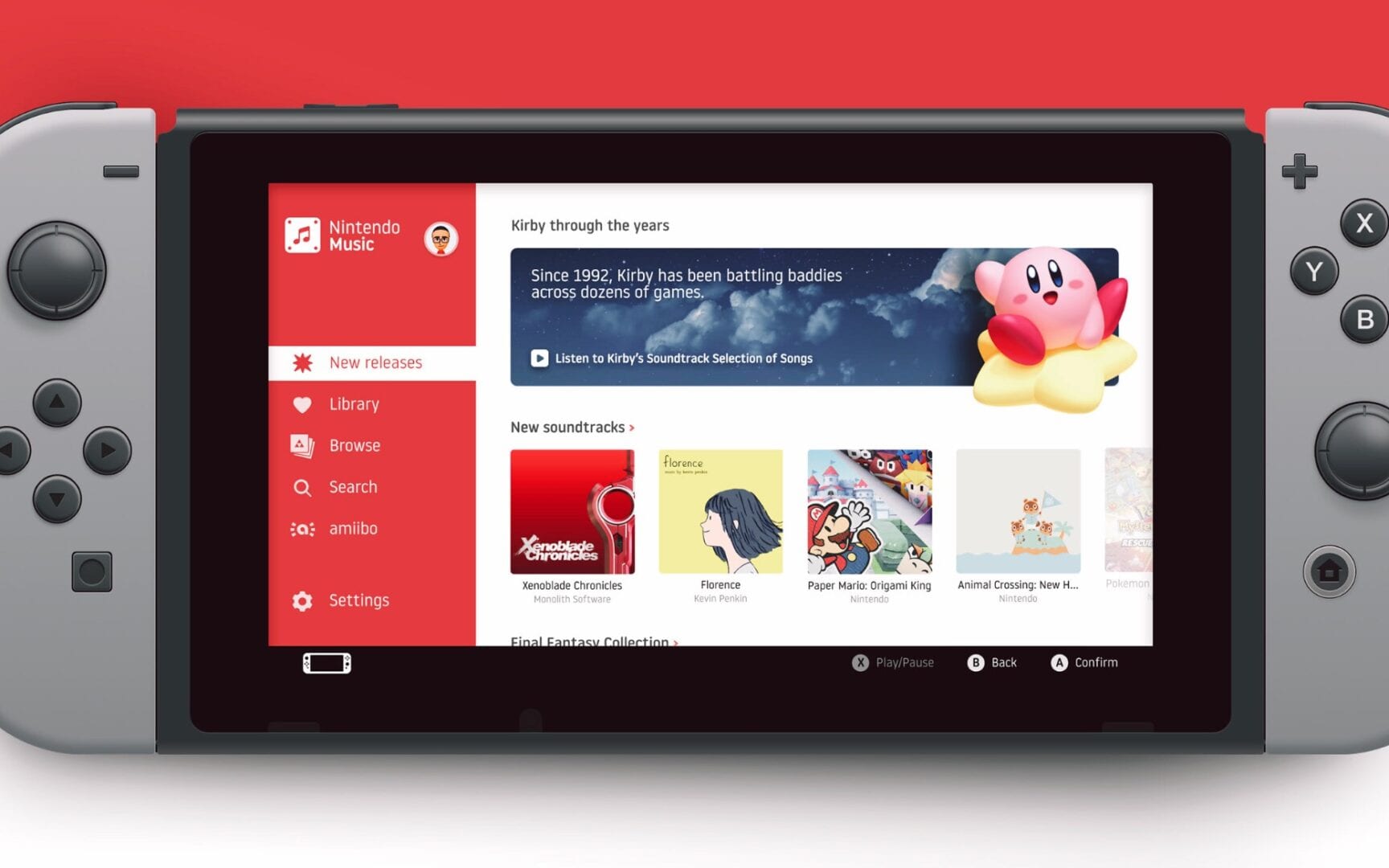 Nintendo games have wonderful music. The problem for long-time fans of the Japanese gaming giant is that its precious music is hard to find legitimately on streaming services and the like. That’s where this incredible fan mock-up comes in. It’s a design for a paid Nintendo Switch music application, appropriately titled ‘Nintendo Music.’

Ramses Cabello, a designer (and big-time Nintendo fan) from Denmark, shared his designs on Twitter and he talked about how he loves listening to video game music, especially Nintendo tunes.

He’s been dreaming of one day being able to play music from his favorite franchises straight from the Switch, and while this may not actually happen anytime soon in an official capacity, these UI designs that he’s created can give all of us a clear idea as to how an app like this could work.

As you can see in the images below, some of the key features of the Nintendo Music app includes the option to search Nintendo’s collection of music by inputting keywords, moods, or the franchise name that you’re seeking out.

And one of my favorite things about this concept is that it would allow you to play a song from the app while playing other video games. You can see an image of someone playing Animal Crossing: New Horizons down below while listening to a chill Super Mario Galaxy track while wishing on a shooting star.

Can this please be a real thing one day, Nintendo?

You can check out even more photos of Ramses’ design down below. Per his concept, the Nintendo Music app will cost folks only $10 a year or you can access the app if you subscribe to Switch Online. Sounds like a good deal to me.

Make sure to check out the full concept right here.