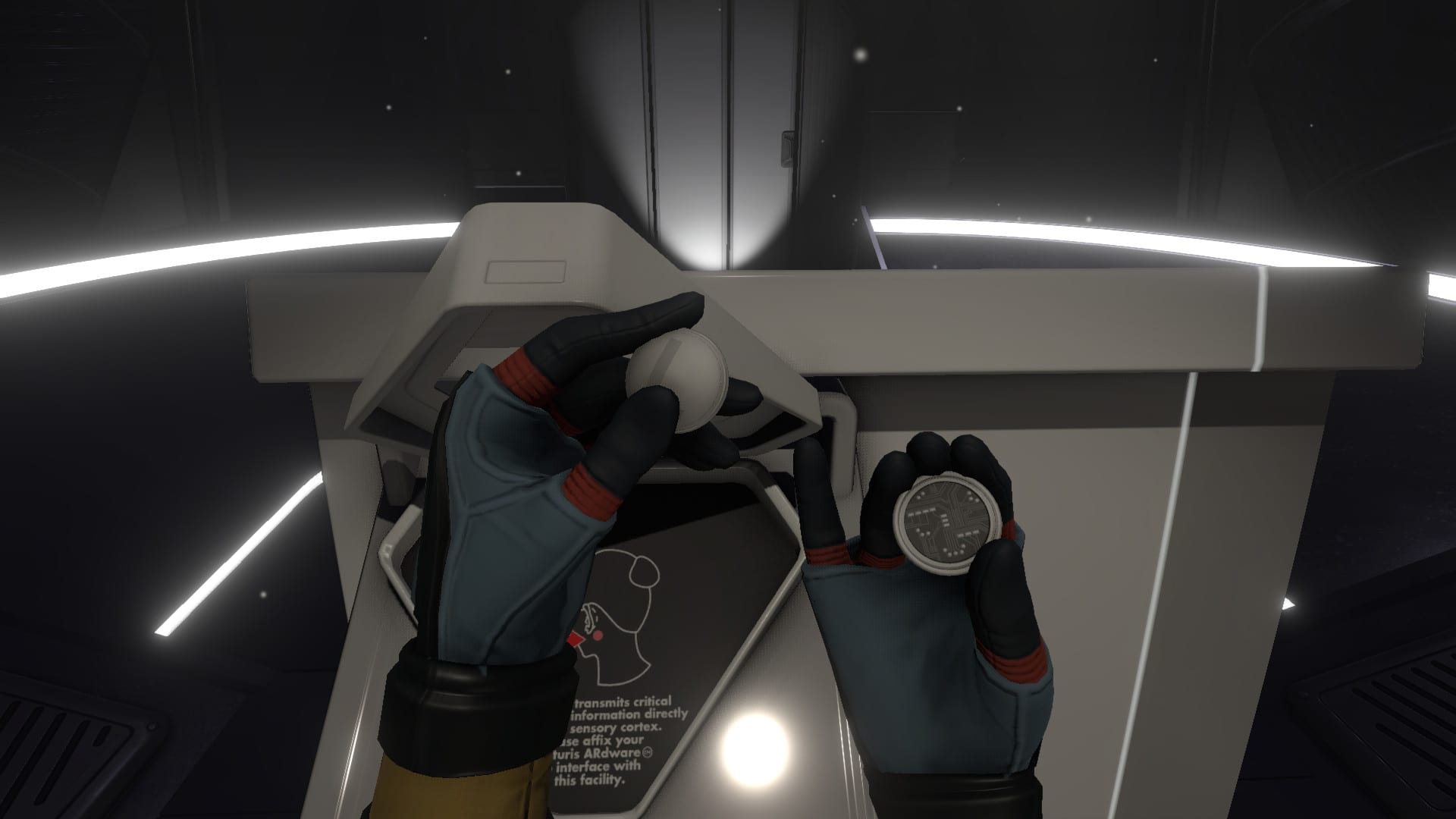 The two free games are dungeon crawler Next Up Hero and first-person adventure game Tacoma, which was developed by Gone Home studio Fullbright. Both are available on the Epic Games Store starting today until Thursday, July 30 at 11 a.m. ET.

The PC launcher also began its Summer Sale today, offering up to 75% off discounts for its games and add-ons. Some highlights include Borderlands 3 and Control at 50% off, various Jackbox Party Packs up to 50% off, Civilization VI: Platinum Edition Upgrade at 50% off, and Outer Wilds at 35% off.

Those who saved their $10 off coupons received during the Epic Mega Sale earlier this year can use them during the Summer Sale. The coupon only works on titles that are $14.99 and above, and will expire on Nov. 1. The Summer Sale begins today and will run for two weeks until Thursday, Aug 6.