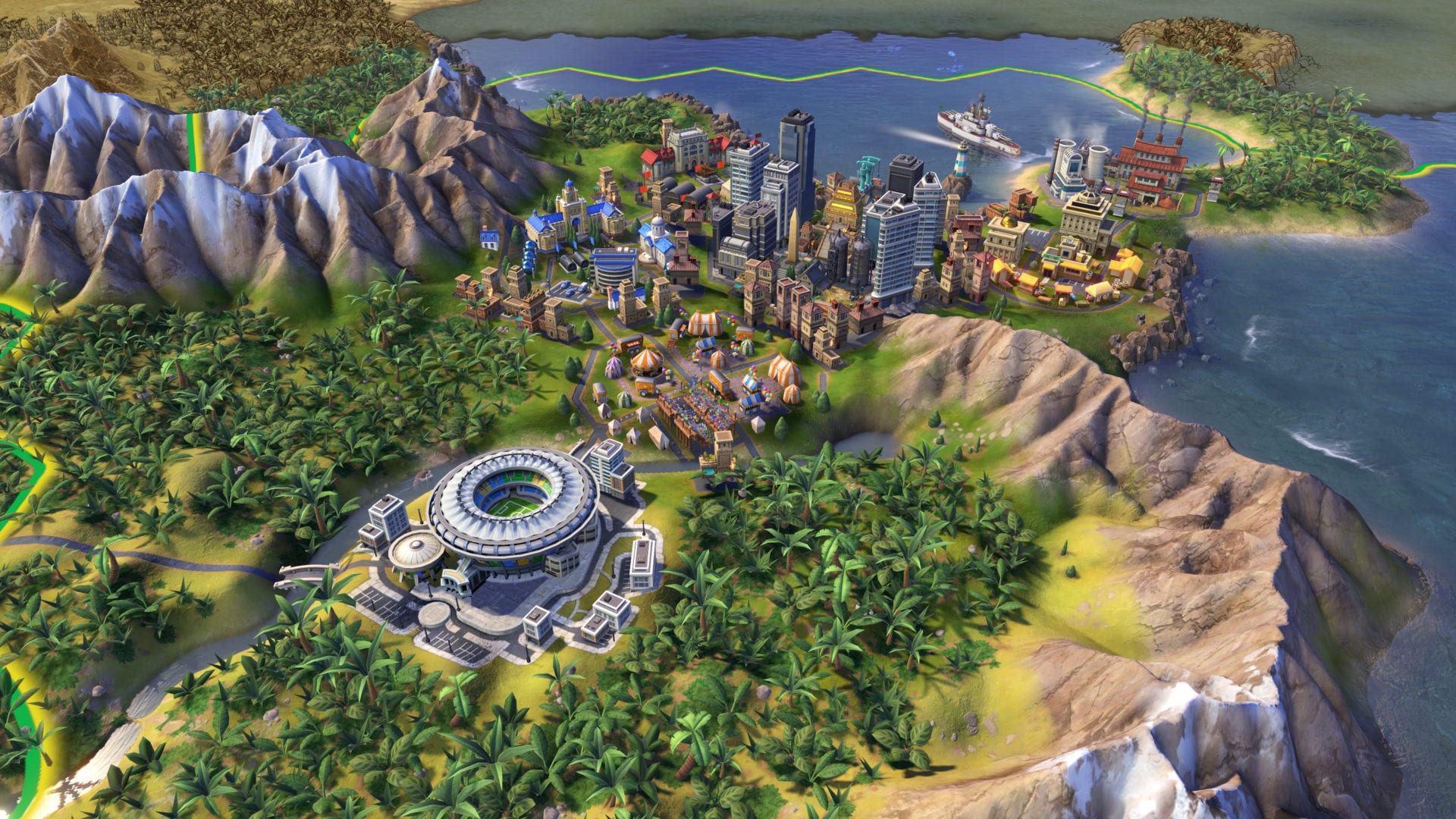 The turn-based strategy game originally launched in 2016 and has been ported to PlayStation 4, Xbox One, Nintendo Switch, and iOS devices. It has received multiple expansions over the years, including the Maya & Gran Colombia Pack released today.

The free game offer is for the standard edition of Civilization VI, while the Platinum Edition Upgrade is currently on sale from the Epic Games Store for $39.99, down from $79.99. It contains six Civilization & Scenario DLC packs and the two major expansions: Rise and Fall and Gathering Storm.

There is also the New Frontier Pass available today, which includes the Maya & Gran Colombia Pack and will offer five more packs through March 2021. Each will contain at least one new civilization, leader, game mode, and other features.

Civilization VI will be free to claim until Thursday, May 28 at 11 a.m. ET, which will then be replaced by another free “mystery game.” Epic Games has refrained from revealing the next free game offer starting two weeks ago, after last week’s free game was Grand Theft Auto V.