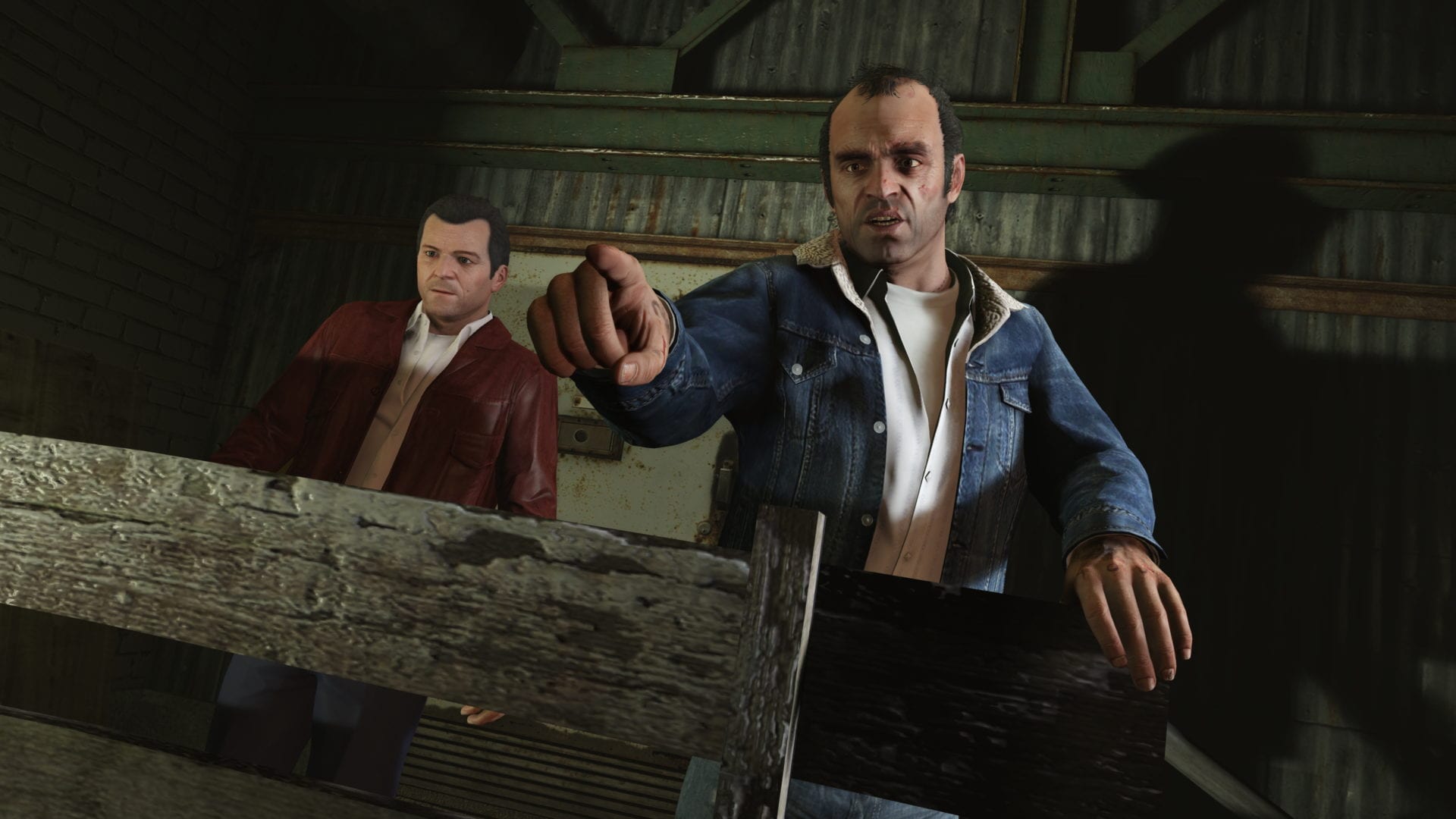 Grand Theft Auto V is free on PC for a limited time from the Epic Games Store as part of the company’s weekly free game giveaway.

The open world game from Rockstar Games is available to download for free and keep forever from the Epic Games Store beginning today until Thursday, May 21 at 11 a.m. ET. Users will need to activate two-factor authentication on their accounts through email, SMS, or an authenticator app to claim the free offer.

Grand Theft Auto V originally launched for the Xbox 360 and PlayStation 3 in 2013, the Xbox One and PlayStation 4 in 2014, and finally PC in 2015. The game has sold over 120 million units over its lifetime, according to Take-Two Interactive’s Q3 2020 earnings call last February.

The game contains a 30-40 hour campaign switching between three characters alongside its online multiplayer mode, Grand Theft Auto Online, which has been continually updated with new expansions.

Epic Games has been giving away at least one free game from its digital storefront bi-weekly, then weekly, since its launch in December 2018. The company announces what the next free offer is with every giveaway, but simply said it was a “mystery game” alongside a countdown timer last week.

Some tried to decipher the symbols in the mystery game’s image as related to either Watch Dogs or A Plague Tale: Innocence, but Grand Theft Auto V was seemingly leaked on Wednesday by Epic Games itself through Twitter with a trailer included before deleted.