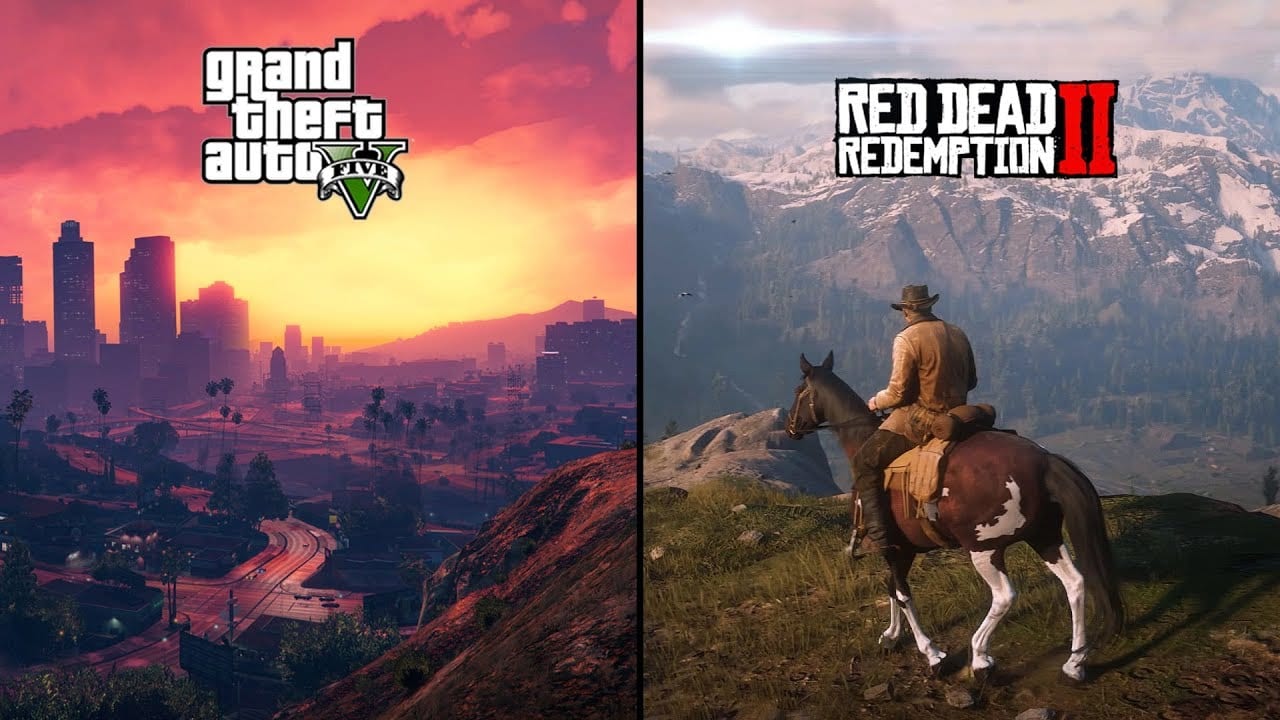 Both games have contributed to an exceptional quarter for the company. We learn that recurrent consumer-spending on GTA V, for example, has increased by 54%, with the game’s online segment delivering its best-ever performance during the quarter.

As for total sales, GTA V has now sold 120 million units, while Red Dead Redemption 2 has sold 29 million since its 2018 launch. The latter is up from 26.5 million in the previous quarter, demonstrating the solid boost that was provided by its PC launch.

Rockstar Games also notes that its online player-base is by far the largest it has ever been, largely driven by GTA and Red Dead Online.

As for the recent departure of Rockstar Games co-founder Dan Houser, Zelnick insists the stability of the team and culture will remain intact moving forward.

Two-Take’s report of both game’s strong sales is in line with analyst group SuperData’s digital spending estimates for December.