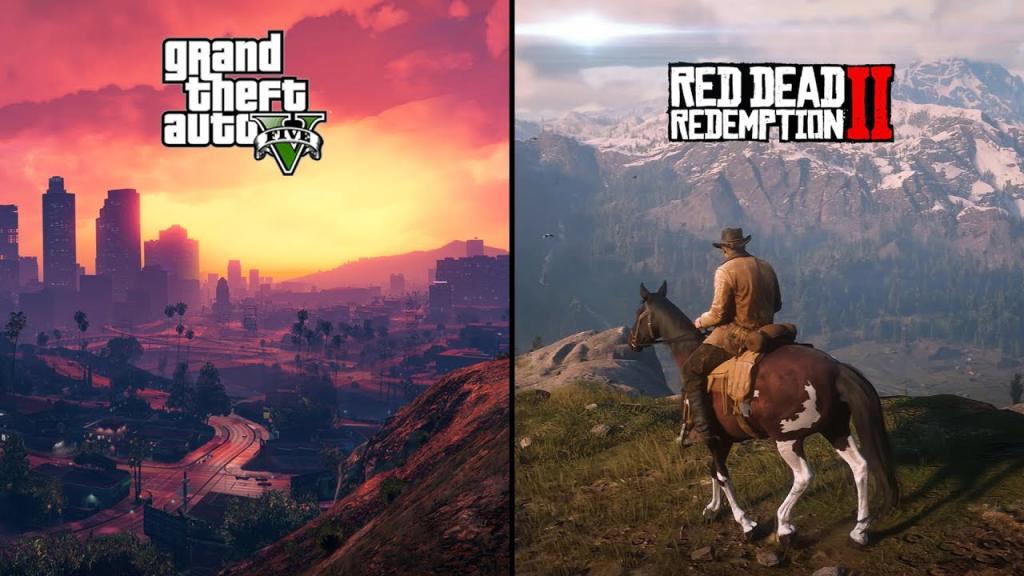 SuperData’s monthly digital game tracking is in for December and it’s Rockstar Games’ two flagship IPs that impressed the most: Grand Theft Auto V had its biggest month since December 2017, and Red Dead Redemption 2’s arrival on Steam doubled its month-on-month digital sales total from November.

Grand Theft Auto V’s success is attributed to discounts over the holiday period, as well as the launch of the Casino Heist GTA Online event encouraging consumer spending. Both factors combined to see the game earn $84.7 million across PC and console.

Red Dead Redemption 2’s boosted numbers, meanwhile, are likely as a result of the one month delayed Steam launch for PC players. While the game was available on the Epic Game Store in November, since many players knew it would come to Steam a month later they simply waited for December to roll around. As a result, 1 million digital sales were recorded in December, up from 406,000 in November.

Elsewhere, SuperData once again notes Clash of Clans’ success: SuperCell’s smash-hit strategy game is starting to regain the strong form it showed earlier in its lifespan, earning $158.2 million in December. You can read more analysis on Clash of Clans’ recent performance in one of our previous articles (also based on SuperData’s numbers).

Finally, Activision’s Call of Duty: Modern Warfare was also a big winner in December, fueled by the publisher’s decision to switch monetization models from microtransactions/lootboxes to the Fortnite-esque battle pass system.

Incredibly, the $78.7 million consumer spending total in Modern Warfare’s first month was nearly as much as Black Ops III earned in its entire first quarter ($93.3 million).

You can check out the full list of top-grossing titles from December 2019 below.