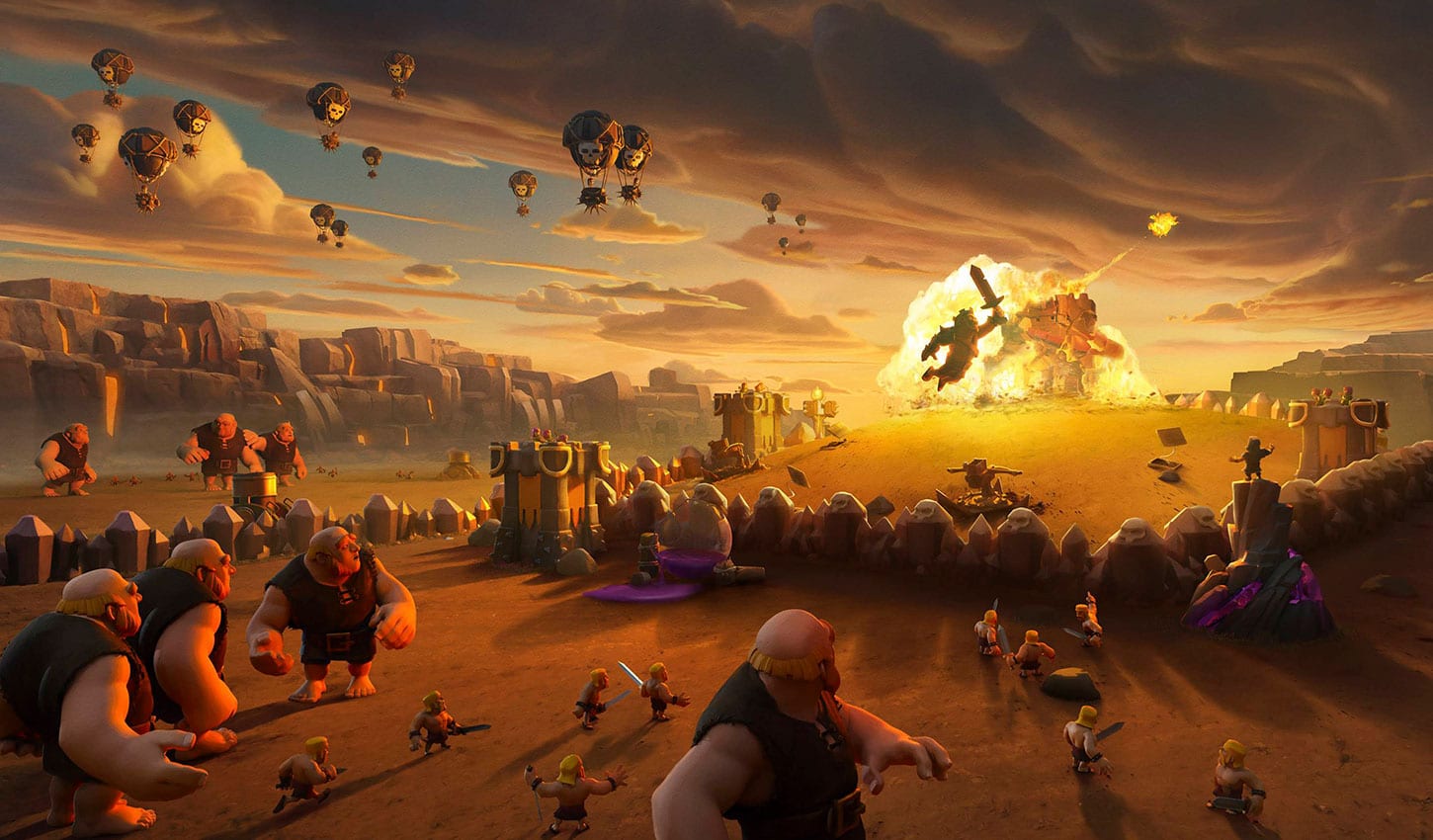 Clash of Clans amassed $727 million of revenue in 2019 thanks to its newly introduced Battle Pass model. That’s a year-on-year growth of 27%, which is the first upswing in revenue since 2015 and has seen SuperCell rejoin the top five highest-grossing publishers in the world. The data comes by way of Sensor Tower intelligence.

The battle pass, dubbed Gold Pass, was first introduced in April and costs $4.99. It had an immediate impact, seeing player spending rise to $66.6 million over its first 30 days, which was a 58% increase from the previous month.

Sensor Tower notes that the Gold Pass’ impact continued to be felt in subsequent months, too. Analysis of revenue from April to December compared with the previous year highlights a 32% increase to $597 million, up from $453 million in 2018.

The battle pass monetization model is fast replacing the standard microtransaction and loot box mechanics in free-to-play video games, but only for the publishers and developers that are able to continue churning out new and enticing content to keep players invested in the experience.

The battle pass system was first pioneered by publisher Epic Games with its popular Fortnite Battle Royale, and it’s since spread to games like PUBG and Apex Legends.

In the case of Clash of Clans, the Gold Pass offers a discounted bundle of skins and useful items/boosters that help players more easily tackle seasonal challenges.

If you’re a fan of the genre and interested in some alternatives to Clash of Clans, check out our feature on exactly that.