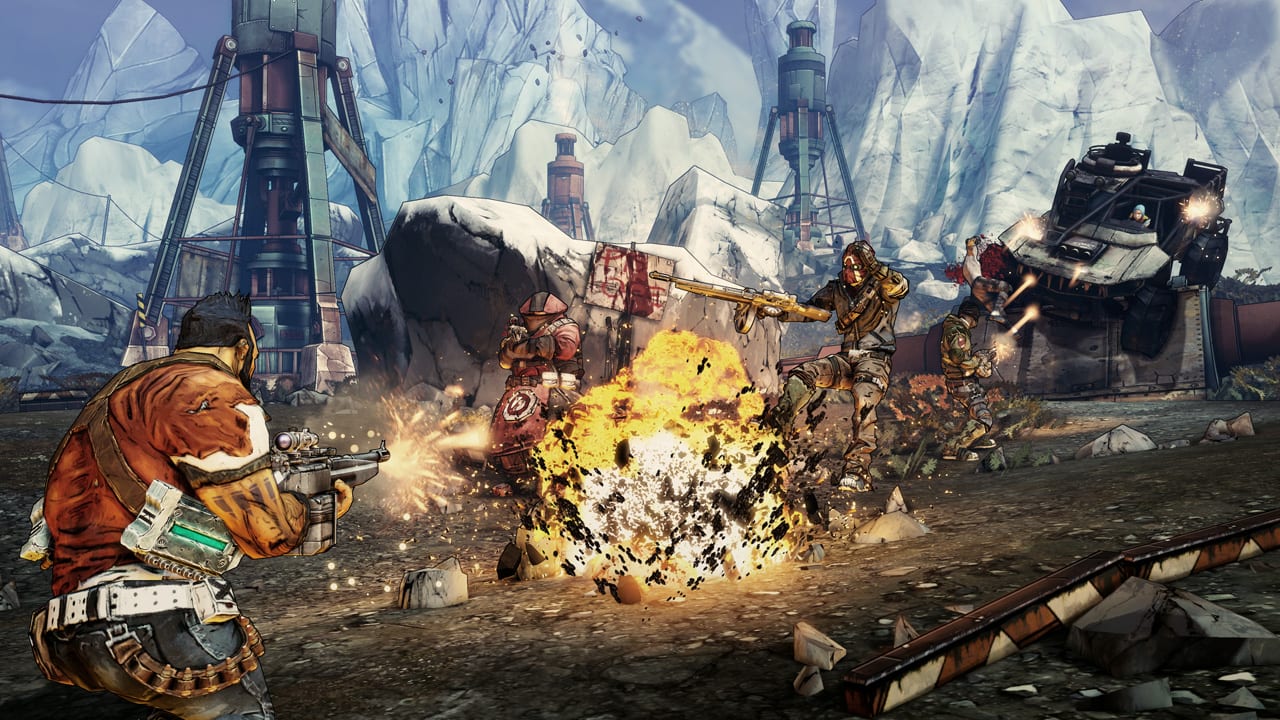 Borderlands: The Handsome Collection is free on the Epic Games Store for a limited time as part of Epic Games’ weekly free game giveaway promotion.

The package includes Borderlands 2, Borderlands: The Pre-Sequel, and all of the accompanying downloadable content such as content expansions and cosmetic items.

The PC version of this collection is now available to download for free on the Epic Games Store until Thursday, June 4 at 11 a.m. ET. It will then be replaced by another “mystery game.”

Epic Games had always announced the next week’s free game or games since the promotion began when the PC launcher released in December 2018, but has recently kept it as a mystery until the time it is unlocked.

It began two weeks ago when the free game turned out to be Grand Theft Auto V and last week with Civilization VI, two high-profile games.

The Epic Games Store is also currently in the middle of its Epic Mega Sale, offering discounts up to 75% on select games alongside a $10 coupon for games or add-ons that cost $14.99 or more. The sale includes Borderlands 3, which is 50% off all editions. The Epic Mega Sale ends on June 11.