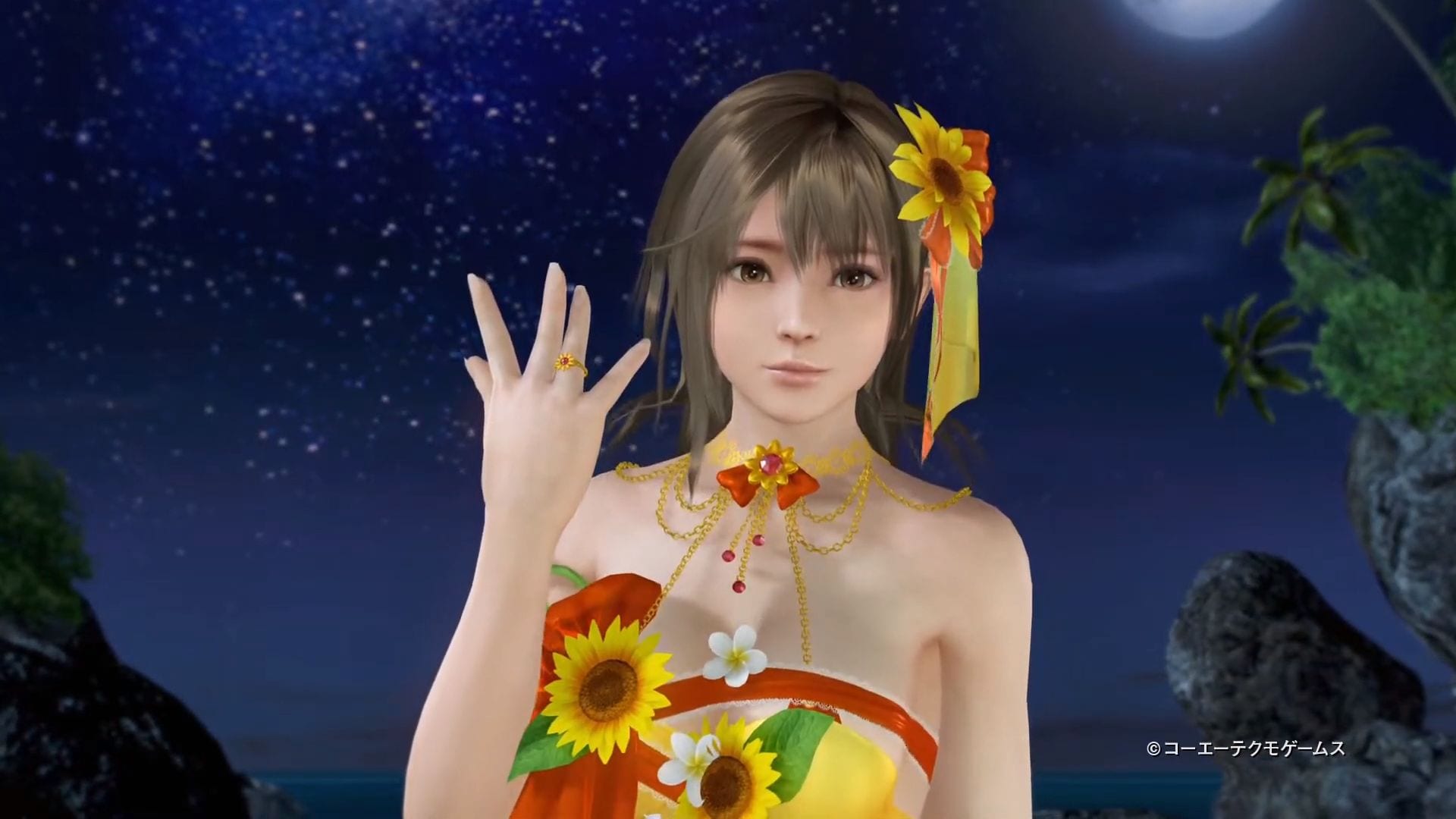 It’s already July 7 in Japan, which means that it’s the birthday of one of Dead or Alive’s heroines, Misaki. Of course, the free to play PC game Dead or Alive Xtreme: Venus Vacation is celebrating in the usual way.

If you follow the game, you likely already know what the celebration is about. Koei Tecmo and DMM are celebrating Marie Rose by introducing a new costume part of a paid-only gacha with a crazy-low 0.78% chance of actually getting it.

The percentage of getting an SSR is actually 1.10%, but since that’s obviously too generous, your success chances are diluted with the addition of a bunch of older costumes that share in the overall chance.

Since only one paid gacha isn’t enough to satisfy the publishers’ cash-grabbing inclinations, they also brought back last year’s birthday costume, so you have two options to throw money at Misaki-chan instead of just one.

Incidentally, the same costume from last year will likely be featured in the celebration of the Steam version in English, which is behind in content by approximately a year, so the new one released today on the Japanese client is likely coming in 2021 there.