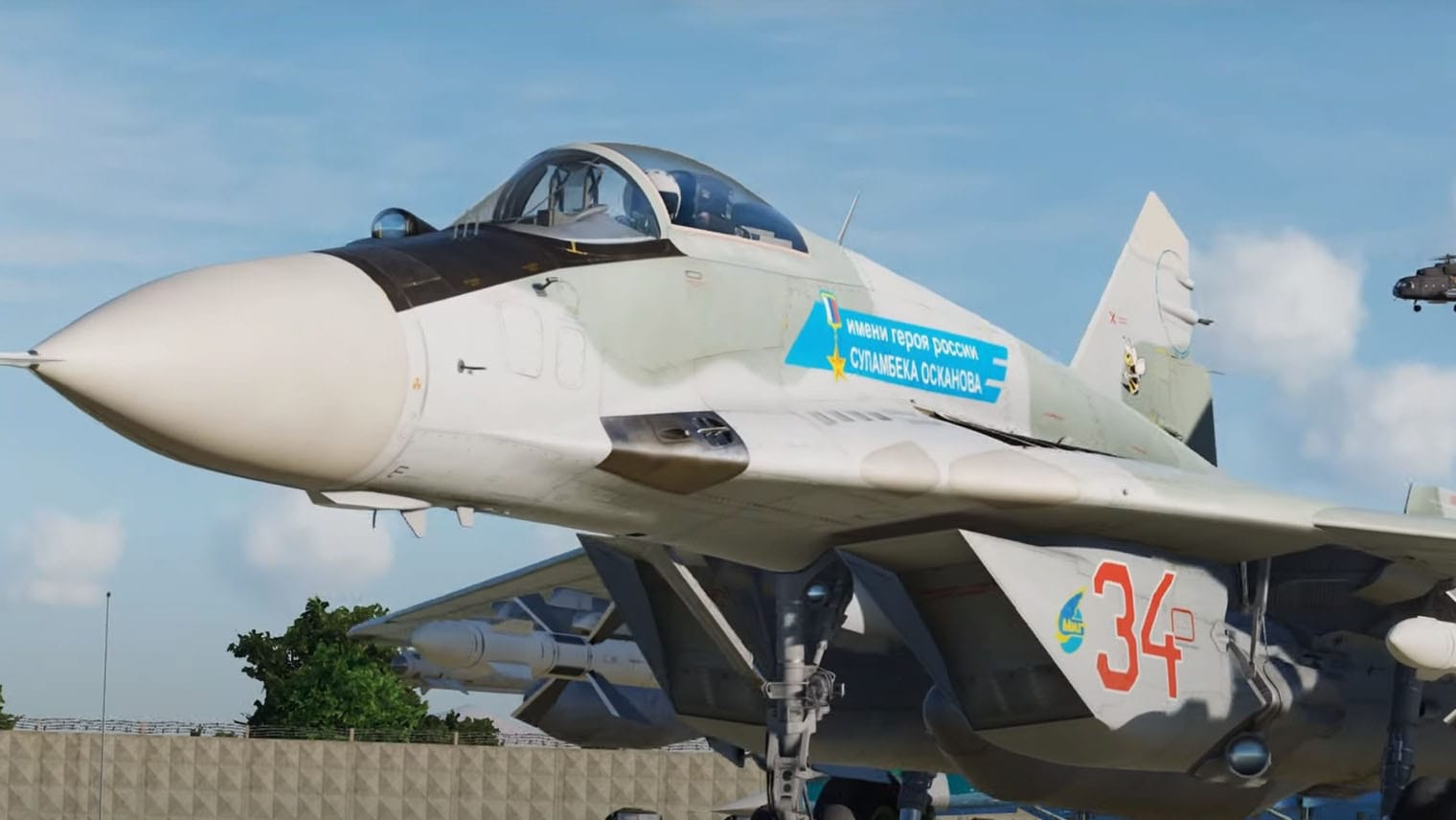 The add-on is simply called DCS: Syria Map and it will add a really detailed rendition of Syria to the world of the game.

It’s now available for pre-order for $34.99 and to celebrate the developers released a brand new trailer.

Considering how cinematic DCS World can be, you probably won’t be too surprised to know that the trailer is really spectacular. You can watch it below.

Below you can read an official description of the DLC. You can also watch plenty of videos showcasing its gameplay.

This 600×500 km map covers much of the eastern Mediterranean, and includes most of Syria, Israel, and Lebanon. Areas of Turkey and Jordan are also included. Major cities like Damascus, Tripoli (Lebanon), Latakia, Tartus, Homs, Aleppo, Hamah, Palmyra, Haifa, Acre, Beirut, and Incirlik/Adana are created in detail with hundreds of unique landmarks. The geography is varied with a temperate western coastline, mountains and an arid desert landscape to the east of the landform.

Since the times of Ancient Egypt, Rome and the Ottoman Empire, large-scale wars were fought across these lands. Thousands of years ago these battles were fought with swords, spears and arrows, today these areas have become the theatres of grandiose mechanical warfare. In the 20th and 21st centuries, this map is home to the many conflicts including the 6 Day War, the 1982 Lebanon War, air operations over the Bekaa Valley, and the most recent operations against Isis.

With such a wide range of historic locations, airfields and targets, mission options are almost endless; all set in the most stunning and scenic environment ever made for DCS World.

If you’re unfamiliar with DCS World, it’s an absolutely gorgeous sandbox flight simulator for PC that offers a giant lineup of DLC aircraft for those who want to expand the experience. On the other hand, the base package is available for free.