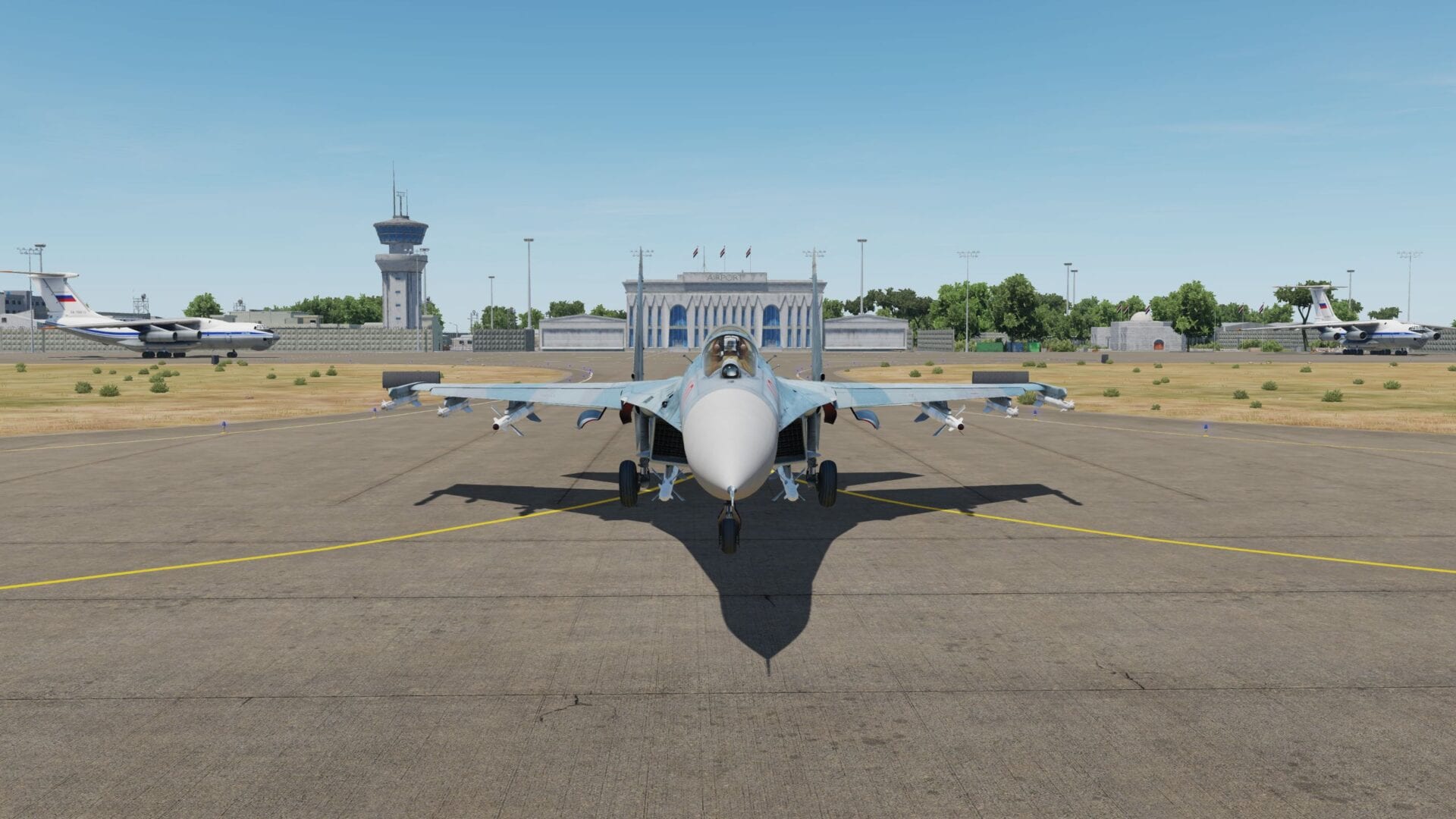 The add-on is simply called DCS: Syria Map and it does what it says on the tin, adding a really detailed rendition of Syria to the world of the game

The developers have started showing the map off in new videos, and it’s really impressive, especially the city of Damascus which was showcased in a video released today.

You can check out five videos below from both Eagle Dynamics’ and Ugra Media’s own channels.

If you’re unfamiliar with DCS World, it’s an absolutely gorgeous sandbox flight simulator for PC that offers a giant lineup of DLC aircraft for those who want to expand the experience. On the other hand, the base package is available for free.

It’s also an extremely realistic title, so you can expect a rather complex and steep learning curve. That being said, not only there are tons of tutorials, but you can customize the experience very extensively to make things a lot more approachable. It may not be as accessible as Ace Combat 7, but in my opinion, it’s more approachable than many give it credit for.