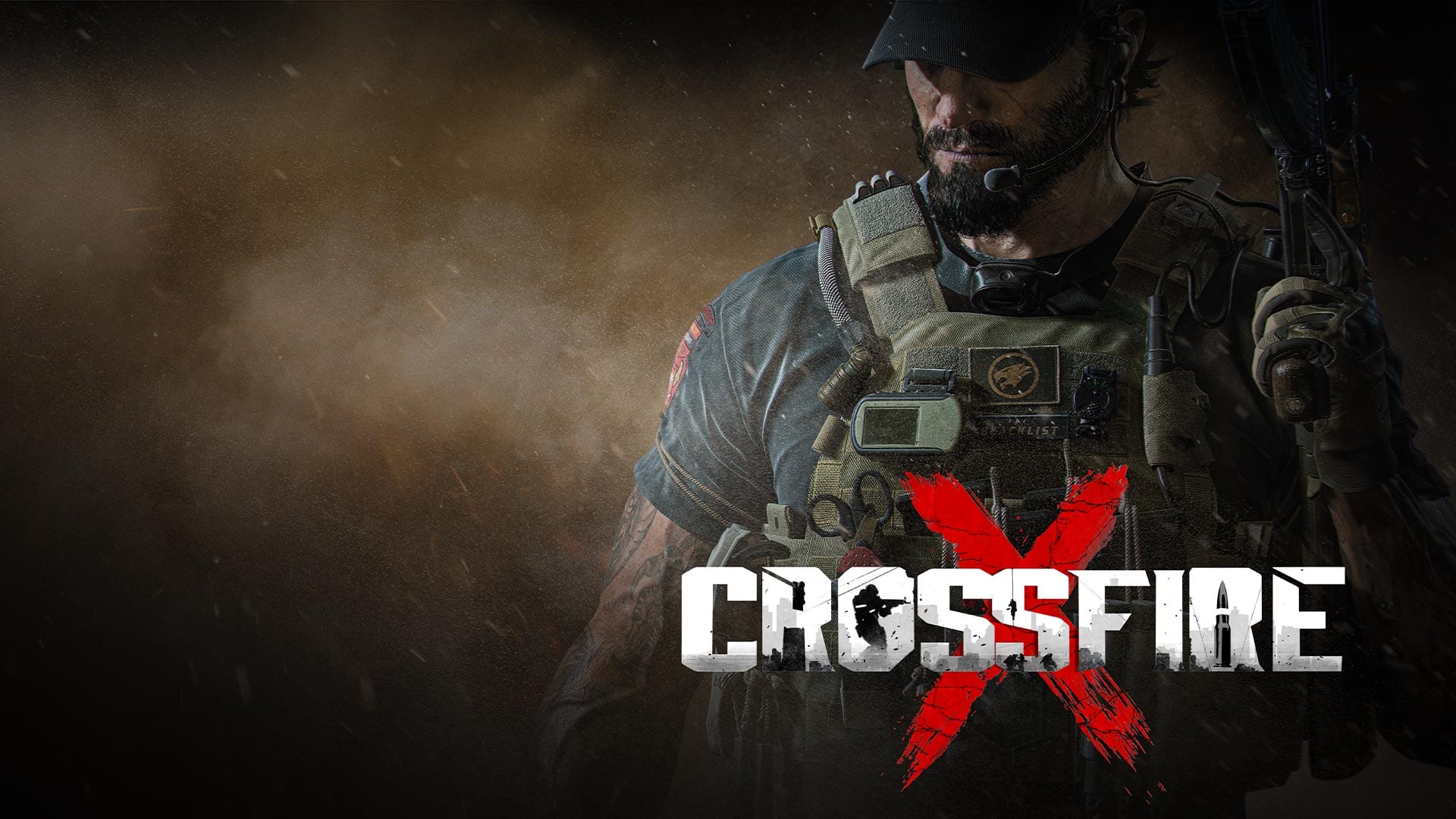 First shown off at E3 2019, the first trailer for the campaign to CrossfireX from Quantum Break and Control developer Remedy Entertainment was shown off. As with everything announced during the Xbox Games Showcase, it will be releasing for the Xbox Series X.

Xbox says this about CrossfireX:

CrossfireX delivers an intense first-person shooter experience where players are immersed in a sprawling global conflict between the world’s two most formidable private military factions. Complete objective-based missions across a variety of classic and innovative modes featuring tightly crafted gameplay and cinematic visuals.

When explaining how the campaign connects to a free-to-play game, Xbox said “The CrossfireX campaign will be available in a Premium Battle Pass at launch in addition to a variety of modes in the free to play multiplayer experience.”

This connects with a disclaimer shown at the bottom of the screen during the stream, but is omitted during this official trailer. The disclaimer reads “CrossfireX multiplayer is free to play (Xbox Live Gold required). Single player not in Xbox Game Pass (sold separately).”

You can see the trailer for yourself here and below:

Some of the big announcements from the showcase are the Obsidian Entertainment game Avowed, and State of Decay 3.