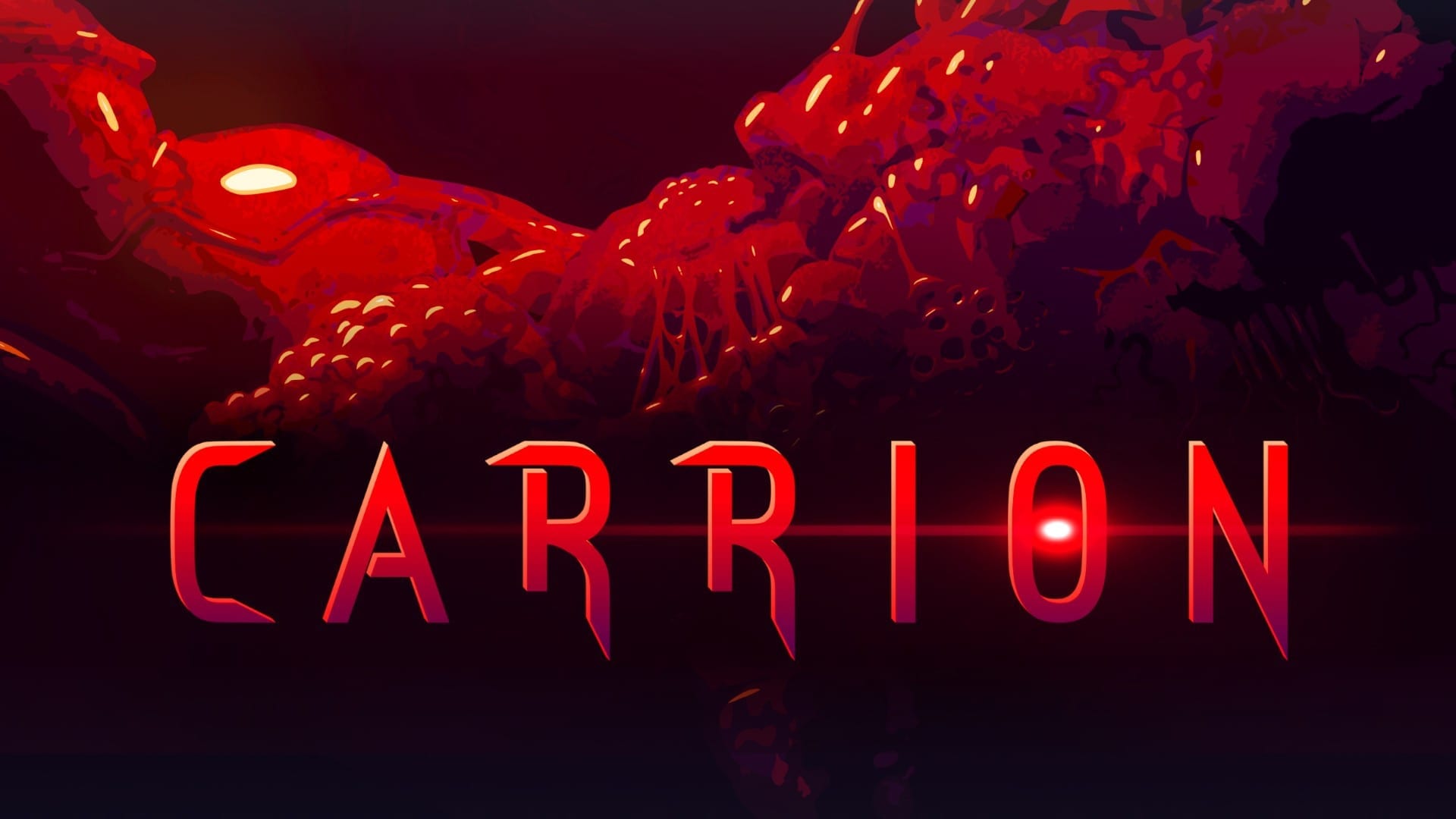 It was announced during the Devolver Direct today that Carrion, a “reverse horror game” in which you play as an amorphous evil creature, will be released later this month.

Carrion, which is coming from the developer Phobia Game Studio, was first announced during Devolver Digital’s E3 conference last year in 2019, where we saw a first look of the game.

In today’s digital event, we received a brand new trailer for Carrion that showcased some of the gameplay that you can expect, and we also learned the game’s release date. It will be coming sooner than you might think, releasing later this month on July 23.

In the trailer, we see various clips of how you assume the role of the amorphous creature in order to chase and consume the human NPCs who are in the facility.

Your goal is to evolve the creature to grow in size while creating chaos. The creature can acquire devastating abilities, such as a web-like ranged attack, that help you take over the facility.

In Carrion, you progress through different parts of the facility that become accessible as you evolve your creature and learn new abilities, giving it a Metroidvania-like play style, though the backtracking required is minimal.

If you want to learn more about Carrion, you can read about the game on Devolver Digital’s website right here.

Carrion will be releasing for the Xbox One, PC, and Nintendo Switch on July 23. It is already available for pre-purchase on Steam for $19.99.

You can view the release trailer that was shown off during the Devolver Direct below.