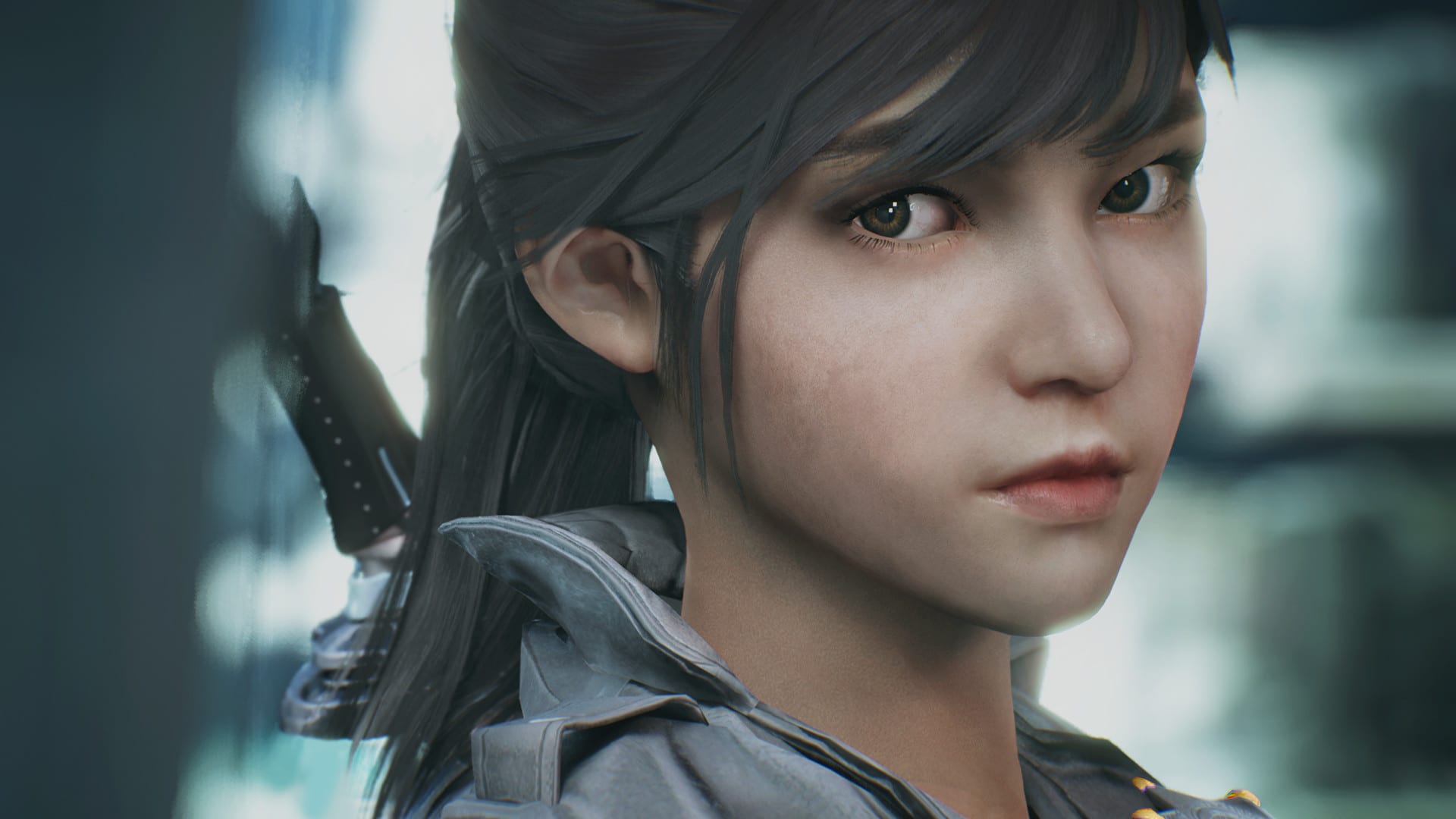 The trailer is dubbed in Chinese due to having been released to celebrate the game’s participation at ChinaJoy 2020, which is currently happening in Shanghai. That being said, there are English subtitles for your perusal.

It showcases a mix of gameplay and cutscenes, and you can watch it below.

If you’re unfamiliar with the game, which is coming for Xbox Series X, Xbox One, PS4, and PC via Steam, you can read a description below.

Bright Memory: Infinite is set in a sprawling, futuristic metropolis in the year 2036. A strange phenomenon for which scientists can find no explanation has occurred in the skies around the world. The Supernatural Science Research Organization (SRO) has sent agents out to various regions to investigate this phenomenon. It is soon discovered that these strange occurrences are connected to an archaic mystery – an as-of-yet unknown history of two worlds, about to come to light…A

During the initial stages, since it was pretty difficult to estimate the number of copies that would sell, I decided to create the kind of game that could start out as a demo and later use crowdfunding support to develop further. I’ve finally managed to amass enough time and funding, so the action and general gameplay will remain as-is but the story and stages are all being reworked.

If you want to see ore you can also check out an earlier trailer and another.