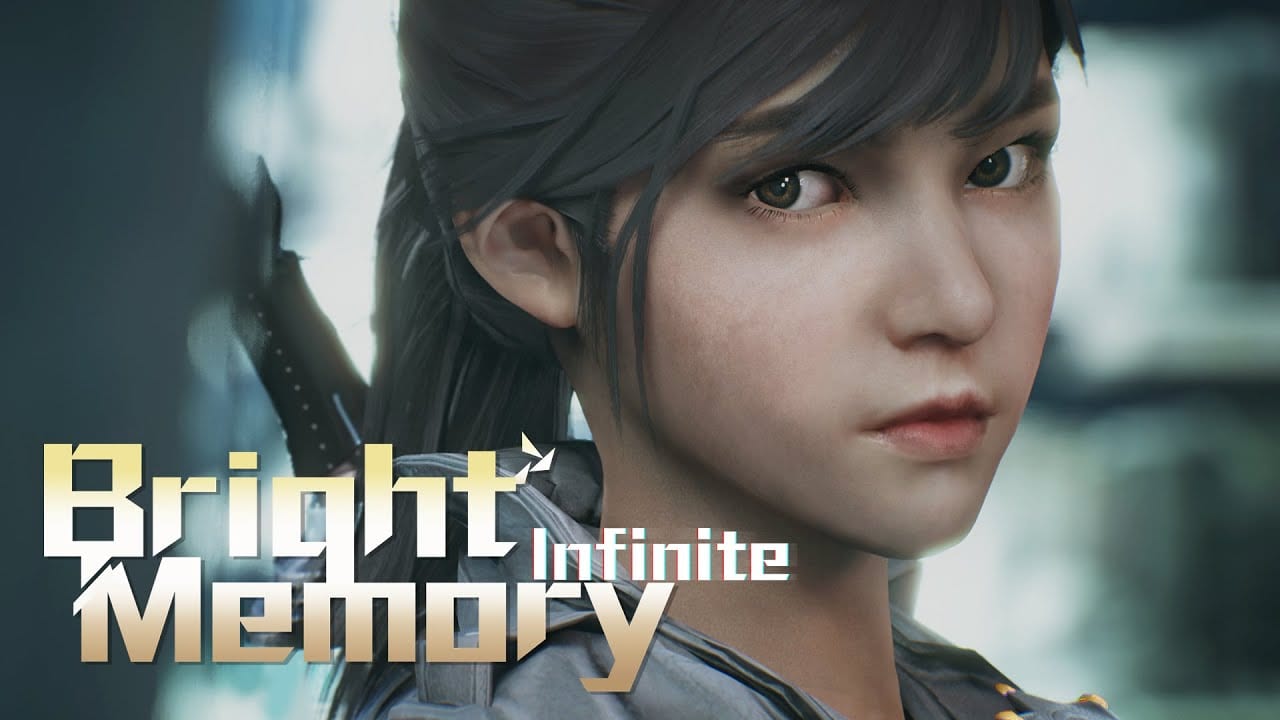 Developer FYQD-Studio refers to its upcoming sequel Bright Memory: Infinite as a “lightning-fast fusion of FPS and action,” and that’s certainly an apt description based on the gameplay showcased in its brand new trailer today.

As for the setting, Bright Memory: Infinite takes place in a futuristic metropolis circa 2036. It’s a world in which a strange phenomenon has prompted the Science Research Organization (SRO) to send agents to various regions to investigate. It is then discovered that the origins of these strange occurrences are linked to an archaic mystery.

The premise is a continuation of the original Bright Memory game, simply called Episode 1. This was released in Early Access back in January of 2019 but hasn’t yet been completed. And it actually won’t be — FYQD Studio has explained that development efforts will shift to Infinite and Episode 1 will serve as a testbed for experimental ideas.

As a result, anybody who purchased Episode One will get Infinite free of charge when it releases.

You can check out today’s trailer below.

Bright Memory: Infinite will launch on PS4, Xbox One, and PC. No release date has been finalized.