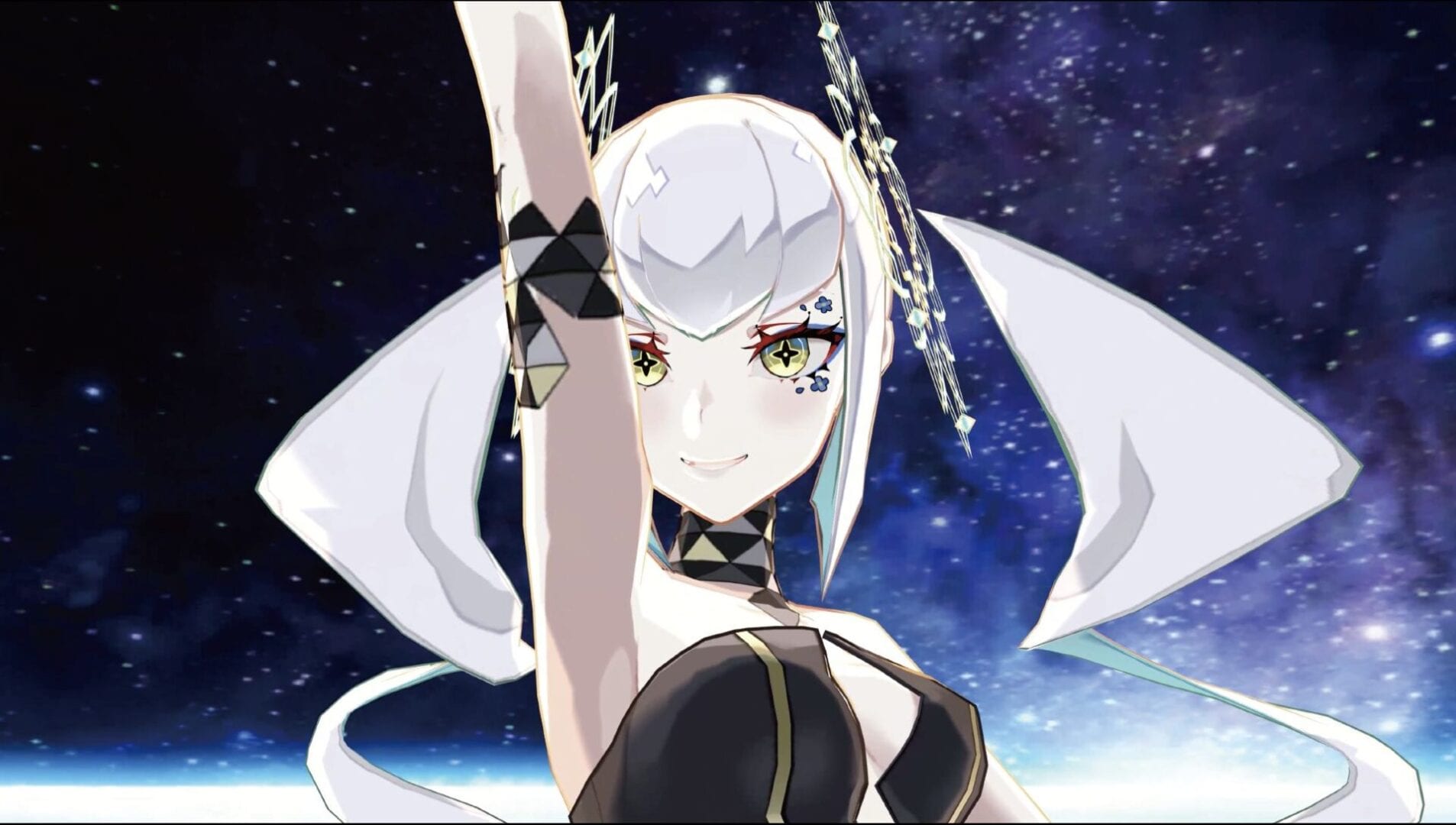 To be more precise, we get the first official information for the western market, which will get the game in Q4 2020 on Oculus platforms.

The game will include English and Japanese voice acting alongside Simplified Chinese, German, and French subtitles.

Among the new assets, we get the first screenshots and the English version of the trailer.

You can find them below.

The press release also includes details on the story and staff if ALTDEUS: Beyond Chronos.

ALTDEUS: Beyond Chronos picks up 300 years after the events of TOKYO CHRONOS, the award-winning VR adventure game. Devastated by deadly creatures known as Meteora, humanity seeks refuge in the underground bunkers of a post-apocalyptic Shibuya, Japan. Earth’s last hope lies within Chloe, a genetically enhanced soldier who seeks to deliver humanity from their end, while out for vengeance against the monstrosities that took her only friend.

Discover the secrets behind what caused this reign of terror and fight for Chloe’s fallen friend from the cockpit of giant mechs. Dive into a world where Chloe goes head-to-head with hellish behemoths for intense mecha battles in a showdown among giants. As combat rages, ATLDEUS’ brilliant cyber diva, Noa, aids Chloe on the battlefield through song and instruction.

As a symbol of hope for the new world, Noa charms and performs for fans in vibrant live concert sequences. Shrouded in mystery, the beloved diva looks painfully familiar to Chloe’s lost friend, a fact the genetically enhanced soldier cannot shake. Untangle this web of winding secrets through adventure segments, where Chloe can choose multiple paths to reach surprise endings.

Character designer LAM and mechanic designer I-IV (Aldnoah.Zero), team up to illustrate a world with stunning pops of color, striking character designs, and towering robots. From the pilot seat of these giant suits, tune into upbeat J-Pop from Noa or more intense J-Rock tracks for battle. ALTDEUS: Beyond Chronos aims to bring the manga experience to life, placing the fate of the narrative in the protagonist’s hands.

We also get a comment from director Haruki Kashiwakura.

“The response to TOKYO CHRONOS was incredible, but our community felt like we couldn’t stop there. We had to continue exploring that world.

ALTDEUS propels us into the future with an all-new cast, taking us to brand new highs in VR storytelling. We think this new saga is even more ambitious and only improves upon the formula from TOKYO CHRONOS.”