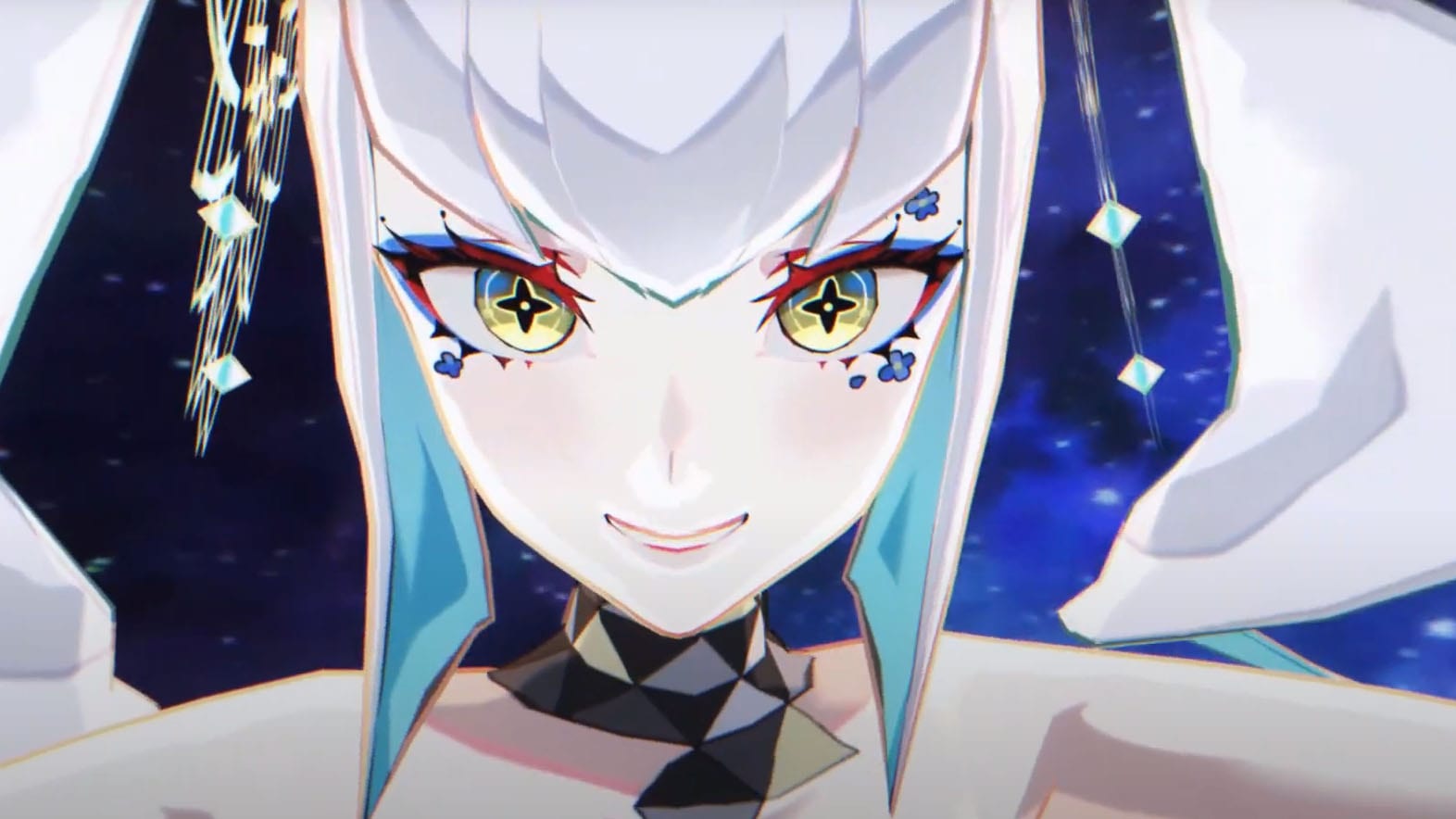 The trailer provides an extensive look at the characters of the game on top of a glimpse of gameplay.

We already knew that the game is directed by Haruki Kashiwakura and sports the unique character design by LAM. Both performed the same roles on the studio’s previous work Tokyo Chronos.

The mecha design will be handled by I-IV, known for the Aldnoah.Zero and Re:Creators anime.

We also learn more details about the platforms for ALTDEUS: Beyond Chronos, now marked as “Oculus Quest/Rift and more.” The release window is now “late 2020.”

We don’t know what that “and more” is, but the previous game of the studio, Tokyo Chronos, released on PlayStation VR, Oculus, and Steam VR.