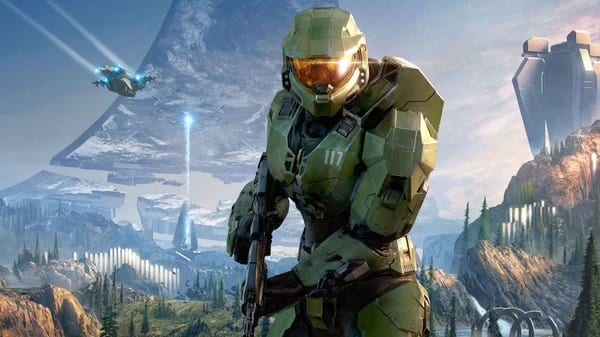 343 Industries has stated that fans shouldn’t expect another standalone entry in the Halo franchise anytime soon after Halo Infinite’s release, as the title will serve as a new platform for the series’ future.

In an interview with IGN held prior to the July 23 Xbox Games Showcase, Halo Infinite’s studio head Chris Lee revealed that the team had no plans for a follow-up to Halo Infinite. Any and all stand-alone continuations of the game’s narrative would come far off in the future – if at all – and any subsequent content related to Halo would fall under the Infinite umbrella.

“We want Infinite to grow over time, versus going to those numbered titles and having all that segmentation that we had before,” Lee said to IGN. “It’s really about creating Halo Infinite as the start of the next 10 years for Halo and then building that as we go with our fans and community.”

Specifics on what these experiences that would fall under the Infinite umbrella are weren’t provided, though it has been confirmed that Infinite and its follow-up content wouldn’t be treated as a live service experience.

The full interview can be found here.

The news came after the reveal of a new teaser for Halo Infinite as well as a brief look at part of the title’s campaign. The former provides some cryptic info about the Master Chief’s origins and importance, while the latter gives a glimpse at how firefights will play out before introducing the game’s primary villain.

Our coverage of the reveal and both of the newly released trailers can be found here.

Halo Infinite is currently slated for release in 2021 on Xbox One, Xbox Series X and PC. For more on the game, check out the recently revealed cover art of the title which harking back to the first title in the illustrious series.