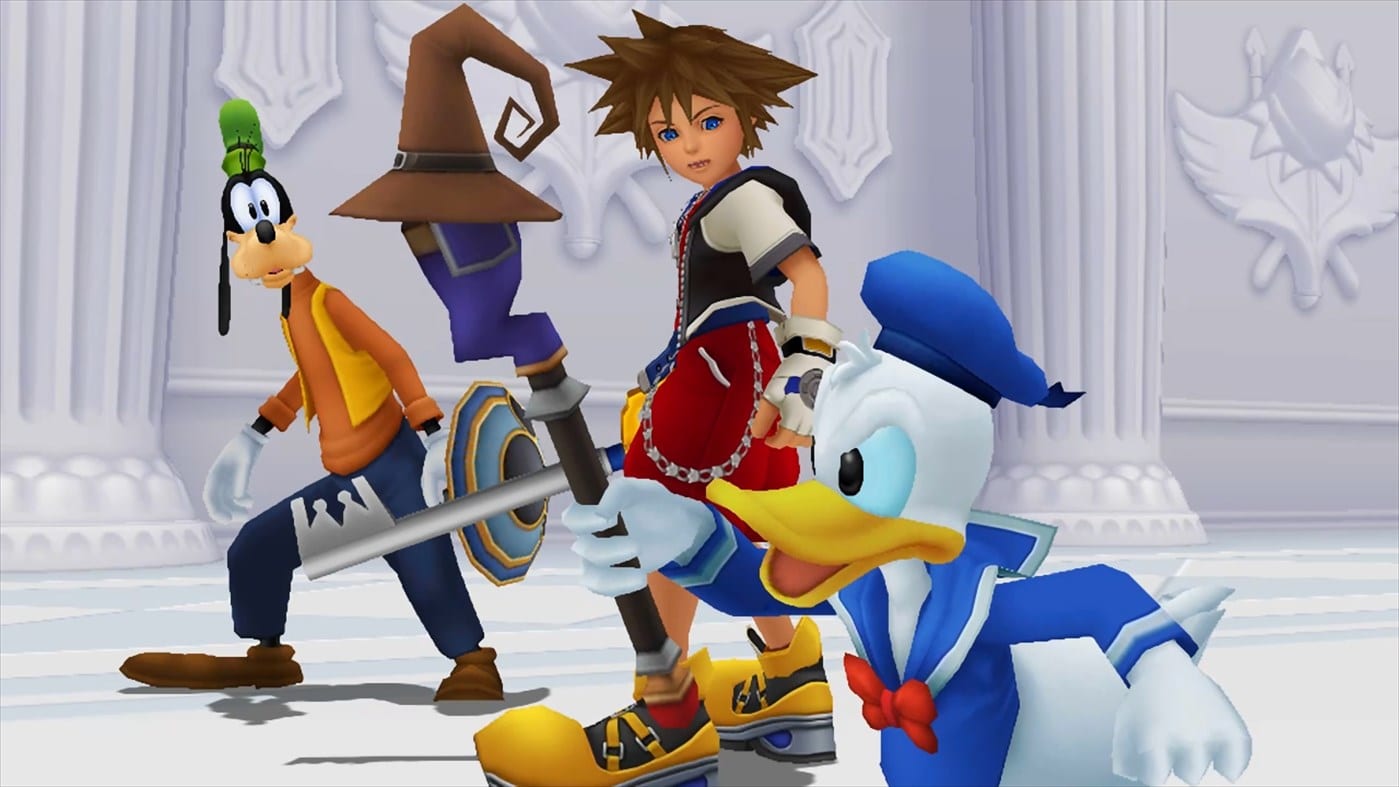 Microsoft revealed a lineup of new games being added to both Xbox Game Pass on PC and console throughout the month of June.

On Thursday, June 11, the exploration survival game No Man’s Sky comes to both PC and console. It originally launched for PC in 2016 and Xbox One in 2018, but the Windows 10 version will launch tomorrow and feature cross-platform play between PC, PlayStation 4, and Xbox One.

Other games coming to the pass on June 11 include Dungeon of the Endless for both, Battletech on PC, and Battlefleet Gothic Armada 2 on PC. On June 18, Bard’s Tale Remastered and Resnarkled comes to both platforms and The Witcher spin-off Thronebreaker comes to console.

Xbox Game Pass will also be able download The Elder Scrolls Online: Morrowind as a free upgrade on June 11, and pre-install Grounded in Xbox Game Preview on June 16.