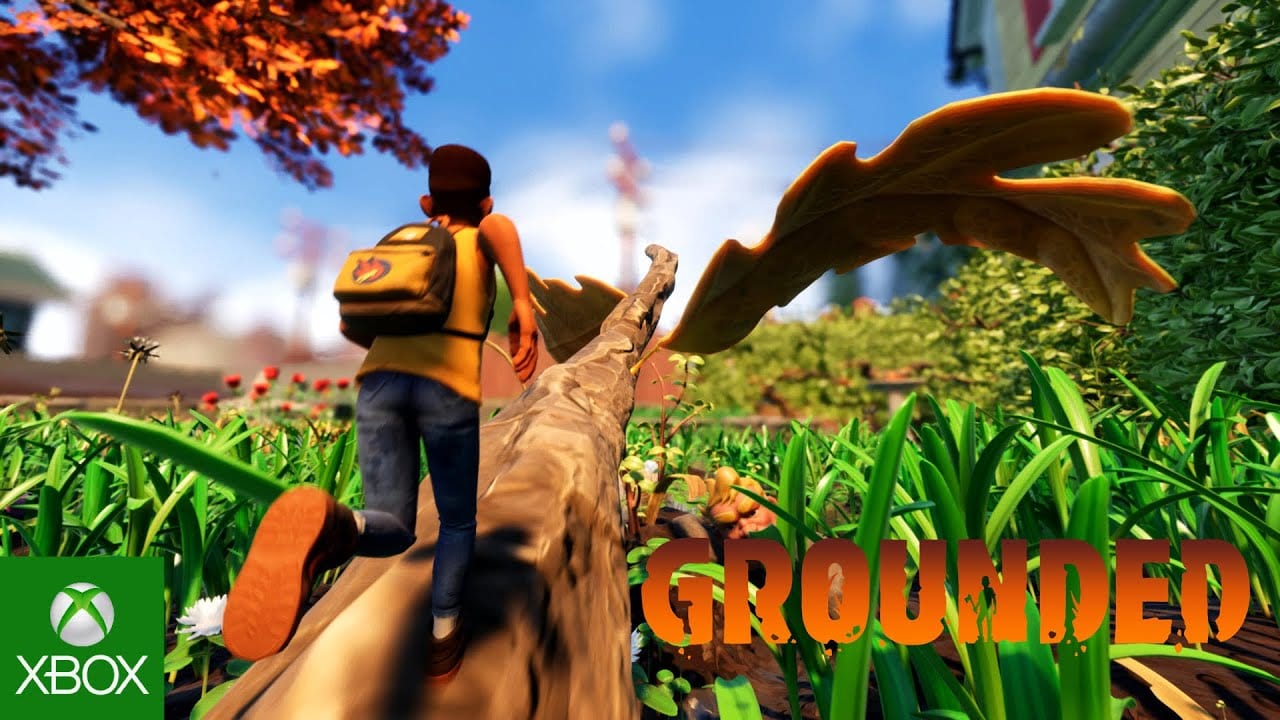 We get to see elements of base building, crafting, and exploration. Incidentally, the game includes both first and third person cameras, so you can play with the perspective you like the most.

Of course, since this is a survival game, we also get to see how the player needs to eat and drink in order to survive.

Interestingly, the interaction with insects isn’t just limited to killing (or being killed). For instance, some can lead you to mushroom patches.

Another cool element (and slightly disgusting) is the “Smoothie Statio” that will let you mash up materials and bug parts into (usually) beneficial smoothies.

Incidentally, you can play both in single-player and four player co-op.

Of course the time of day progresses in real-time, and it’ll change the behavior of the insects you’ll meet.

If you die, you’ll need to go back and retrieve your equipment which will be left in the location of your death.

We also hear that the game has a “rich story with awesome characters,” which isn’t very surprising since it’s Obsidian.

Grounded will release in preview on July 28, and it’s coming for Xbox One and PC (also on Steam) including Game Pass on both platforms.

If you want to see more, you can check out the latest story trailer from earlier today, the first trailer showing this small world in action, a gallery of screenshots, and the first gameplay.