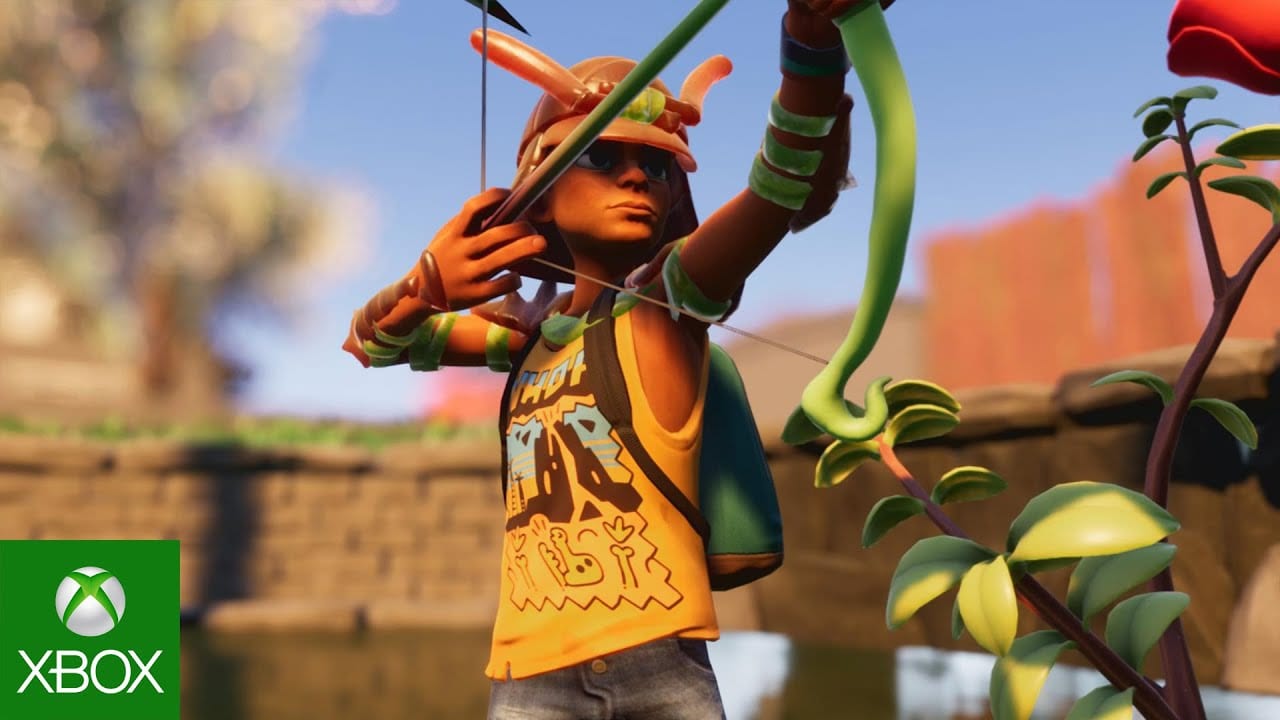 Today, during the Inside Xbox livestream from X019, Microsoft revealed a new IP being developed at California-based studio Obsidian Entertainment.

The new game is titled “Grounded” and it’s a survival game in which the protagonist is shrunk to the size of an ant.

The game won’t just come to Xbox Game Pass, but also to Xbox Preview in spring 2020. A demo is already playable at X019.

If you’d like to see more, Microsoft also released the first batch of screenshots showcasing characters, bases, and environments.

Obsidian Entertainment a well-known player in the gaming industry especially thanks to its contributions to the RPG genre.

Last year they announced the acquisition by Microsoft, and now they are part of Xbox Game Studios.

It’ll be interesting to see if Obsidian Entertainment will manage to do well in an unfamiliar genre that also proved to be very challenging, as the other RPG veterans as Bethesda learned the hard way.