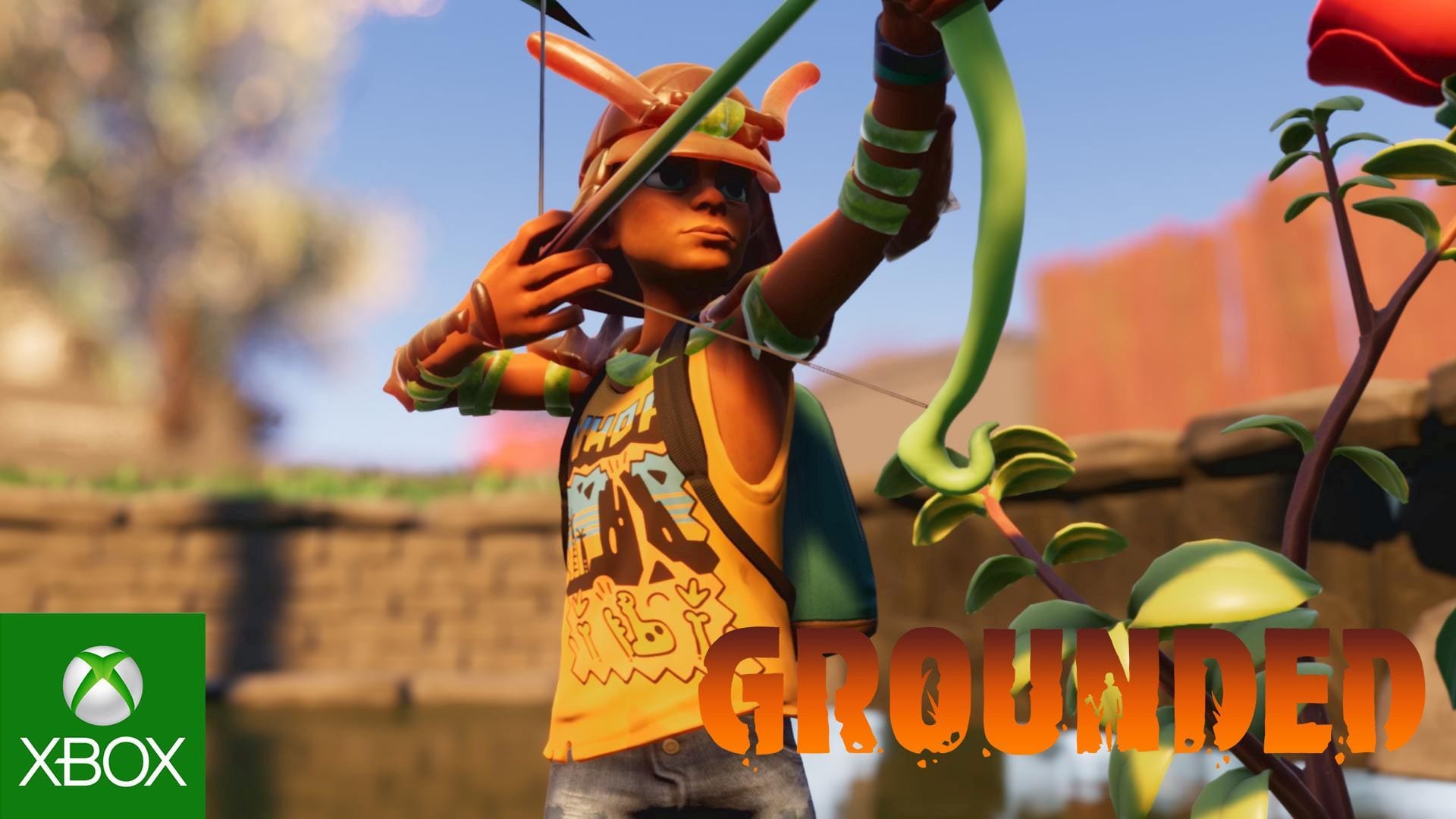 Today, during an episode of its usual Inside Xbox information livestream, Microsoft and Obsidian Entertainment released a new trailer of Grounded and revealed a release date.

The trailer provided an introduction to the game. To be precise, it’s provided by an NPC robot buddy that will accompany us through the story.

The game includes both single-player and multiplayer, and apparently the story will lead us to explore some sort of secret in the backyard. Something else is out there.

The game will release in preview on July 28, and it’s coming for Xbox One and PC, including Game Pass on both platforms.

Here’s how Microsoft describes the story.

“In Grounded, you wake up in a suburban backyard, shrunk to the size of an ant. You hear the voice of a mysterious robot named BURG.L. He seems to know what’s going on and lets you know that the machine to turn you back to normal size is currently out of order. For now, everything in the backyard is trying to kill you and it’s up to you – and up to three friends, if you’re playing co-operative multiplayer – to survive the perilous landscape.

The backyard is rife with different kinds of ants, flying insects, and spiders. You must gather, craft, and build bases from scavenged items found in the backyard, searching for life-saving resources such as the dew off grass to quench your thirst or transforming an acorn shell into body armor to defend against a host of unpredictable creatures.”

If you’d like to see more about Grounded, you can also check out the first trailer showing this small world in action, a gallery of screenshots, and the first gameplay.