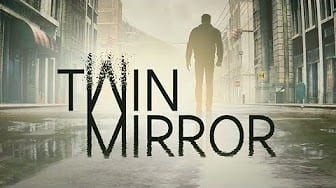 The game is summarized by publisher Bandai Namco Entertaiment by saying:

Play A Thrilling Investigation
Recall your memories and find the truth by exploring the dark undertones of a small town in West Virginia.

Embark on a compelling emotional journey
Sam’s quest is also one of redemption in his journey to find himself again and heal his wounded heart.

Direct Sam’s Fate
Your choices and values decide Sam’s place in life as you shape his relationships with the Basswood’s inhabitants.

Twin Mirror promises a single-player experience, that has been confirmed to be episodic.

While no release date has been given, it will be out for Xbox One, PS4, and PC sometime in 2020.

Twin Mirror was first announced in 2018 for the PS4.

If you want to see more of what was announced during the PC Gaming Show, you can see the full livestream here.