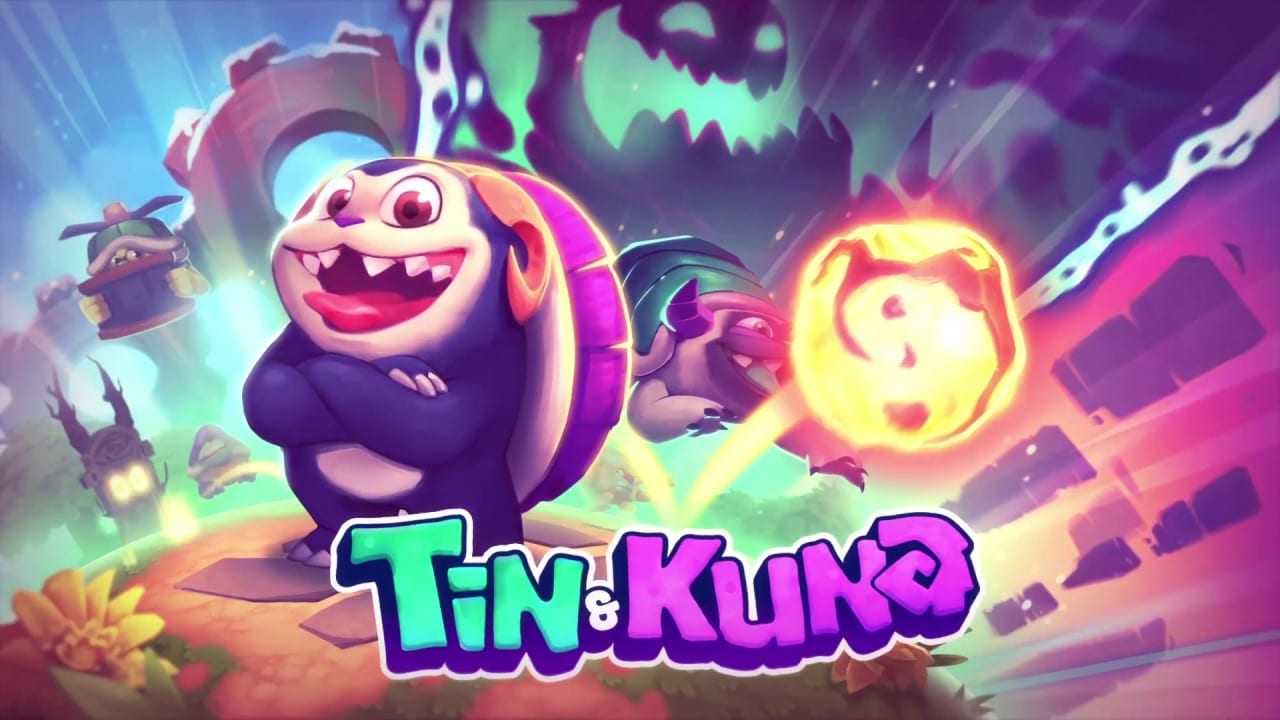 The colorful platformer Tin & Kuna has received a new trailer which, while short, puts the game’s charm and aesthetic on full display.

During the New Game + digital Showcase held on June 23, a brief new trailer was unveiled for the game which shows off the title’s colorful and imaginative spin on platformers. As Kuna, players can morph into a ball and bounce their way up, along and past obstacles in search of the Prime Orb; a priceless artifact which is sacred to his home.

This sounds simple enough, but in practice it’s pretty inventive. Players must keep Kuni balanced on platforms, roll along narrow paths and use special abilities to destroy obstacles and keep their momentum going.

All the while, Kuni is letting out cute grunts and the game’s soundtrack pumps out happy, mellow beats.

And that’s all just the first portion of the game. Upon discovering the Prime Orb, Kuni discovers a new friend; the titular Tin. Alongside him, he’ll have access to new abilities which will help him undo chaos and discord which is intent on throwing his world out of whack.

It’s a charming and uplifting display with some interesting implications, and its worth checking out the full trailer in its entirety down below.