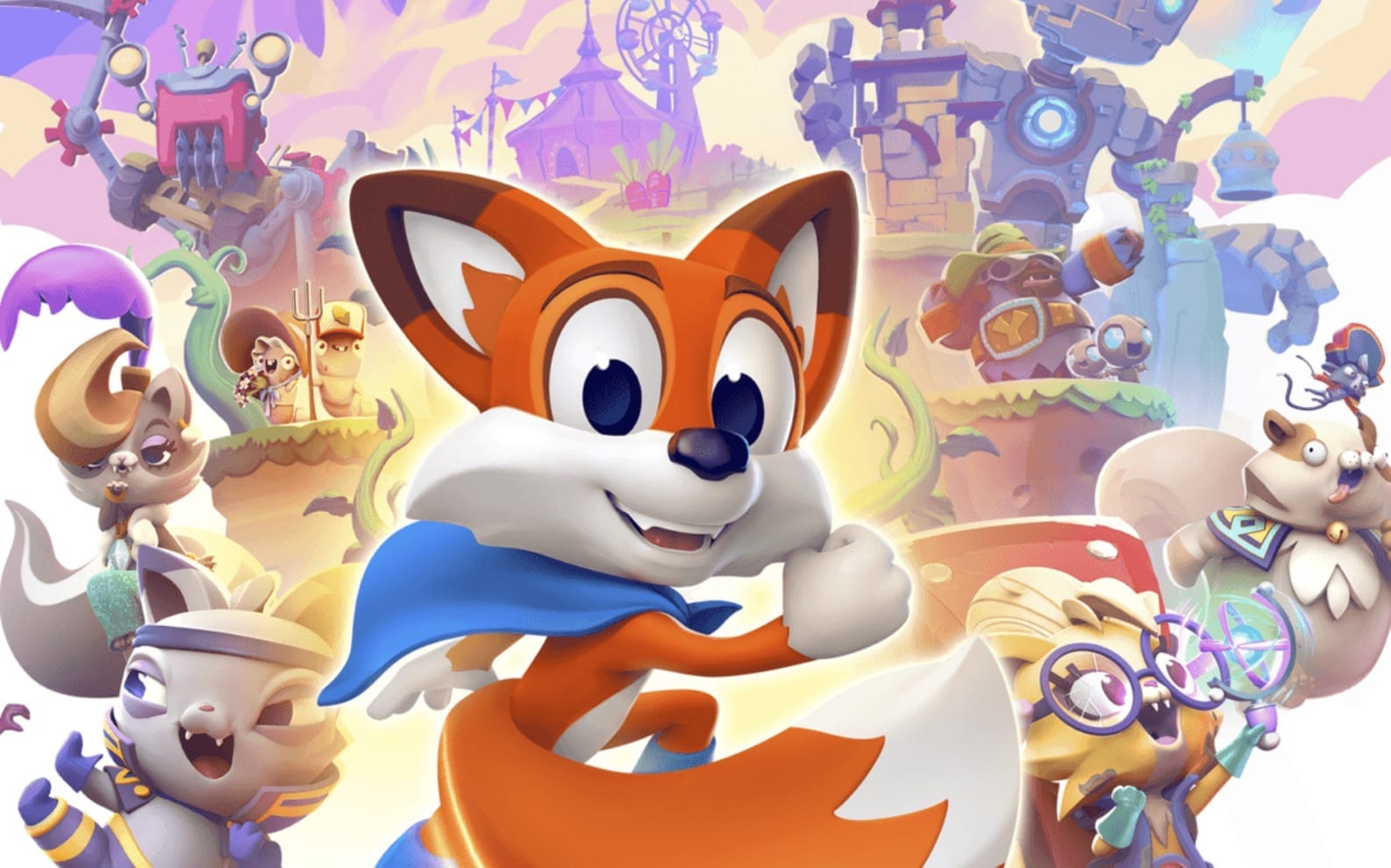 Following a tease earlier this month, Playful Studios has today confirmed its acclaimed 3D platformer New Super Lucky’s tale is coming to PS4 and Xbox One later this summer. No specific release date has yet been confirmed, but we do know that it’ll receive both a physical and digital launch.

The news comes by way of a press release from publisher PQube.

For the initiated, New Super Lucky’s Tale sees players take control of the titular fox as he helps his sister protect the mysterious Book of Ages. It’s intended as a love letter to classic 3D platformers like Super Mario 64 and Banjo-Kazooie, featuring a gameplay loop that sees players work toward gather collectibles and searching for secrets across several challenging stages.

As you’d expect from a mascot platformer, the story features memorable characters to meet, a whimsical story, and a bunch of stylish costumes to show off. It’s a family-friendly experience.

New Super Lucky’s Tale is an expanded version of the original game that launched back in 2017. Twinfinite reviewed it at launch and wasn’t overly impressed, but it’s a much-improved package in its new form and well worth checking out if you enjoy games like Yooka-Laylee and A Hat in Time.

Here’s the accolades trailer from its Nintendo Switch release last year to prove it: