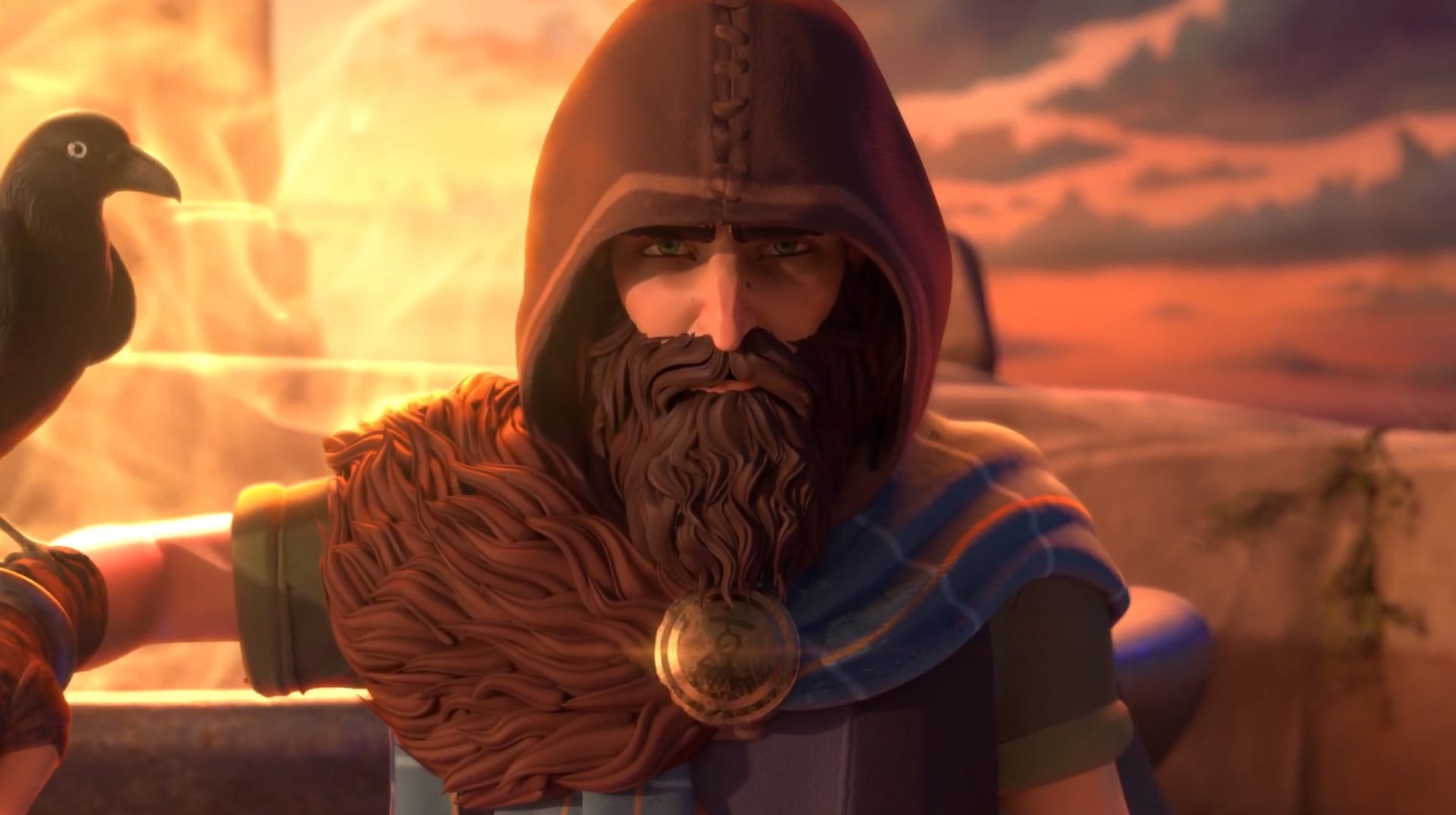 Following fantasy RPG The Waylanders’ Early Access launch last week, developer Gato Salvaje has laid out a roadmap of update milestones for players to mark on the calendars.

For those not up to speed, The Waylanders is a party-based RPG set in the Celtic and Medieval eras that explores mythology from Celtic Spain and surrounding regions.

It features a real-time combat system with a tactical pause option, allowing the player party to combine into offensive formations. There are six basic classes, 30 advanced classes, and nine companion characters to battle beside and romance.

As a project still very much in the early stages of its Early Access period, The Waylanders’ development team has committed to a biweekly cadence of content and gameplay improvement updates moving forward.

Of the revealed updates so far, key focal points for the team include introducing new quests, early companion loyalty missions, and adding further depth of lore to enrich the game’s universe.

Each content release will be followed by an update tackling in-game improvements such as missing cinematics, bug fixes, and gameplay adjustments.

The Waylanders team is targeting an Early Access exit for the game in early 2021. More details on Early Access content updates will be revealed later this summer. You can refer to the game’s Steam page for additional information.