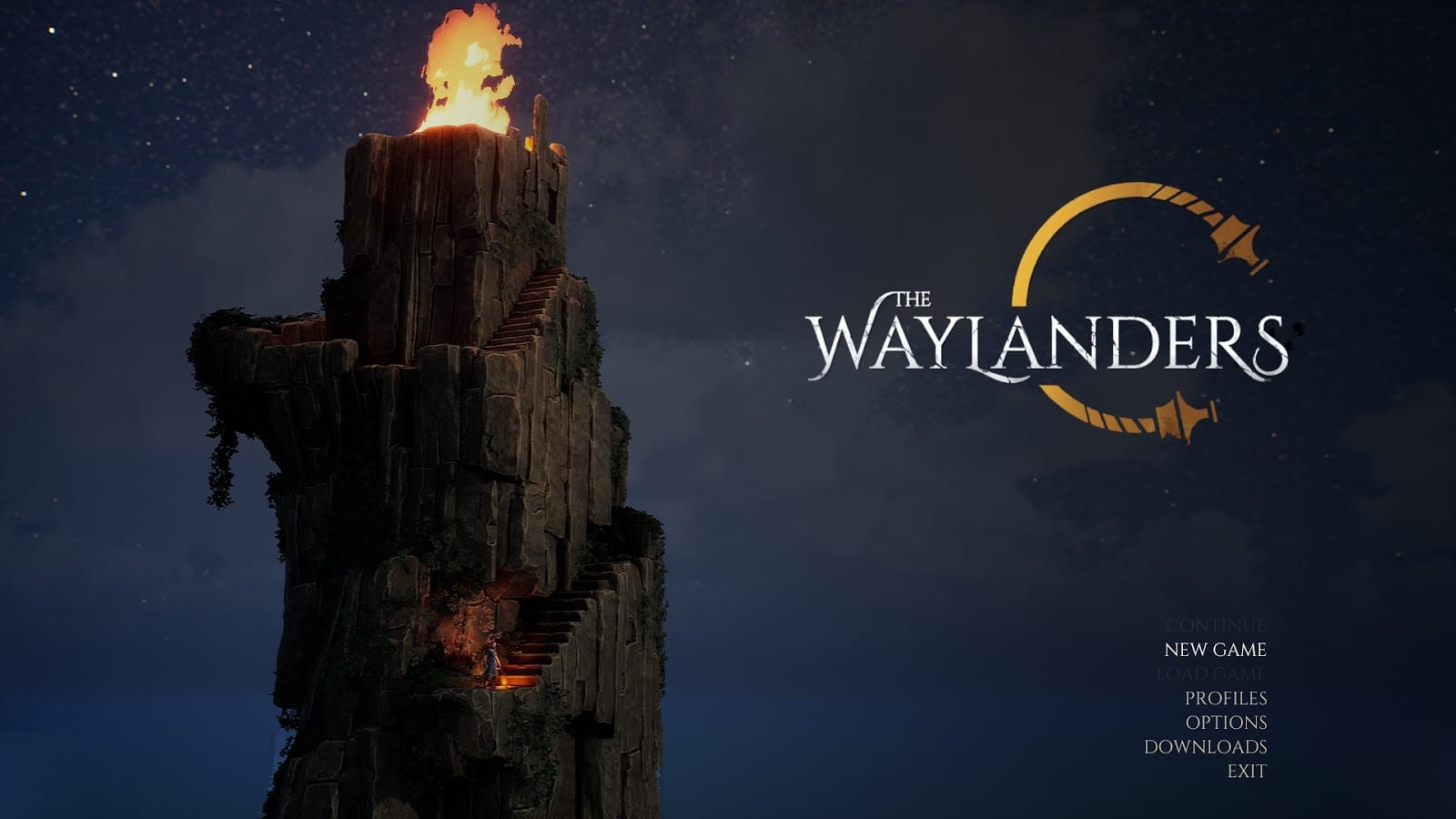 Developer Gato Salvaje Studio’s upcoming party-based fantasy RPG The Waylanders is launching in Steam Early Access this week, June 16, for $34.99 but will launch with a limited time discount of 10%.

If you’ve not read any of our previous coverage of the game, The Waylanders is a party-based experience set in the Celtic and Medieval eras that explores mythology from Celtic Spain and surrounding regions.

It features a real-time combat system with a tactical pause option, allowing the player party to combine into offensive formations allowing for deep combat tactics. There are six basic classes, 30 advanced classes, and nine companion characters to battle beside and romance.

The Waylanders’ story has been penned by an experienced team comprised of Emily Grace Buck (Tell Tale), Chris Avellone (Fallout), and Mike Laidlaw (Dragon Age), today’s trailer is particularly noteworthy in that it gives us our first taste of the writing, and the voice acting that brings it to life.

With the announcement of The Waylanders’ Early Access release, Sergio Prieto, Gato Salvaje Studio’s creative director weighed in with a comment in a press release that celebrates the milestone:

“The Waylanders is not only a game about legends, it is a story of our culture and our roots. All the team was deeply involved in the development, and I’m very proud of the work we’ve done so far. As we head into Steam Early Access, we want the game to grow with player’s feedback so it becomes not only a fantastic RPG, but also the best Celtic game possible.”

For more on The Waylanders, you can watch a previous story trailer here.