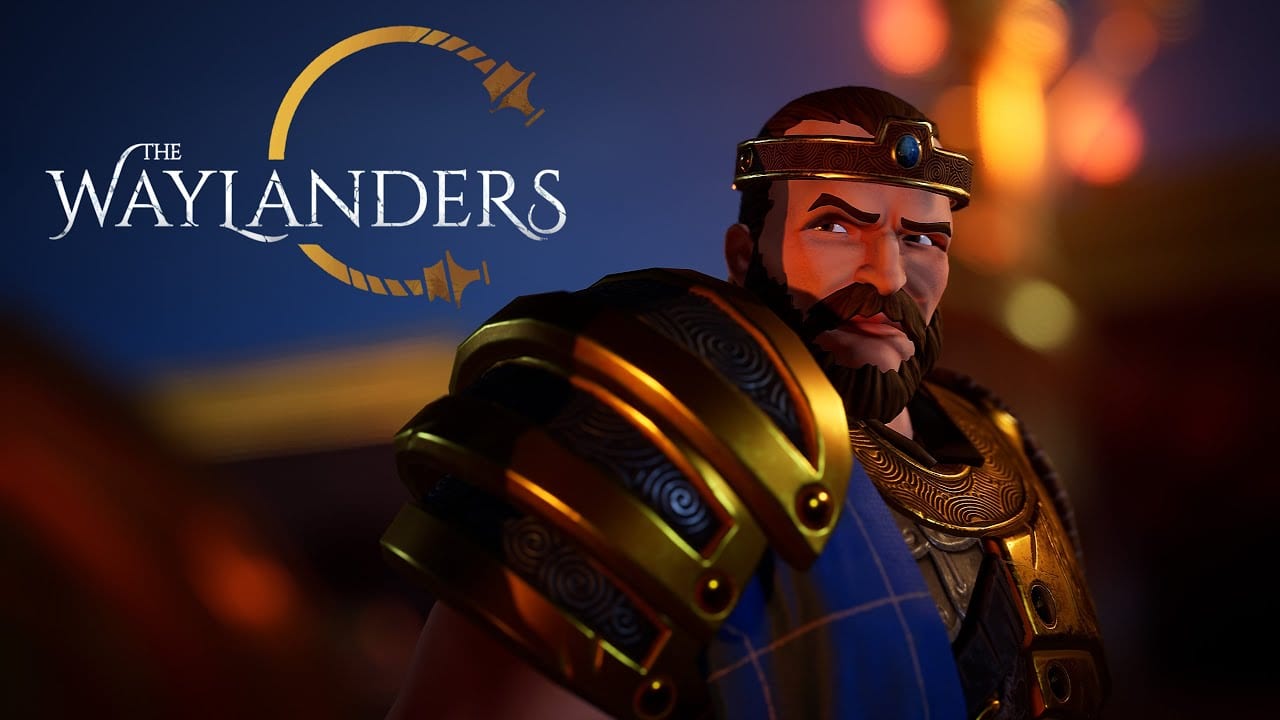 Hot on the heels of a character customization trailer released earlier this week, developer Gato Salvaje has dropped another for its upcoming fantasy RPG, The Waylanders.

This time, we’re treated to an in-engine cutscene that adds color to the game’s story and characters. There’s also a little gameplay at the end aboard a large ship, which appears to function like an HQ for the player character.

King Ith is leading a delegation to the mythical home of the gods. Some, like the king himself, view this as a holy pilgramage and the culmination of long years of work. His son, Prince Lugaid, has spent the voyage celebrating, getting drunk, and hoping for a fight.

King Ith has long been concerned that his heir will not become the king his nation needs. This trip, unfortunately, has confirmed his deepest fears.

If you haven’t been keeping up with Twinfinite’s previous coverage, The Waylanders’ plot sees players travel between a mythological Celtic age and a more modern Medieval time period. We’re seeing events from the former in today’s trailer, of course, as King Ith and co travel around the Celtic Kingdom of Kaltia.

With The Waylanders’ script having been penned by an experienced team comprised of Emily Grace Buck (Tell Tale), Chris Avellone (Fallout), and Mike Laidlaw (Dragon Age), today’s trailer is particularly noteworthy in that it gives us our first taste of the writing, and the voice acting that brings it to life.

My personal take is that the entire project seems to be coming together nicely. Despite operating with what is presumably a far more modest budget than the AAA RPGs it takes inspiration from, The Waylanders exudes an impressive level of quality.

The Waylanders comes to PC via Steam Early Access later this summer.

For more on the game, you can check out the original announcement trailer from Gamescom 2019. More recently, Gato showcased various locations in the Celtic land of Kaltia. And to hear more from the voice acting cast, several of the actors were introduced in a video last month.