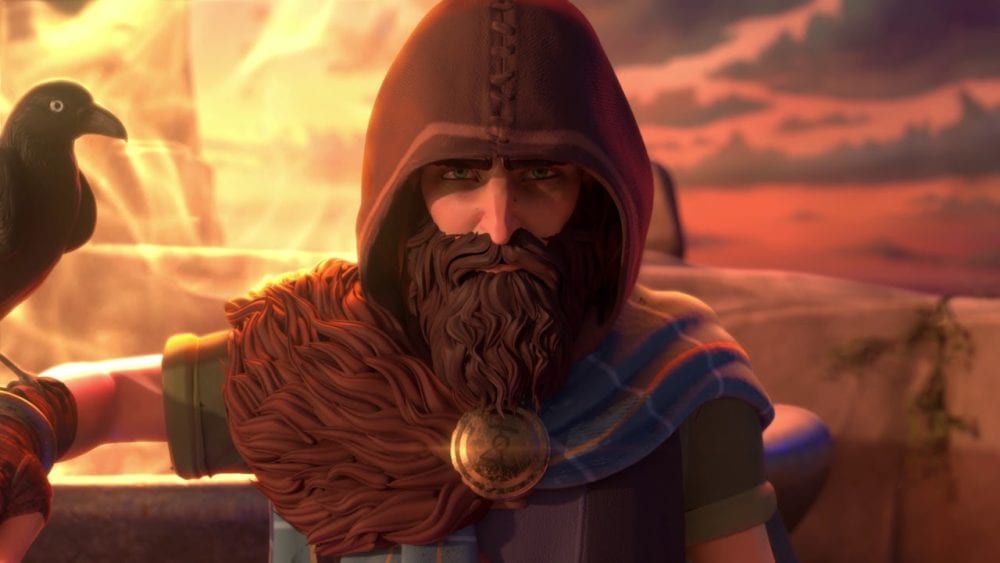 The game was first announced this time last year as a party-based open-world RPG heavily inspired by BioWare’s Dragon Age series. In fact, former BioWare developer Mike Laidlaw has been working closely with Gato Salvaje as a creative consultant on the project.

The Waylanders has real-time combat with a tactical pause option, and allows players to experience the action from either a top-down view or third-person camera. There will be 12 changeable party formations to play with as you alternate between Celtic Brigantia and the Medieval Ages.

Indeed, the game is comprised of those two aforementioned different worlds, and traveling between each forms a core pillar of the story premise. Players will often need to solve problems in one to progress the story in the other and vice versa.

While your companions will be the same in both worlds, their character builds can be completely different; so you could be mages in one world and warriors in the other.

Yes, there will be romance options, too.

You can check out the new cinematic teaser below:

The Waylanders doesn’t have a confirmed release date yet but is slated to launch some time in 2020 on PC.

If you’d like to see some The Waylanders gameplay from the Gamescom 2019 show floor then check out this video.

In other news related to action-RPGs, Capcom recently revealed a trailer for its upcoming crossover with PS4 exclusive Horizon Zero Dawn.