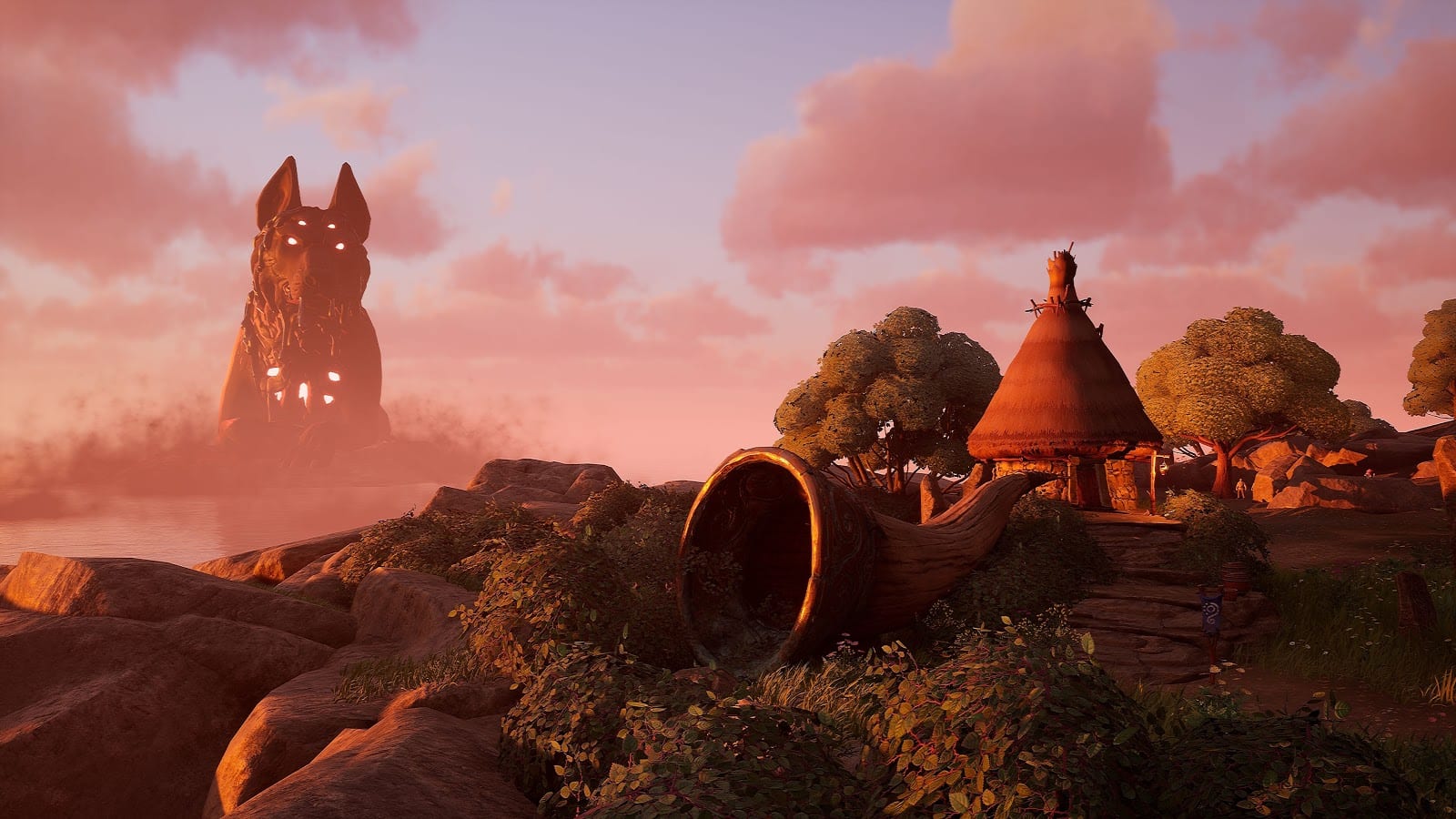 Spanish developer Gato Studio has provided an update to its Kickstarter backers today on the development of its upcoming fantasy RPG, The Waylanders. The team is showcasing the beautiful landscape of Kaltia in much greater detail than we’ve seen before via a new video a screenshot collection.

If you haven’t heard of the upcoming RPG, The Waylanders is the story of an adventurer untethered by time and fate who travels between a mythological Celtic age and the stone and mortar construction of the Medieval era. The former has been overtaken by magickal corruption, and the kingdom, once peaceful, has splintered into multiple factions warring for the throne.

The game features real-time combat with a tactical pause option and allows players to experience the action from either a top-down view or third-person camera. There will be 12 changeable party formations to play with as you alternate between Celtic and Medieval Ages.

Waylanders was first revealed back at Gamescom 2019 with a striking trailer that teed up its fantasy premise. It certainly caught our eye here at Twinfinite, but today’s progress update is the first significant word we’ve heard from Gato since.

Thankfully, in its message over on Kickstarter, it sounds as though Waylanders is on track for a summer Early Access release. The message also revealed both some new screenshots and the hiring Gavin Jurgens-Fyhrie, an experienced writer who joins the already esteemed writing team headed by Chris Avallone (Fallout series) and Mike Laidlaw (Dragon Age series).

You can check out the screenshots below, and the new overview trailer below that showcasing the Celtic Age location of Kaltia in detail.

Kaltia is described in a press release as featuring “many different religions, cultures, mortal and immortal human races, werewolves, druids, goblins, and monsters [that] weave together into the complex tapestry that makes up this ancient kingdom.”