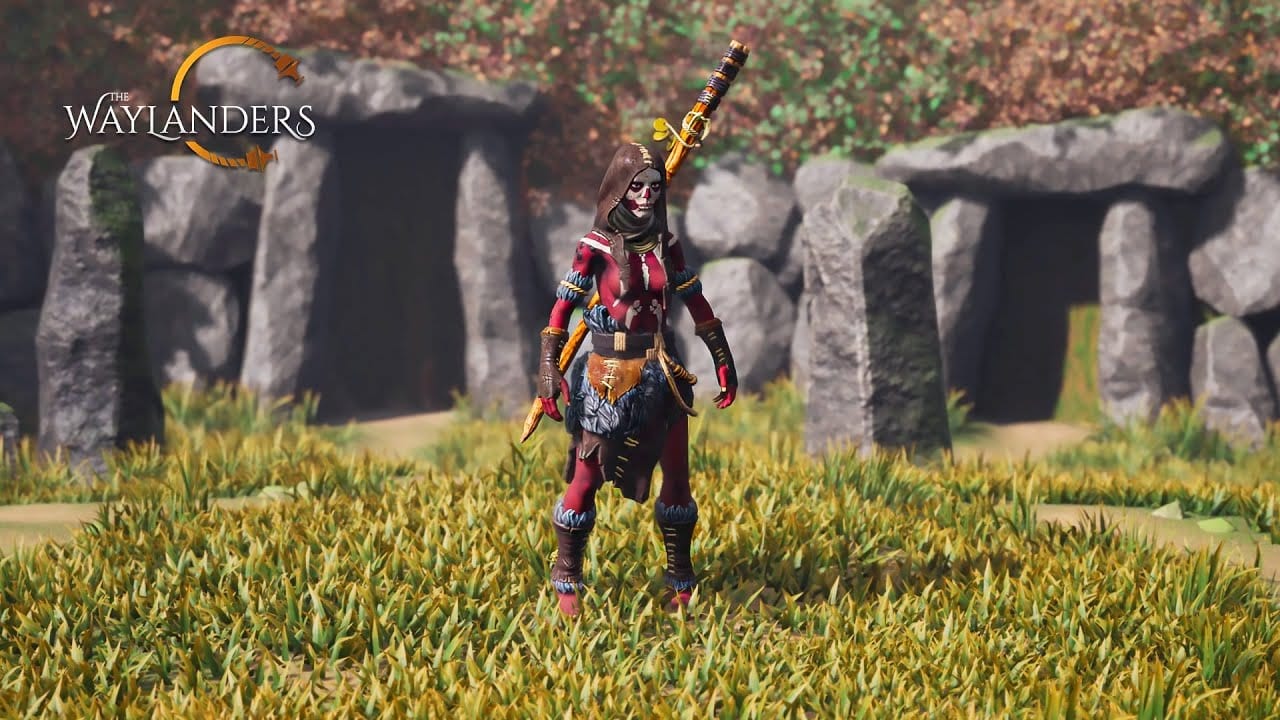 Given that the game’s story premise and setting revolves around a fusion of medieval and Celtic culture, it looks as though there’s going to be a wide range of different backgrounds to choose from. Beyond six fairly conventional class types, such as like healer, sorceress, and warrior, The Waylanders distinguishes itself with a number of interesting race and background choices inspired by Celtic mythology.

This includes Mourian, Half-Formorian, and Werewolf, as well as backgrounds such as Celtic Soldier, Celtic Druid, Egyptian, Dogs of Ares Mercenary, Alpha Wolf, and more.

Further to just spotlighting the character types, this week’s new video also shows just a few of the formation abilities available including the three shown in the video: Golem Transformation, Spear Rush, and Conclave.

Formations are a new RPG gameplay element introduced in The Waylanders, granting special attacks, abilities, and transformations based on the class makeup of the player character and their accompanying companions.

Coming to PC via Steam Early Access this summer, The Waylanders begins in a myth-filled Celtic era of history and sets the player on an adventure through the region of Katia and into the medieval future.

For more on the game, you can check out its epic announcement trailer showcased during Gamescom 2019. More recently, Gato Salvaje offered us a glimpse at various regions within the Celtic land of Katia.